Report: Stevens arrested for DUI, with Solo in car 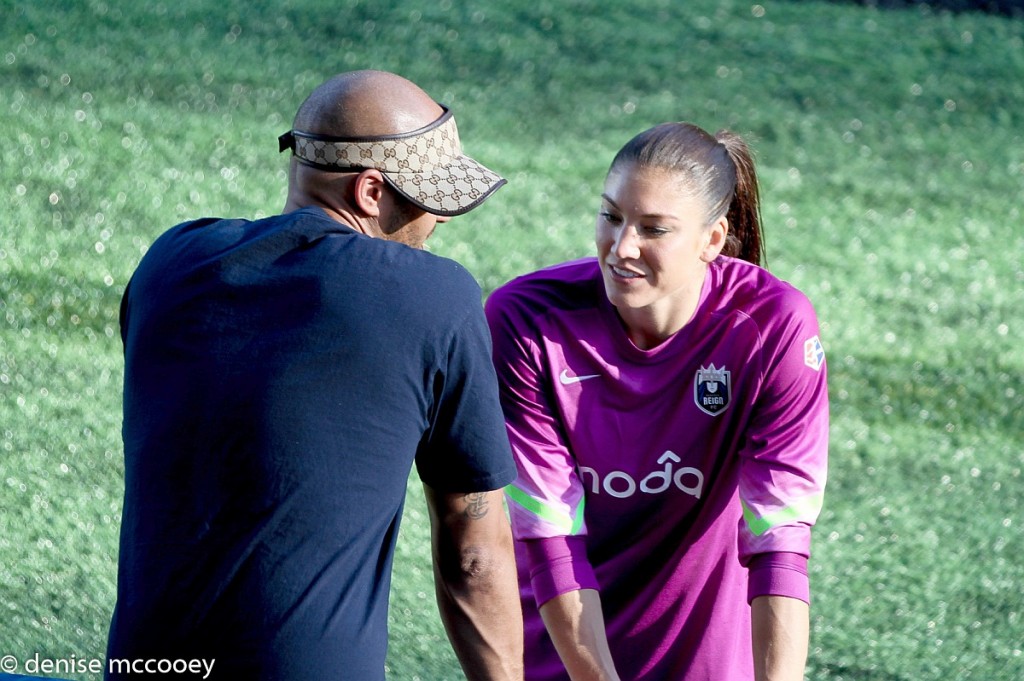 Jerramy Stevens, the husband of U.S. women’s national team goalkeeper Hope Solo, was reportedly arrested on DUI charges early Monday morning. Solo was in the car, according to TMZ.

Solo is one week removed from having two charges of domestic-violence assault dismissed by a Kirkland, Wash., court due to lack of cooperation from the alleged victims, Solo’s half-sister and teenage nephew. Those charges stemmed from a June 21 incident.

According to the TMZ report of Monday’s incident, Stevens was swerving throughout the road and Solo was “acting belligerent” toward a police officer after they were pulled over.

Solo is in Los Angeles as the United States women’s national team wraps up its January training camp, which runs through Sunday.

Stevens, a former NFL tight end, was arrested in Arizona in 2007 on DUI charges. He was also cited for reckless driving and hit-and-run in 2001, as well as driving while intoxicated in 2003.

Stevens was arrested in 2012 in the investigation of assault against Solo, but charges were dropped due to lack of evidence. The two got married the next day.

The Equalizer has reached out to Solo’s camp, who said they are still gathering information.