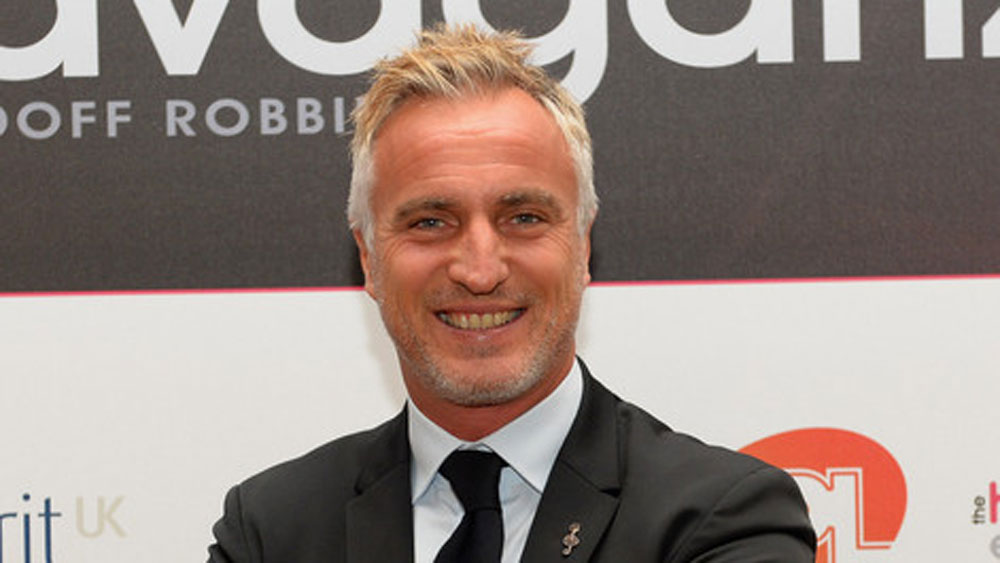 David Ginola thinks the men’s and women’s World Cups should be hosted by the same country at the same time.

FIFA presidential hopeful David Ginola says he wants the men’s and women’s World Cups to run back-to-back in the same country as a way to create “one global spectacular.”

“Despite talented players, dedicated fans and far-reaching interest around the sport, women’s football continues to be limited by both attitudinal and financial discrimination. In this day and age, it’s just not good enough.”

“One of the key ways we’ll make a difference is by adopting the Olympic model that sees all athletes compete under one banner, in one country, during one timeframe.”

“We’re talking about equality because we want women to be treated as well as the men. We want the women’s World Cup to be organised and played right after the men’s World Cup.”

Good effort, Mr. Ginola, but this is one of the most backwards ideas that could be suggested for the progression of the women’s game.

The financial hardship put on World Cup host countries is an issue for the men’s event, not the women’s. The cost of 2014 men’s World Cup in Brazil ballooned to an estimated $11.63 billion. Canada 2015 is budgeted to cost about $90 million. Playing the women’s tournament in conjunction with the men’s sounds like a way of justifying costs.

The idea that the women’s World Cup needs the men’s World Cup for exposure is something out of 1991. There are bidding realities: Canada was the only country to officially put in a bid for the 2015 tournament after Zimbabwe pulled out, and after a promising initial outlook, the 2019 tournament will be decided in March between France and South Korea.

Perhaps this would have solved “attitudinal discrimination” by way of natural grass in Canada this year, but that is an unprecedented issue facing FIFA.

But Canada aims to break the Women’s World Cup attendance record in 2015 with over 1.5 million fans as a target (albeit with a tournament expanded to 24 teams for the first time). Television ratings for Germany 2011 ticked up, reaching over 400 million people globally. The 2011 World Cup final was at the time ESPN’s most-watched soccer game in history. And the media landscape for women’s sports looks more optimistic than ever after a historic rights deal for the WTA announced last month.

From a pure infrastructure standpoint, this is a stretch. Hosting 116 matches in a two-month span would require a heavy arsenal of stadiums found in only large countries and a host of transportation, lodging and logistical issues.

Most important is the fact that the women’s World Cup doesn’t need to piggyback off the men’s event. It doesn’t need to lurk in the shadows as an afterthought. In a case such as the National Women’s Soccer League, the benefit of joining resources with the MLS is clear: expenses and infrastructure can be covered for a women’s league still looking to land on solid ground. The women’s World Cup can stand on its own.

From the standpoint of justification of expenses and infrastructure standpoint — something increasingly important to the International Olympic Committee — there could be something to the idea of the same country hosting the men’s and women’s tournament in back-to-back years on the current calendar, which allows the women’s World Cup to stand on its own and not in the shadow of the men’s tournament, the popular European Championships or the Olympics. That would also bring women’s soccer to places where it has significant room to grow (say, South Africa 2010) or where the federation must get behind its team (Brazil 2014).

But simply put, the women’s World Cup doesn’t need fixing or saving and it doesn’t need to exist as an afterthought.

There’s little worry of Ginola gaining FIFA presidency and implementing these ideas, but it’s a fine way to stir the pot and get some press.

Report: Vancouver’s BC Place to get new turf in May
Players end legal battle against artificial turf at WC