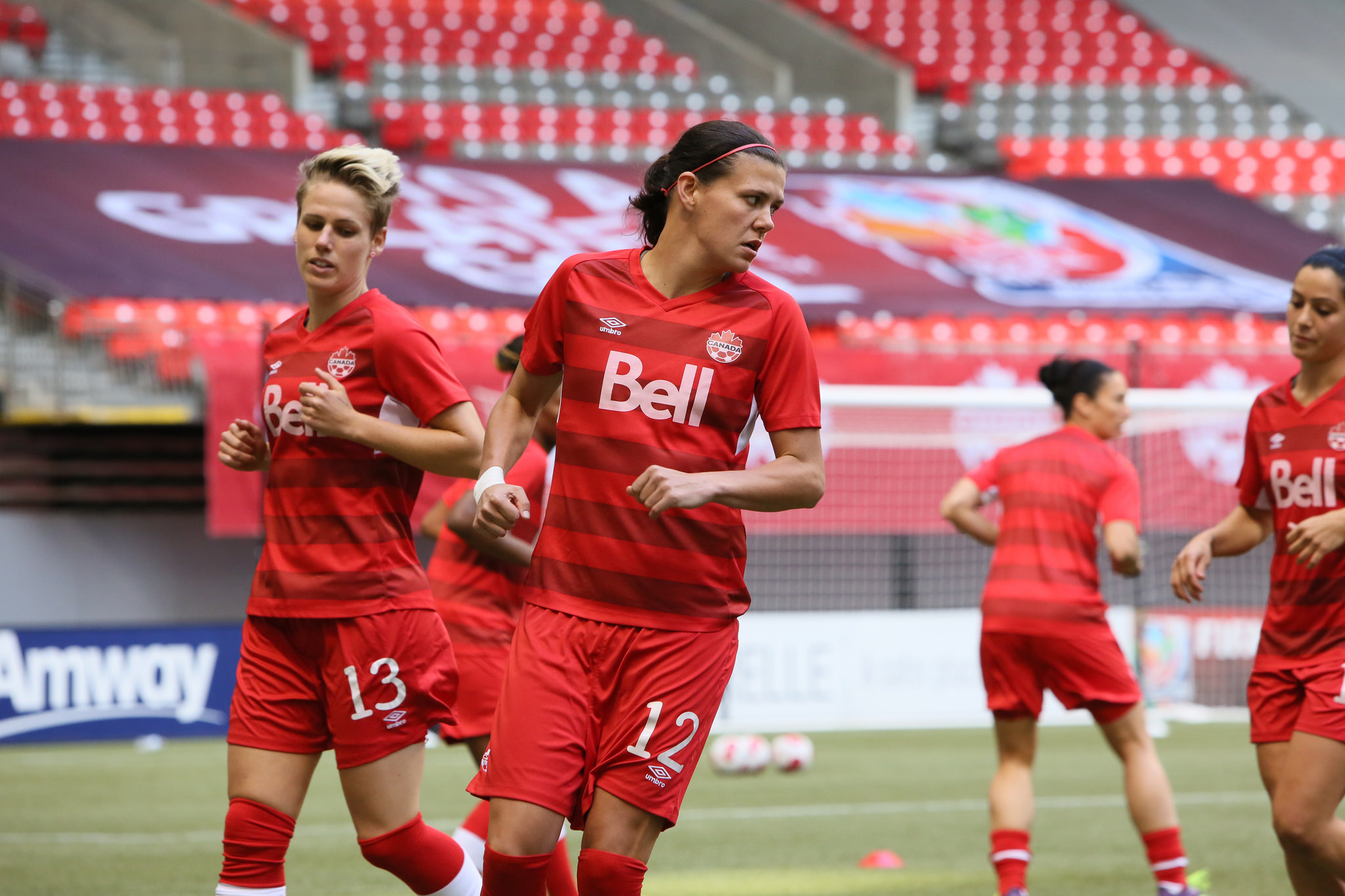 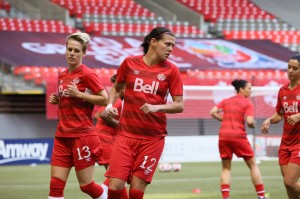 Canada coach John Herdman got his wish, avoiding World Cup group opponents New Zealand and the Netherlands in group play at the Cyprus Cup in March.

Canada will play in Group B alongside Scotland, Italy and Korea Republic. The tournament begins March 4.

The Netherlands were placed into Group A with Australia, England and Finland. Group C consists of Belgium, Czech Republic, Mexico and New Zealand.

Canada opens the World Cup against China, followed by games against New Zealand and the Netherlands, who Herdman calls “a dark-horse.” Canada already played China on Friday at the Four Nations Tournament. Canada won 2-1 behind two goals from Christine Sinclair.

Herdman told The Equalizer’s Harjeet Johal last month that he didn’t want to play his World Cup opponents ahead of time.

“I think these teams gain more from us than we gain from them,” he said. “I always like to play teams that are ranked higher than me and teams that are going to test our resilience from a performance perspective. I think they gain a little bit more so if we can avoid playing against them we will.”

UCLA makes draft history with 6 of first 19 picks
Report: Vancouver’s BC Place to get new turf in May