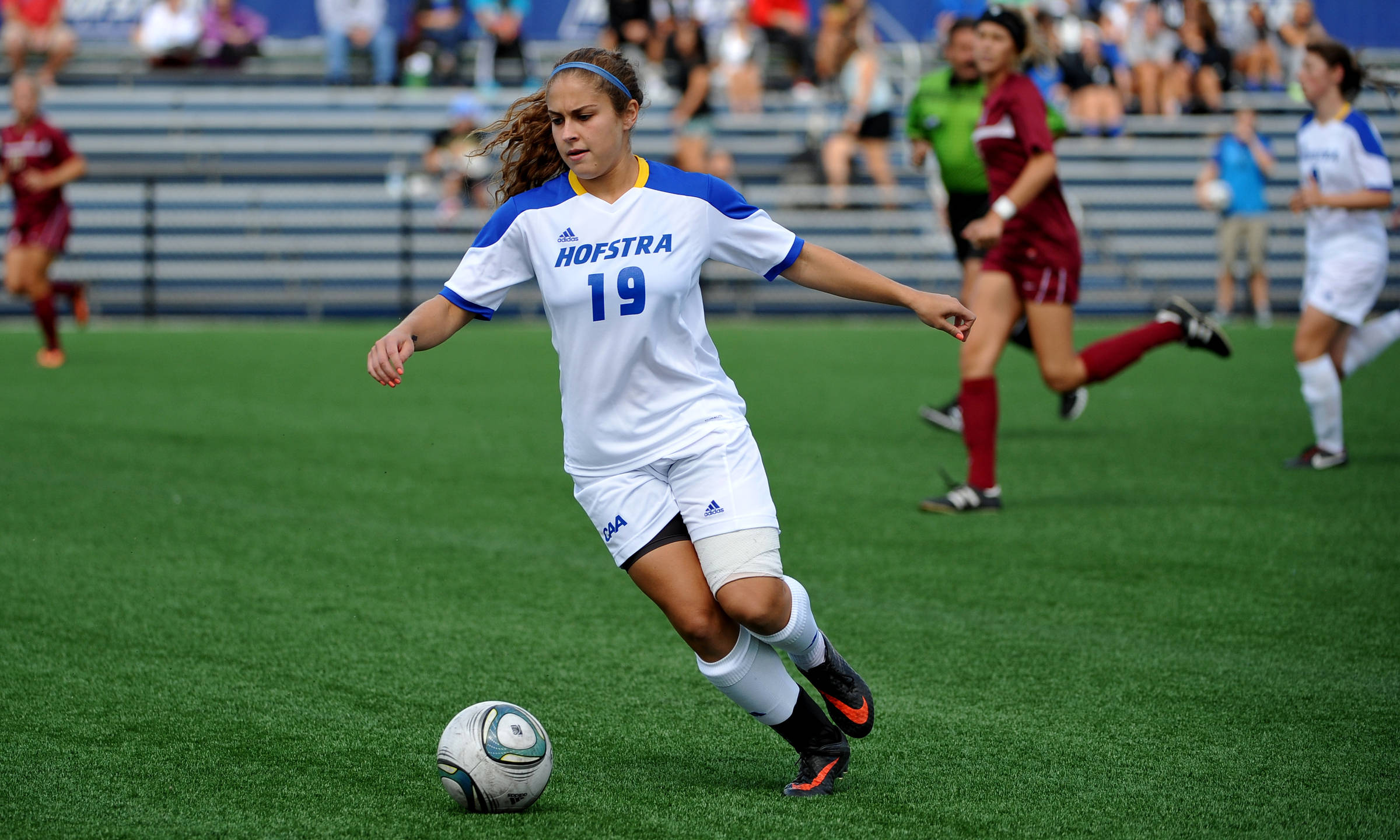 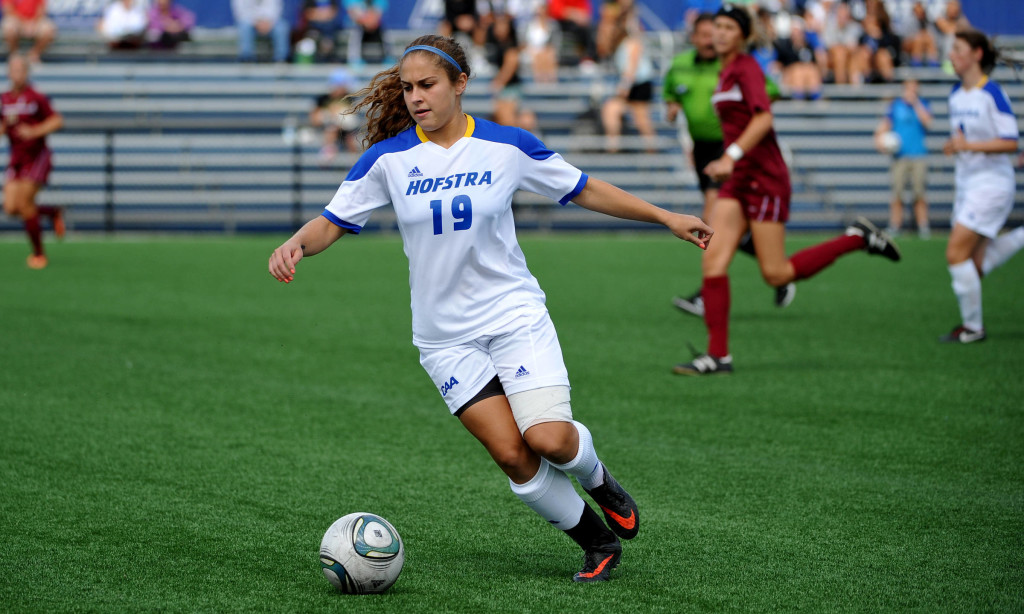 The NWSL 2015 draft is quickly approaching. While the 2014 draft class was chock-full of talent, this year’s class isn’t nearly as deep.

Nonetheless, there are some prospects that could be taken in the later rounds who could make the cut at the next level. With the absence of many of the league’s best attacking talent due to the World Cup, clubs may be more willing to take a chance on players from small conferences and programs.

This year’s draft is stacked to the ceiling with attacking midfield talent, but some team will want to take a chance on Ayers in a later round. Ayers flew under the radar much of her college career in a smaller conference, but did garner some attention after posting 13 goals in 2013. The skillful midfielder has been the lynchpin of the Tigers’ offense for the past four seasons. She possesses excellent vision and is dangerous when charging up field with the ball at her feet.

Haycook put up a whopping 16 goals as a freshman and never really looked back. This two time All-American put up monster numbers during her time as an Explorer, finishing her career with 60 goals and 22 assists while leading her team to four straight NCAA tournament appearances. Equally capable of scoring with her head as with her feet, Haycook has potential as a scoring threat at the next level. Her shot conversion rate is also promising as she converted nearly 22 percent of her shots over the course of her career. If Haycook is drafted, she’ll look to become the second Explorer to make an NWSL roster.

This center back started every game for Iowa for the last four seasons and played a large role in the Hawkeyes making their first appearance in the NCAA tournament in 2013. A calm, poised defender, Pickert may have the mindset necessary to make the transition to the next level. Moreover, she’s put up rather impressive offensive numbers for a center back the past two seasons. She scored goals seven a piece in 2013 and 2014. She could be a major risk, however, after tearing her ACL at the end of 2014.

Scolarici has been an important cog in one of the nation’s highest-powered offenses. In the past two years, she’s nabbed 35 goals. In the later stages of the draft, a team looking for some offensive depth could pick up the dynamic forward. Small in stature, some may question whether she can handle the physicality of the professional game. On the other hand, she’s put away nearly one of every five shots she’s taken, making her one of the more efficient strikers on the board.

Again, there’s a lot of attacking midfield talent in this draft, however, Clark — a two-time 1st team All-SEC selection and four-year starter for the Tigers — could be a solid pick in the second half of the draft. A technical player with good ball-handling skills, Clark is proficient in setting the table for her teammates. In her senior season, she recorded a career-high 11 assists. She hails from Liberty, Mo., and given FC Kansas City’s penchant for local talent, it’s possible she’ll get her shot at the pro ranks near her hometown, although it’s hard to imagine Kansas City needing anymore midfielders.