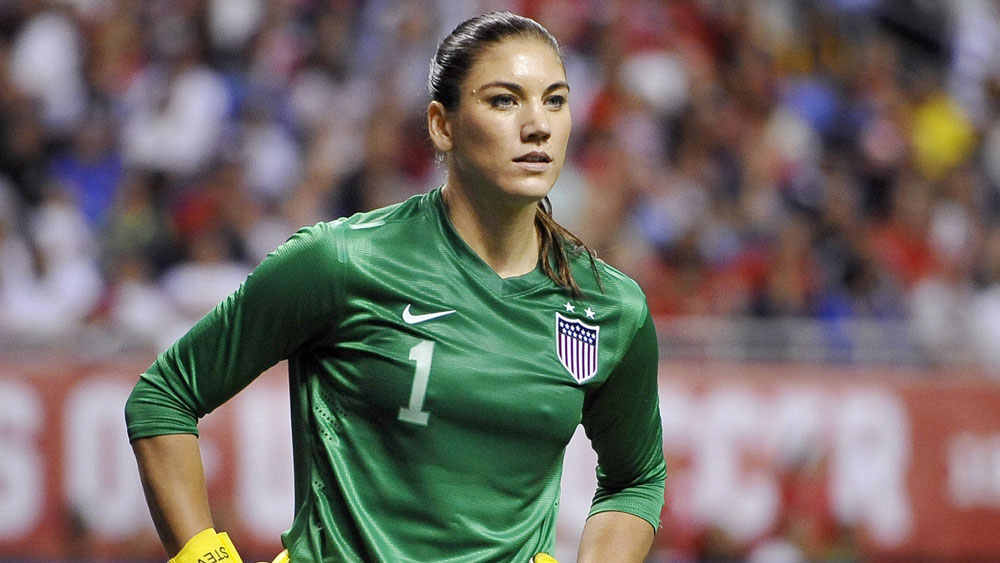 The case was dismissed following continued refusal to cooperate by the witnesses and alleged victims, Solo’s half-sister Teresa Obert and Obert’s teenage son.

“Today’s decision brings closure to what has been one of the most difficult and emotionally draining times of my life,” Solo said. “I always had faith that once the facts of the case were presented, I would be cleared of all charges and I am so happy and relieved to finally have it all behind me.”

Tuesday’s dismissal of charges purportedly clears the way for Solo to continue playing for the United States women’s national team and Seattle Reign FC, which both allowed her to play through the charges while stating there would be punishment if she were to be found guilty. The Women’s World Cup begins on June 6.

Solo was not in court for the pre-trial hearing after receiving permission to stay in Carson, Calif., and train with the U.S. women’s national team. Solo’s husband, ex-NFL tight end Jerramy Stevens, was present for the hearing.

Last month judge Michael Lambo mandated second depositions for the witnesses to allow Solo’s attorney, Todd Maybrown, further questioning. Maybrown argued in his original motion to dismiss, obtained by The Equalizer, that “made countless attempts to schedule defense interviews and/or depositions of Teresa Obert” and her son. Lambo last week also ordered prosecutors to provide the defense all personal notes, transcripts, recordings and their own depositions.

Solo had been charged with two counts of fourth-degree domestic violence assault stemming from that altercation with Obert and Obert’s son at a family gathering.

“We are gratified that, after considering all of the facts and circumstances of this case, the judge has dismissed all charged against Hope Stevens,” said Solo’s attorney, Todd Maybrown. “From the beginning, I’ve stated that Hope was the victim of an assault in this case. With a careful review of the facts surrounding these matters, it is clear that Hope never should have faced charges in the first place.”

Solo played on throughout the legal proceedings, setting the all-time U.S. shutouts record with the 72nd of her career on Sept. 13 against Mexico. U.S. Soccer came under heavy criticism in September for allowing Solo to play while facing the charges as the NFL faced serious issues in its handling of domestic violence. U.S. coach Jill Ellis even named Solo captain in the match following Solo’s record.

The Lowdown: Morgan Brian, then what?
NWSL announces list of 42 subsidized players