Kassouf: My vote for FIFA Women’s Player of Year 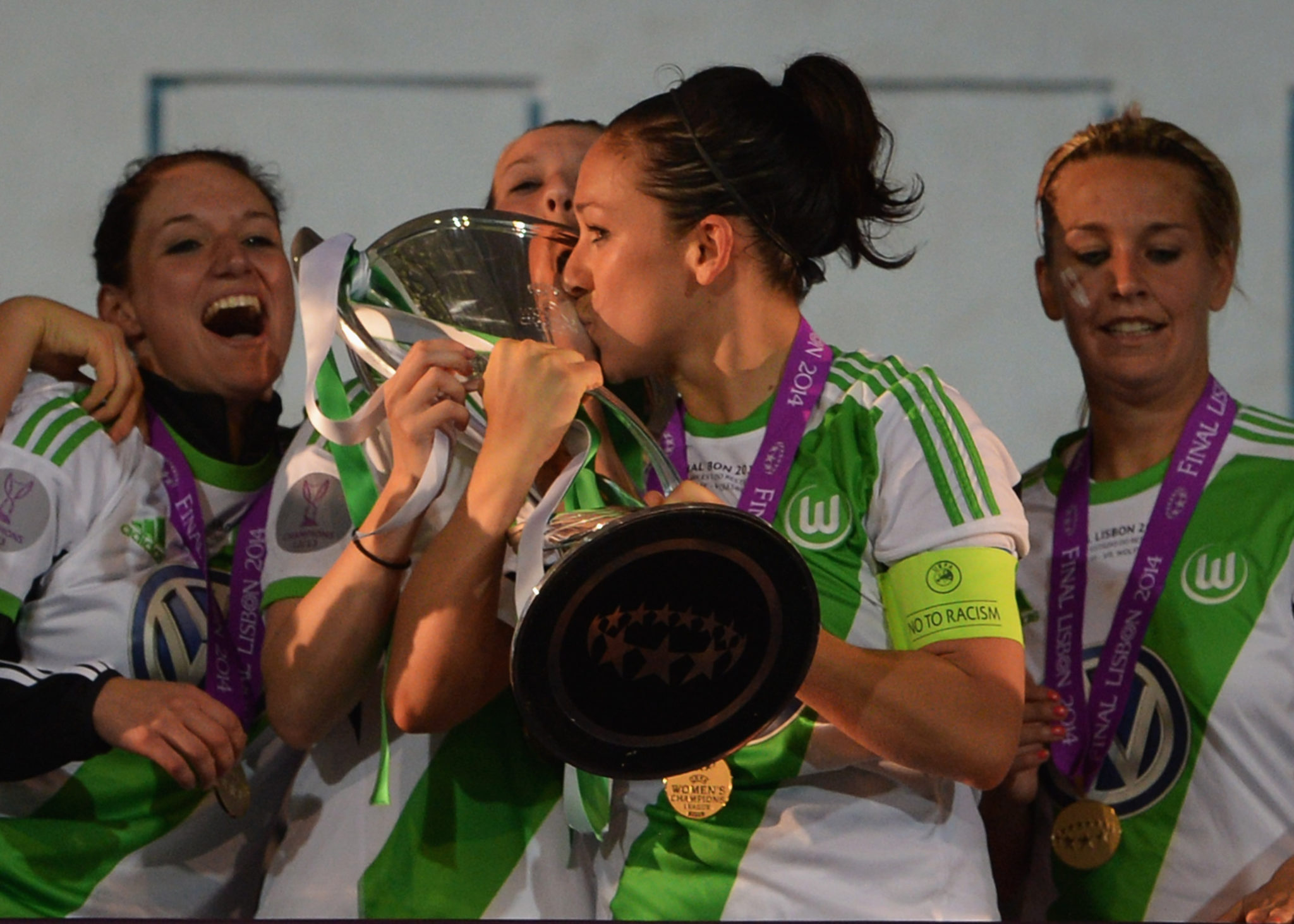 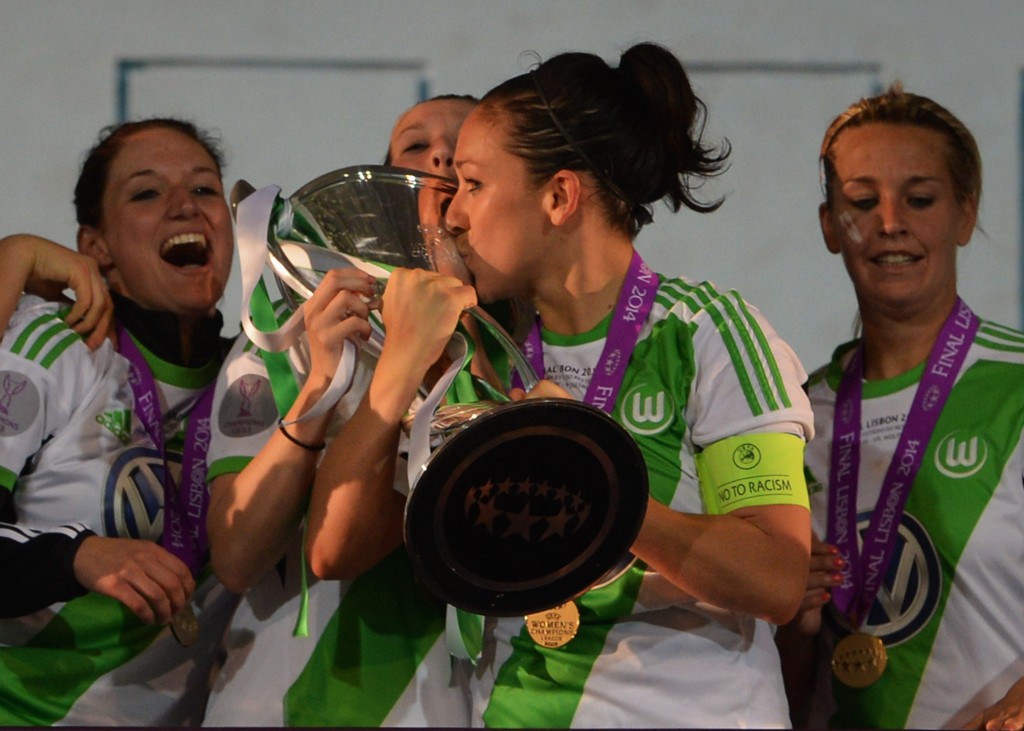 Stop the presses! The FIFA Women’s World Player of the Year award was handed out with little controversy on Monday as Germany and VfL Wolfsburg midfielder Nadine Keßler beat Marta and Abby Wambach to claim the title. That doesn’t always happen.

I am honored and humbled to hold the United States media vote for the second straight year. Since FIFA’s online voting document cut off at Spain, here’s how I voted and why:

1 — Nadine Keßler (Germany/VfL Wolfsburg): Keßler’s time is now and she is the complete two-way midfielder in the modern women’s game. Keßler led Wolfsburg to the Champions League title for the second straight year and continues to be the engine of Germany. As I wrote last year, I believe that part of the progression of elevating women’s professional soccer is adding more value to the a player’s club performance when considering the FIFA Women’s World Player of the Year.

2 — Louisa Nécib (France/Lyon): Nécib is the most entertaining player on earth right now, and she is capable of pulling off things that almost nobody else can, from escaping defenders in tight spaces to highlight reel finishes. She might not like the nickname “Female Zidane,” but her alluring style of play and composure on the ball has continued to develop over the past few years, and she is firmly among the world’s best now.

3 — Marta (Brazil/FC Rosengård): Marta often faces criticism for things she can’t control, like being nominated for this award every year, even in down years. But Marta is a once-in-a-lifetime player unlike any we’ve ever seen, and she proved that again in the UEFA Champions League final (and again in December against the United States, after voting for this award closed). Marta can stake her claim as one of – if not the – best player ever.

How I voted for Women’s Coach of the Year:

1 – Philippe Bergeroo (France): Having spoken with him and players in depth in person this summer, it’s clear that Bergeroo has instilled the kind of mentality France needs to finally get on the podium. The results showed this year.

2 – Laura Harvey (Seattle Reign FC): This kind of process requires voters from around the world to ‘vote what they see.’ Harvey impressed in turning around the Reign and guiding the squad to a 16-match unbeaten streak in a league loaded with parity.

I’ll say this: I very easily could (and maybe should) have put the magician that is Norio Sasaki on this list. His ability to toy with Japan’s lineups and still get results — including a first-ever Asian Cup triumph — is incredible.