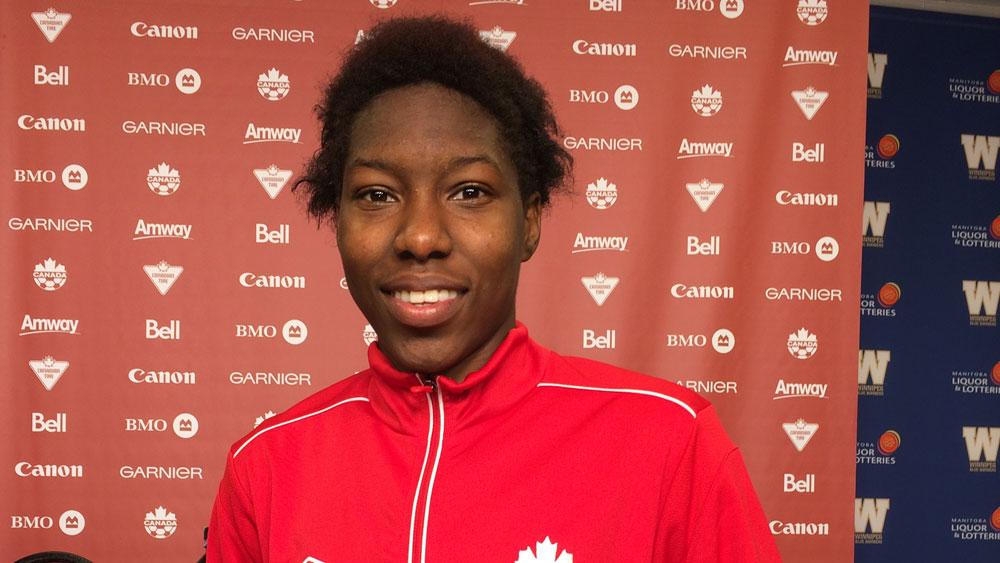 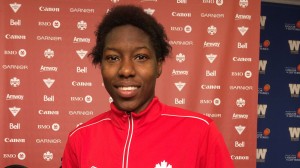 Check it out: Canada has found a way to successfully integrate its U-20 players into its senior team.

Janine Beckie and Kadeisha Buchanan each scored on Sunday to lift Canada to a 2-1 win over South Korea to open the Four Nations Tournament in China. The goal was Beckie’s first at the senior level for Canada.

Beckie, a forward at Texas Tech, and Buchanan, a center back at West Virginia University, both played for Canada at the U-20 World Cup last year. Buchanan and 16-year-old Jessie Fleming have become regulars in John Herdman’s lineups for the senior Canadian team, showing their neighbors to the south a thing or two about integrating young talent and rewarding the youth system.

“That’s a strong as a performance as I’ve seen these players put in over a sixty-minute period,” Herdman said. “It bodes well – I’m really happy, it showed some real resilience in coming back.”

Mexico and host China played to a scoreless draw in the other match of the day.