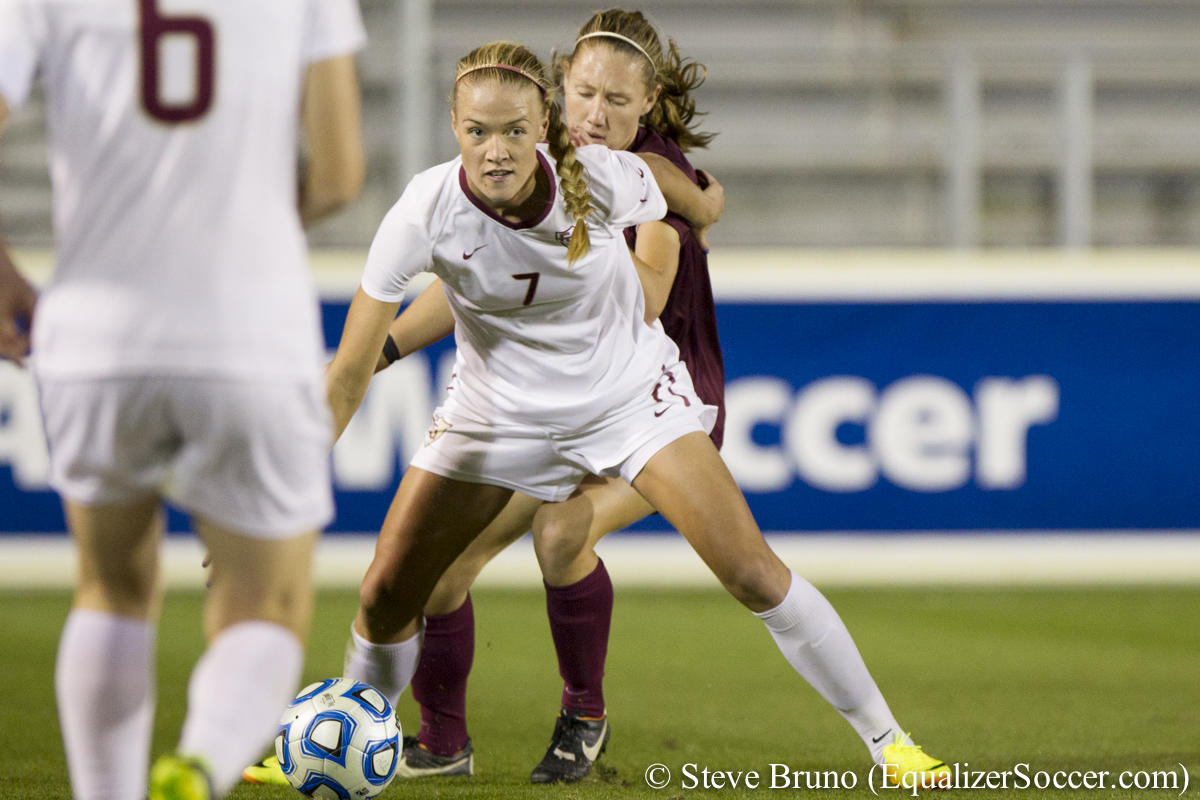 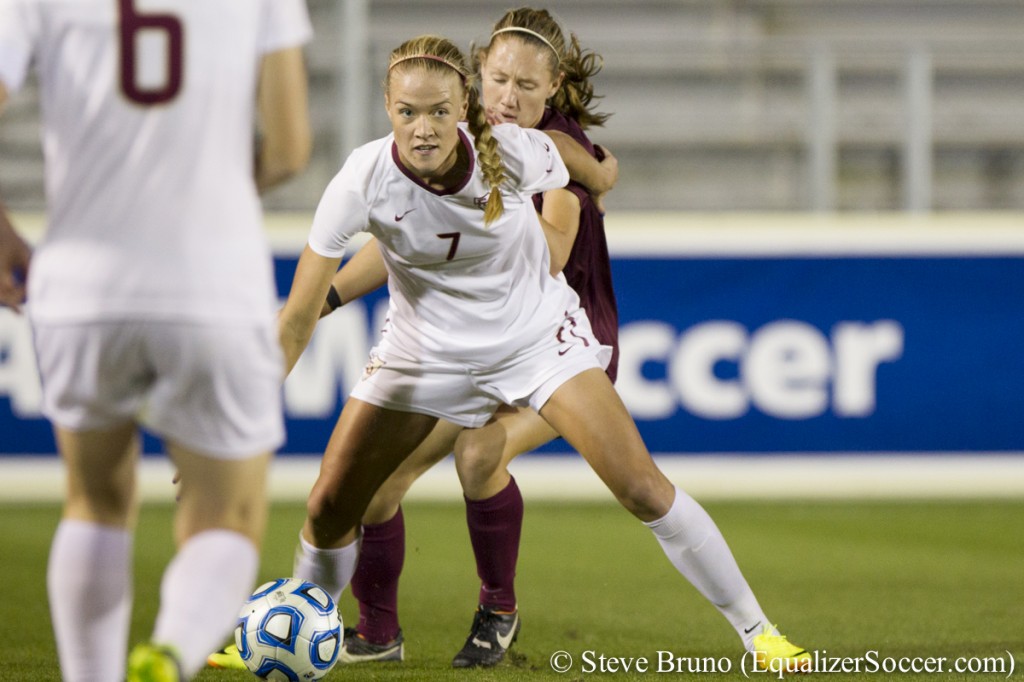 Dagný Brynjarsdóttir looks set to sign with Bayern Munich according to an Icelandic report. The news is consistent with what U.S. sources say as well. Bayern Munich had no comment when reached on Monday.

Last week Brynjarsdóttir  announced that she would be signing in the Frauen-Bundesliga, but would not reveal which team. Iceland’s 4-3-3 reports that she’ll sign with Bayern, citing sources.

Brynjarsdóttir, 23, has extensive experience with Iceland’s youth national teams and the senior team. She scored the lone goal in a 1-0 win over the Netherlands at EURO 2013, a victory that propelled Iceland into the quarterfinals.