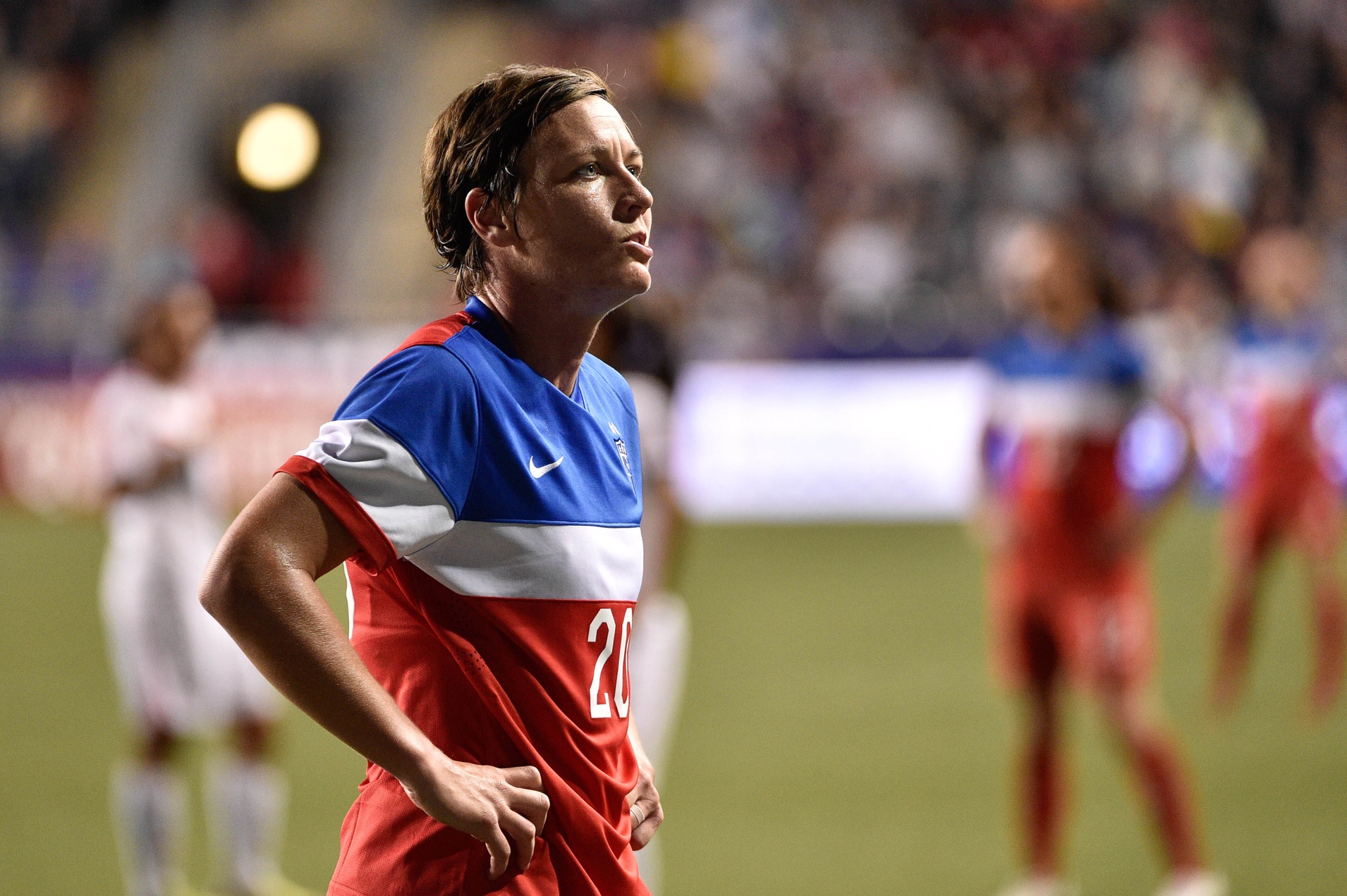 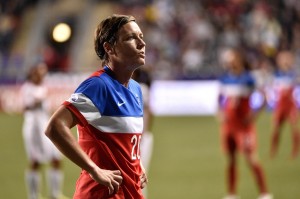 Wambach, on behalf of other players, presented the plan to FIFA on behalf in Zurich ahead of the FIFA Ballon d’Or Gala, where Wambach says she spoke “openly” and “candidly” with FIFA secretary general Jérôme Valcke. However, “FIFA has made their decision and they are sticking to it,” Wambach said.

It appears the offer was rejected. The proposal is a major compromise from the players, who in October took legal action in an Ontario tribunal in hopes of having the entire World Cup played on grass. Players argued that artificial turf is an “inferior” product and therefore discrimination.

“Unfortunately, for us players, there’s going to be that point in which we just have to either move on or keep fighting,” Wambach said Monday.

FIFA bylaws state that playing surfaces for World Cups must be uniform.

Wambach is one of three finalists for FIFA Women’s World Player of the Year alongside Brazil’s Marta and Germany’s Nadine Keßler.

The one-page proposal released by Wambach’s law team suggests using  a modular tray system like the one used at the 1994 and 1999 World Cups.