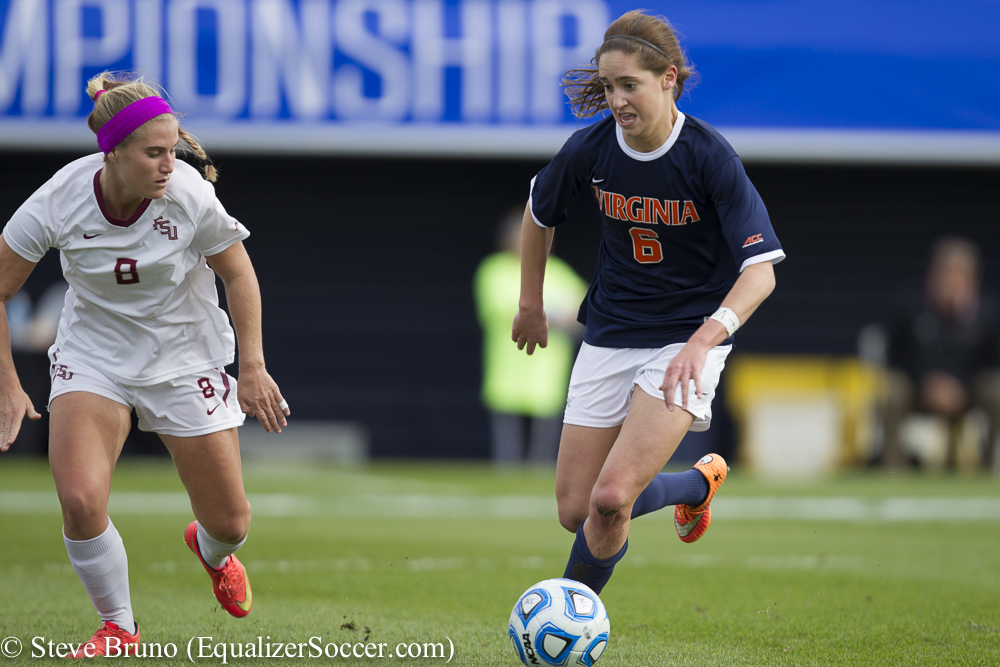 It is widely expected that Brian will be the No. 1 pick in next week’s NWSL Draft. Brian helped Virginia get to its first national championship game, where the Cavs lost to first-time winner Florida State. Brian scored 10 goals and added 14 assists in 18 matches last year for Virginia, while juggling international duty and helping the U.S. qualify for the Women’s World Cup.

A sampling of what Brian did in her time at Virginia: