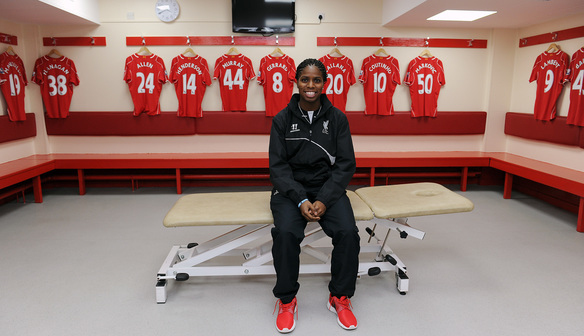 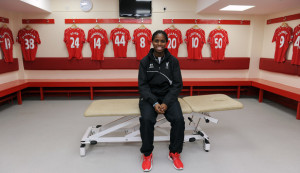 “Having played college football for a number of years I feel as though I am now ready to make the step up to professional football and couldn’t ask for a better move than to Liverpool Ladies,” Murray said.

Murray, whose mother is English, says she hopes to catch the attention of England boss Mark Sampson.

“Not getting the call-up for the US was one of the hardest things that has happened and I’d like to force my way into contention with England but it’s one thing at a time,” Murray told the Liverpool Echo.

Murray played in all but 16 minutes of UNC’s 2014 season, her fourth and final in Chappel Hill, N.C. The Tar Heels allowed 15 goals in 20 matches. Murray was a third-team NSCAA All-American in 2014.

“Satara is an athletic defender with a great physical presence who has a good reading of the game,” Liverpool manager Matt Beard said. “Her speed is also a massive asset and I’ve no doubt she will prove to be an excellent signing for us as we prepare for the upcoming season.”