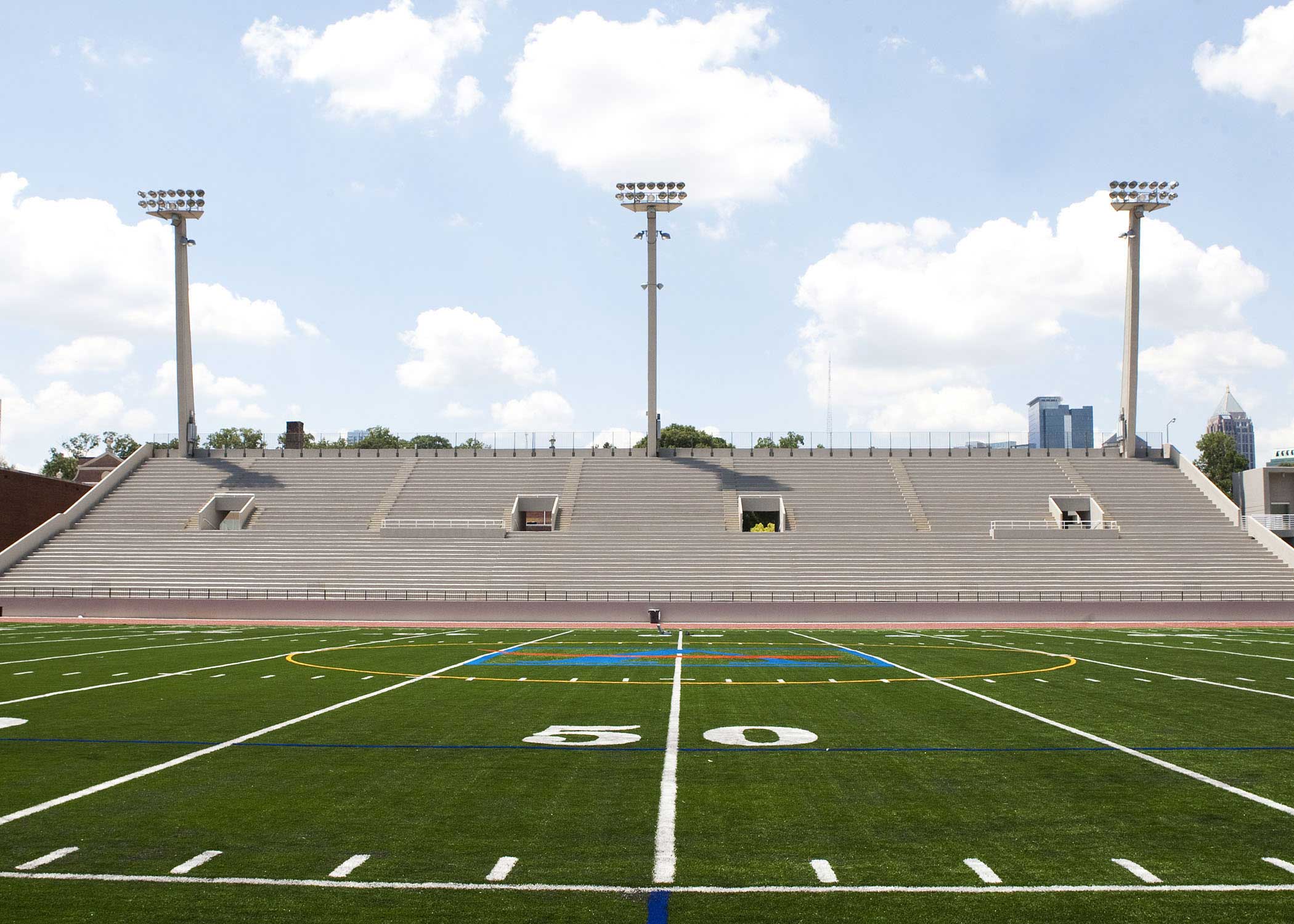 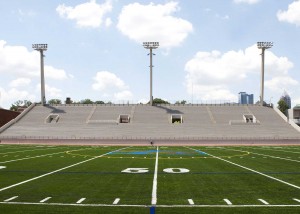 Grady Stadium is the proposed home of a would-be Atlanta NWSL expansion team.

An Atlanta investment group is looking into bringing an NWSL team to the city. The group went public with its intent on Tuesday.

Currently, the NWSL has nine teams heading into the 2015 season. The league also had nine teams in 2014 following the late addition of the Houston Dash, owned by MLS’ Houston Dynamo.

The Atlanta investment group notes its proposed home stadium would be Henderson Field at Grady Stadium in midtown Atlanta. The stadium is a 6,500-seat high school football stadium that is part of the Atlanta Public School system. A survey from the group states that season ticket prices would average $178 per seat 11 home games.

The WUSA’s Atlanta Beat played at Georgia Tech in 2001 and moved to Herndon Stadium for the 2002 and 2003 seasons. A new Beat team with the same name in WPS played at Kennesaw State University Stadium from 2009-11.

An Atlanta MLS team will begin play in 2017, but it is unclear if there is any connection to the group of investors interested in an NWSL team.

Check back for further updates from The Equalizer on Wednesday.