Avedissian steps down as coach of Costa Rica 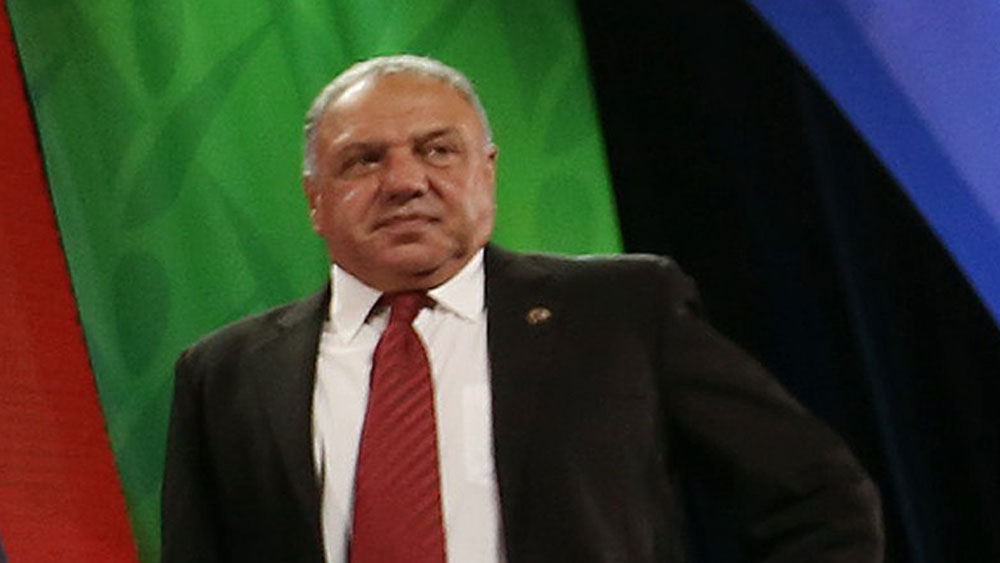 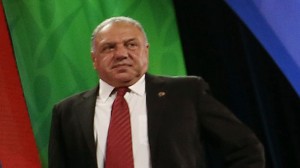 Carlos Avedissian has stepped down as coach of Costa Rica for a job directing Puerto Rico’s men’s and women’s teams. (Getty Images)

Avedissian accepted a job as Puerto Rico’s director of football for both the men’s and women’s teams.

“It was not an easy decision but I had to do, I think about my future and I think my family needs stability,” he said in a statement. “I am providing an opportunity that at this point in my life I cannot miss; it’s an environment that I know because several time ago I worked for three years [with Puerto Rico].”

Avedissian led Costa Rica to the Women’s World Cup for the first time by finishing second at qualifying in October. The World Cup kicks off on June 6 in Canada. His team’s showing at the CONCACAF Women’s Championship was seen as an inspiration back home in a year in which Costa Rican soccer thrived on both the men’s and women’s sides.

The federation’s general secretary, Rafael Vargas,  said a replacement should be named within the next 15 days. Assistant coach Amelia Sanchez Jose Valverde will oversee the team on an interim basis when it returns to training on Jan. 12.

Costa Rica will play Brazil, South Korea and Spain in Group E at the World Cup.