It’s officially the year of the Women’s World Cup 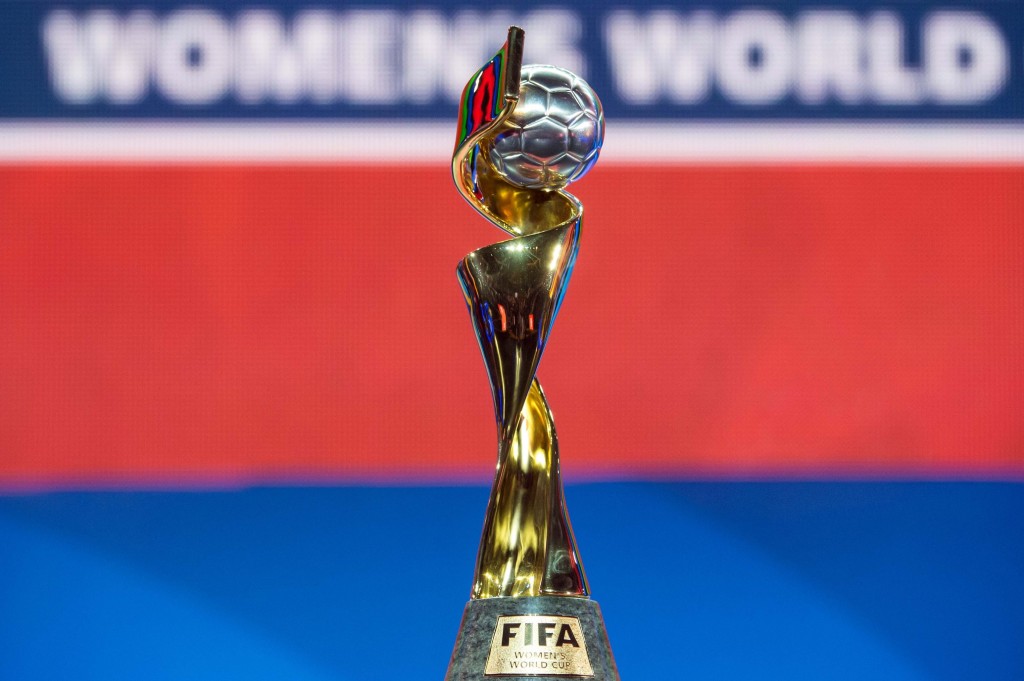 Twenty-four teams will compete for this trophy in 2015. (USA Today Images)

It’s Jan. 1, meaning it’s 2015 and officially the year of the Women’s World Cup. We’re just over five months from kickoff in Canada and there is plenty to talk about.

And that also means that next year is a Summer Olympics year. Women’s soccer is a cyclical sport in the mainstream, rising into the general public’s eyesight for two years in back-to-back years of World Cup-Olympics (like the cycle about to begin) and typically dropping off the map for the next two years.

[MORE: Looking back at the 14 lasting memories from women’s soccer in 2014]

But there is renewed hope that the sport really is on the rise, as it is arguably more mainstream than it has been in some 15 years and features as many mainstream storylines as ever. Times are now, without a doubt, more progressive than ever as the demand for equal play, treatment and coverage takes shape through real human interest plots, such as the debate over artificial turf at the 2015 Women’s World Cup.

Who will lift the trophy seen above on July 5 in Vancouver? Which teams will disappoint? And exceed expectations as World Cup debutantes?

As we’ve been doing for almost six years, we’ll be here every day for news and analysis. Keep it locked here for all the latest in the buildup to the tournament as we continue to give you premier coverage of women’s soccer, at both the club and country level. Here’s to a great 2015.