Huerta to spurn Mexico, hope for shot with USWNT 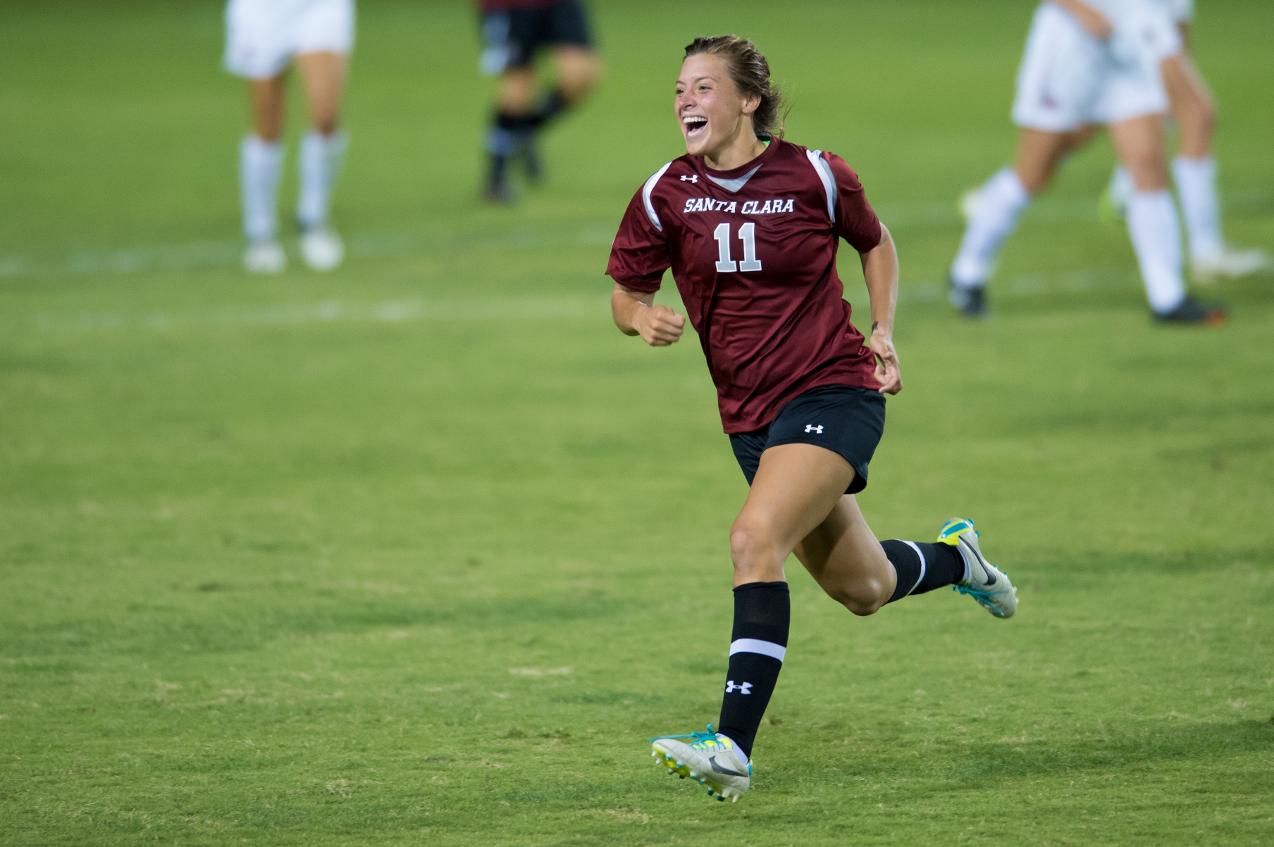 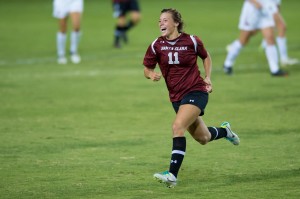 Sofia Huerta will purportedly try her luck with the USWNT and decline future invites from Mexico. (Photo: Santa Clara Athletics)

It appears outgoing Santa Clara University forward Sofia Huerta will try to make it on the international stage with the United States, not Mexico.

Huerta played for the United States U-20 team but was cut before the 2012 U-20 World Cup. Holding dual citizenship, Huerta quickly joined Mexico for the competition and scored three goals in four games for Mexico, who made the quarterfinals.

She played sparingly for Mexico’s senior team thus far and she did not play for Mexico during October’s World Cup qualifying event. The hold-up was believed to be with Santa Clara releasing her for international play, but a bigger picture seems to be at play. World Cup qualifying is an official FIFA event that would have cap-tied Huerta to Mexico, according to FIFA statutes.

“She’s written a letter saying that she is going to respectfully decline and not play for Mexico,” Waldrum said around the 45-minute mark of the podcast. “She’s going to put all her marbles into making the U.S. team.”