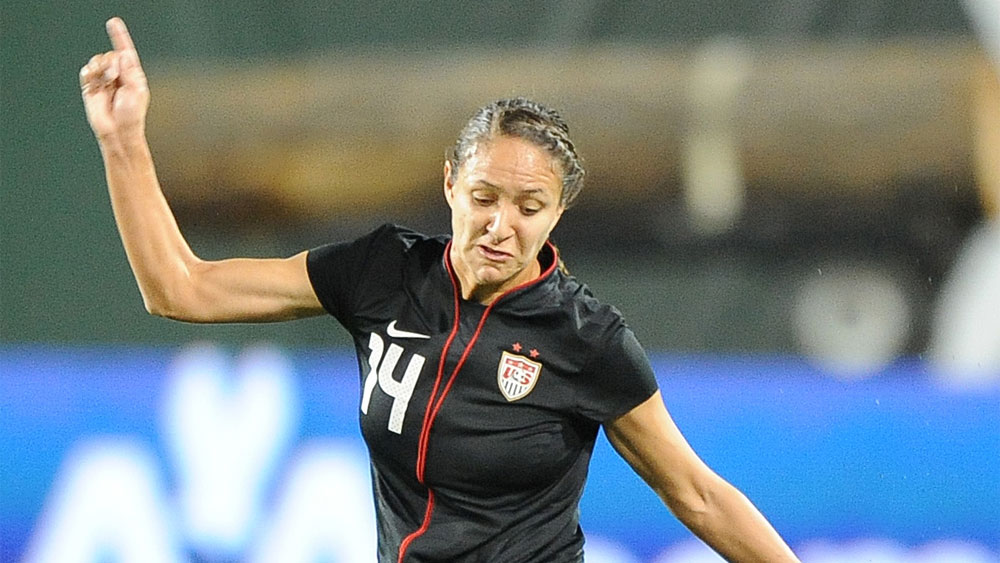 Cox will serve as co-head coach in 2015 with the plan reportedly being for her to take over as the sole head coach in 2016. Gig Harbor made the Washington Class 4A state semifinals this fall, but the current head coach is stepping down to spend more time with family.

“I’m looking forward to just having a solid season and teaching them,” Cox told local media. “I think teaching them things where they still love the game — that would be pretty special.”

Reign management said there were no surprises by this announcement, and that Cox will be back with the team in 2015. The 2015 NWSL final will be played on the last weekend in September (26 or 27), one month later in the year than the 2014 final was played. That will cause overlap with the high school season and could indicate that a plan to have the 28-year-old Cox be the lone head coach in 2016 would mean she would no longer be playing, since a similar schedule is expected in 2016.

Seattle tore through the regular season in 2014, winning the NWSL Shield but falling at home to FC Kansas City in the NWSL Championship. Cox played in 21 games for Seattle in 2014.

Cox played in six games for the U.S. this year but did not feature in World Cup qualifying in October and she is not with the team currently playing in Brazil. She won an Olympic gold medal with the U.S. in 2008 and she played in the 2011 World Cup.

Gig Harbor, where Cox lives, is about 45 minutes southwest of Seattle.