Report: Mexico to play USWNT in LA on May 17 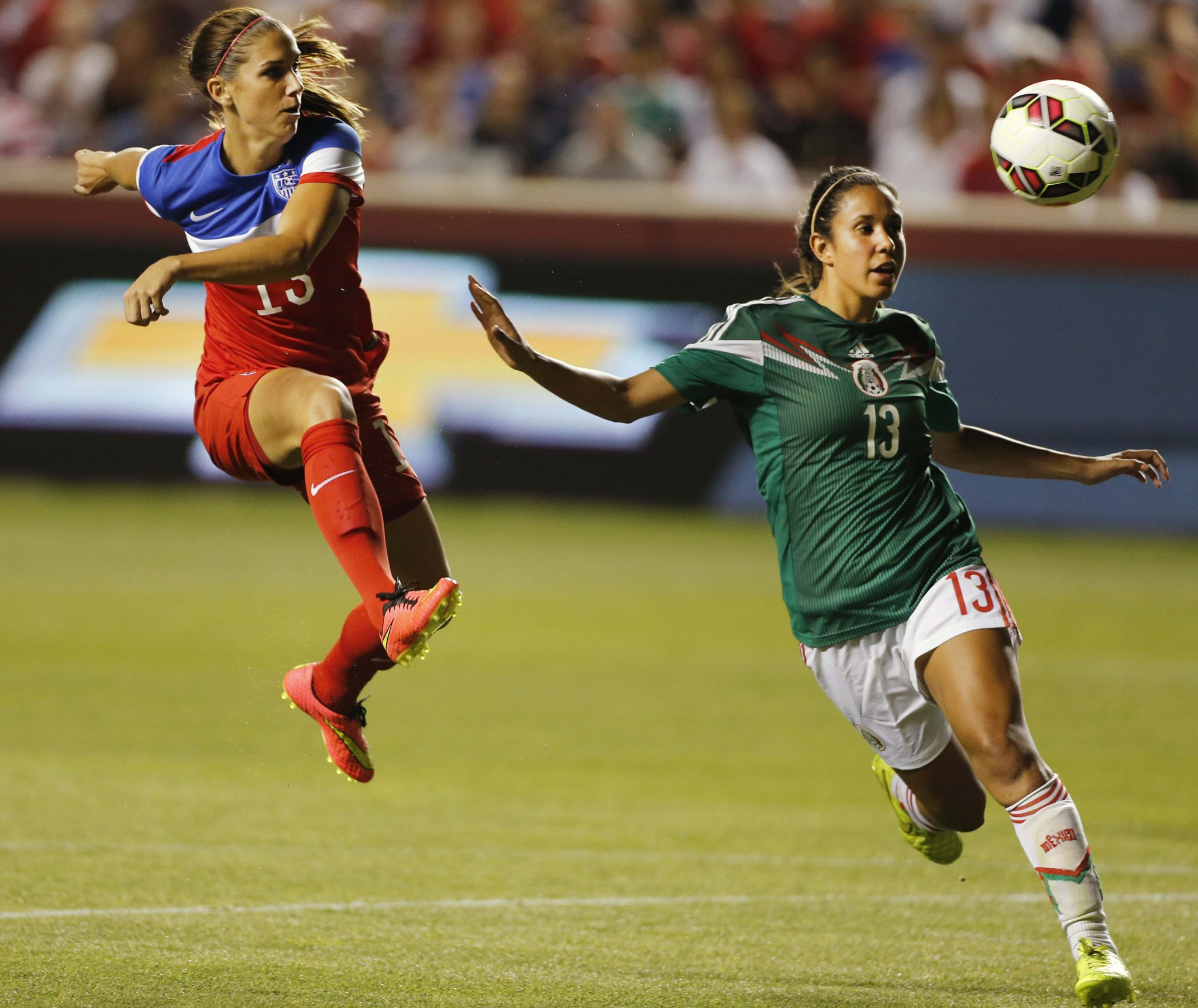 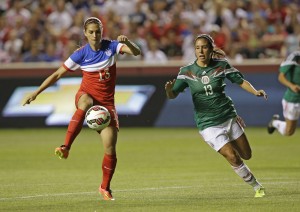 The U.S. and Mexico will reportedly play on May 17 in Los Angeles. (AP Photo)

Mexico will reportedly play the United States on May 17 in Los Angeles, according to ESPN Deportes.

The United States is yet to announced its plans for the buildup to the World Cup beyond the Algarve Cup in March. A trip to play at France on Feb. 8 and at England on Feb. 13 is confirmed, along with group matches against Norway, Switzerland and Iceland at the Algarve Cup. The U.S. is likely to play the remainder of their World Cup tune-ups at home.

The match would reportedly be Mexico’s last before the World Cup, which kicks off on June 6 in Canada. Mexico will play against China, Canada and South Korea next month at the Four Nations Tournament in China and will reportedly play in February against Ecuador, who will play in a Women’s World Cup for the first time in 2015. Mexico will play in the Cyprus Cup in March against Belgium, Czech Republic and world No. 18 New Zealand.