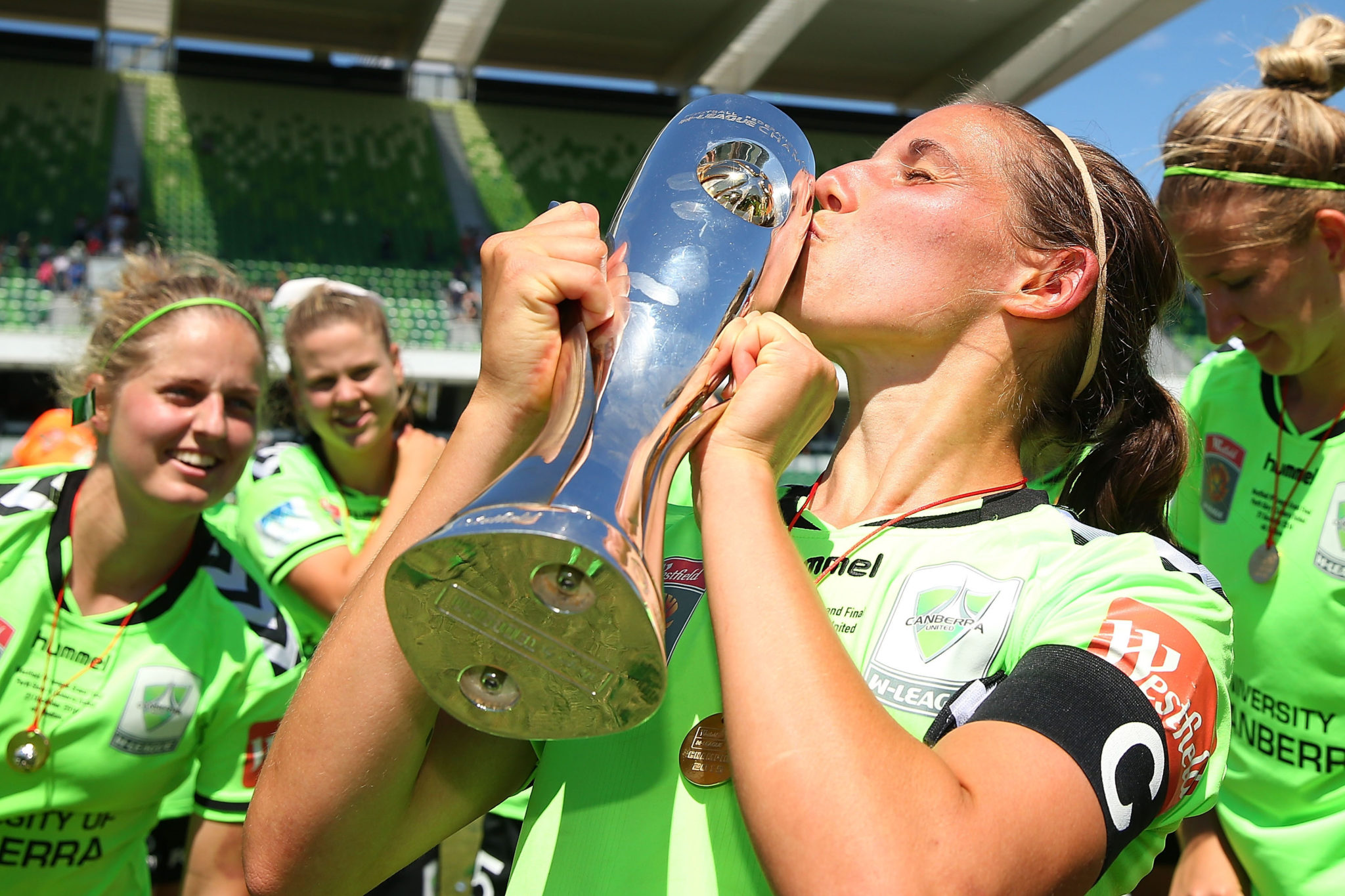 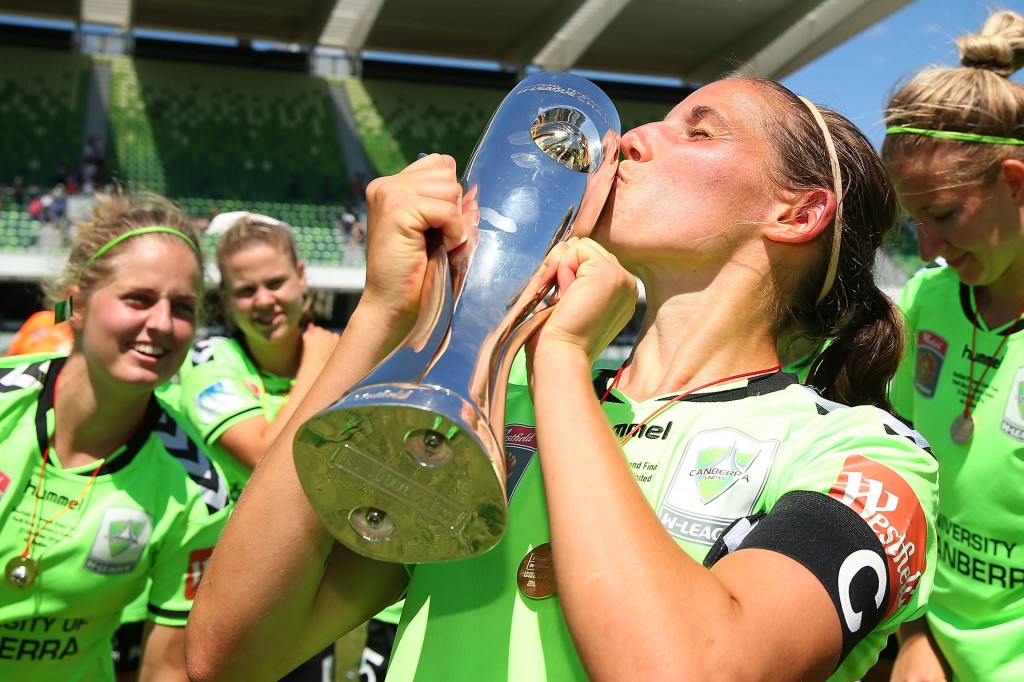 Sykes scored the eventual game-winning goal in the 75th minute and added an insurance goal three minutes later for Canberra. American Stephanie Ochs, on loan from the NWSL’s Houston Dash, opened the scoring for Canberra in the 20th minute.

Perth didn’t find an equalizer until Collette McCallum struck in the 63rd minute, but Sykes would soon erase any doubt for Canberra, who finished the regular season third behind leaders Perth. Sykes’ goals in quick succession came on either side of a missed penalty by Glory striker Kate Gill.

“There were times in the season when they (Perth) were flogging teams that we thought they were unbeatable,” Sykes said. “But the last game of the season when we beat them gave us some extra confidence, and also allowed us to formulate a game-plan to give us the best chance of doing that and it obviously paid off. But credit to them as they have been a fantastic side all year.”

Perth looked the favorite all season to win the league title, but the Glory lost to Canberra in the final round of the regular season on Dec. 6, with Sykes also scoring the winner, four minutes from time.

“It wasn’t our best performance by any means,” Perth coach Jamie Harnwell said. “I don’t think it was a 3-1 game. We had the opportunity to make it 2-2 and I think that would have broken their backs.

“I think we only played about 30 minutes of good football, which wasn’t enough for against a good Canberra side. People miss penalties. Kate (Gill) has been great for us all year, and she had the courage to stand up and take a penalty in a Grand Final.”

Perth were without star forward — and now Sky Blue FC forward — Sam Kerr, who injured her knee in the first loss to Canberra. She is expected to miss three months following surgery for her joint.

Canberra’s victory also sends out midfielder Lori Lindsey as a winner. Lindsey, a former U.S. international and 2011 World Cup veteran, ended her 12-year professional career on Sunday. Lindsey played her final professional games in the United States this summer with the Washington Freedom. On Sunday she assisted Sykes’ game-winning goal.

“Lori’s so good at popping those balls in behind, she’s an awesome playmaker,” Sykes told the Sydney Morning Herald.

Cox sets up post-playing career as high school coach
Report: Mexico to play USWNT in LA on May 17