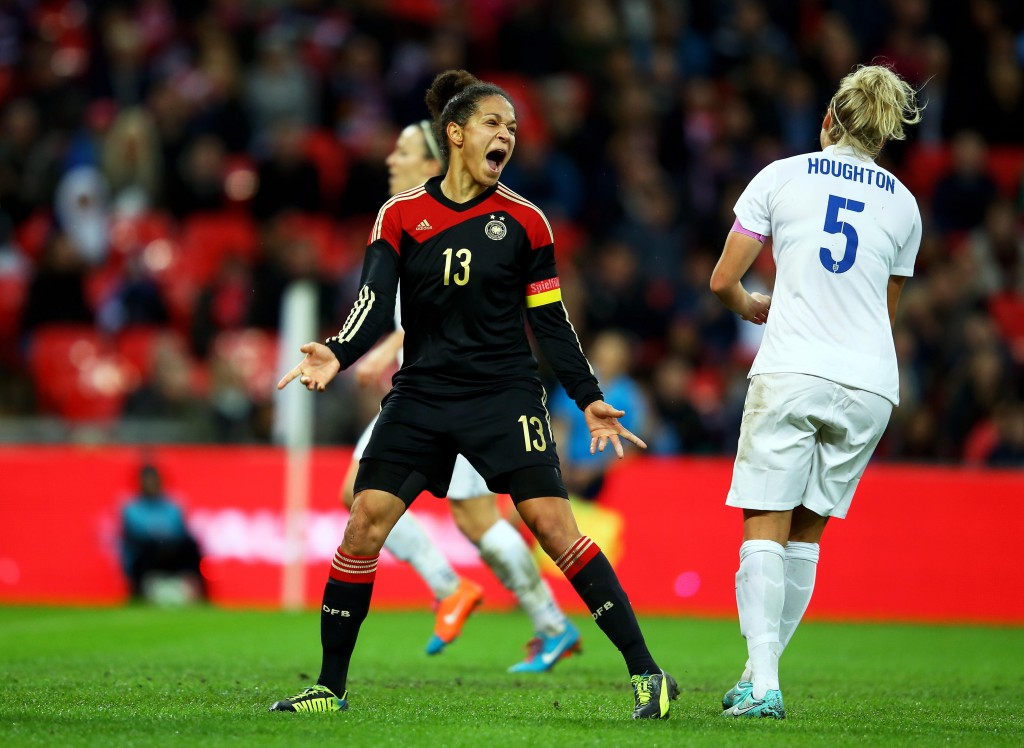 Germany is the new world No. 1 for the first time in almost seven years. (Getty Images)

Germany is the new No. 1 in women’s world soccer, according to FIFA’s official rankings, ousting the United States from the top spot for the first time in almost seven years.

France also rose to No. 3 in the rankings, bumping defending World Cup champion Japan down to No. 4 in the world rankings.

[KASSOUF: An alternative look at the women’s world rankings]

It has been an up-and-down year for the Americans. In October they won a seventh CONCACAF crown in dominating fashion, and it came under the guidance of Jill Ellis, who took over for Tom Sermanni after a tumultuous spring by the United States’ standards, led in part to his firing after only 15 months on the job. The U.S. finished 7th at the competition for the first time ever, losing two straight games for the first time since 2001 and conceding five goals — in a 5-3 loss to Denmark — for the first time in history.

Sermanni was fired on April 6, about one month after the Algarve Cup. U.S. Soccer president Sunil Gulati cited “underlying issues” with the philosophy of the program as reasons for Sermanni’s firing. Through it all, however, the U.S. stayed in the No. 1 position

Germany recently suffered defeat to France before pounding England at Wembley Stadium in November. Germany tore through World Cup qualifying, winning all 10 matches. The Germans also beat Japan in March to win the 2014 Algarve Cup title. Germany is 5-1 this year against teams ranked in the top 10 in the world at the time of the match, beating Sweden, Japan, Canada and Norway in addition to the aforementioned results.

Korea DPR is the biggest climber in the Top 10, rising four spots to No. 7. But the North Koreans will not play in the 2015 World Cup, having been banned from the competition after several players tested positive for performance-enhancing drugs at the 2011 World Cup.

Brazil slid two spots to No. 8 in the rankings, and World Cup host Canada dropped to No. 9. The Netherlands, who will make their Women’s World Cup debut next year, rose all the way to No. 11, up four spots from September. The complete rankings can be viewed here.

The next rankings come out on March 27, after the 2015 Algarve Cup.