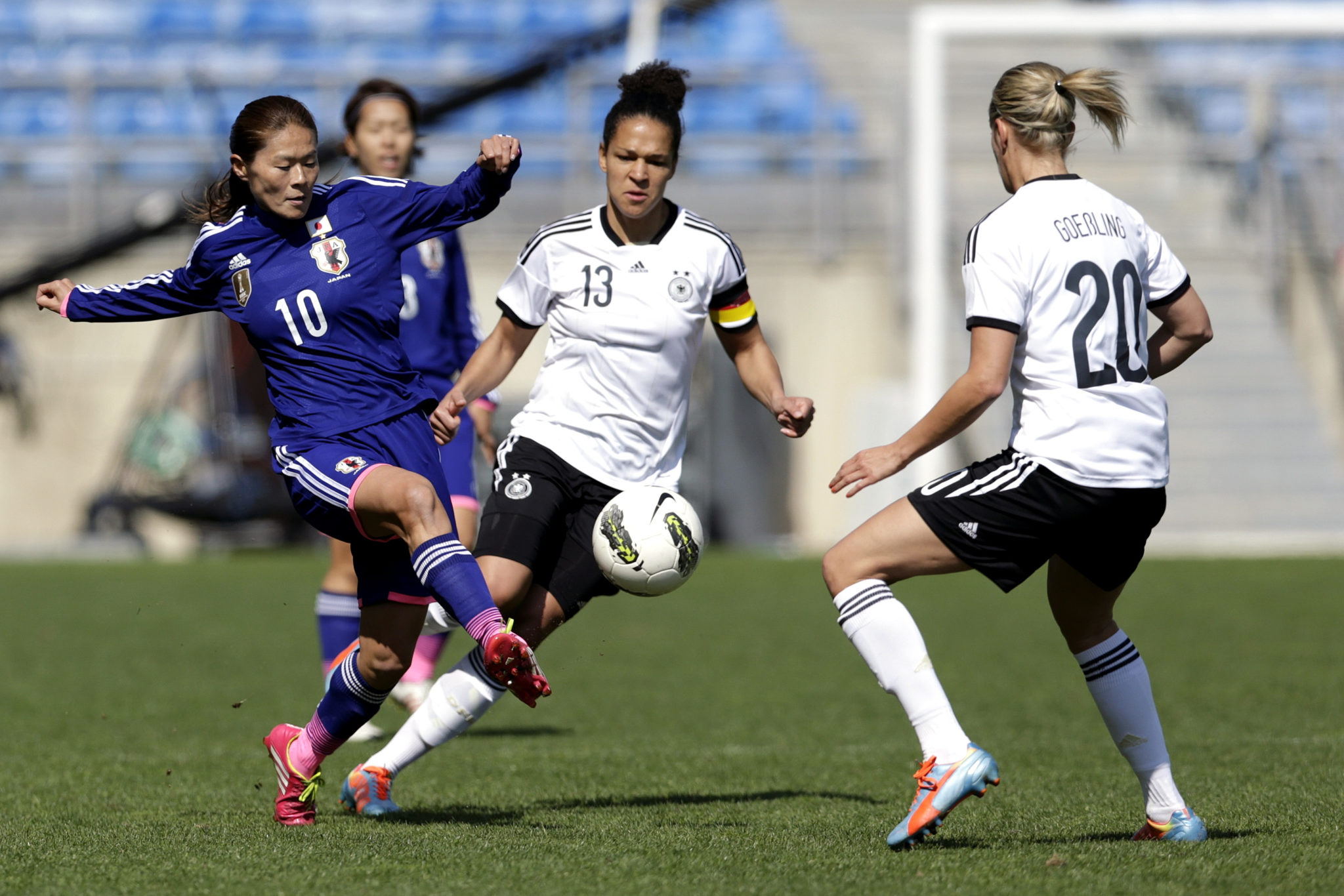 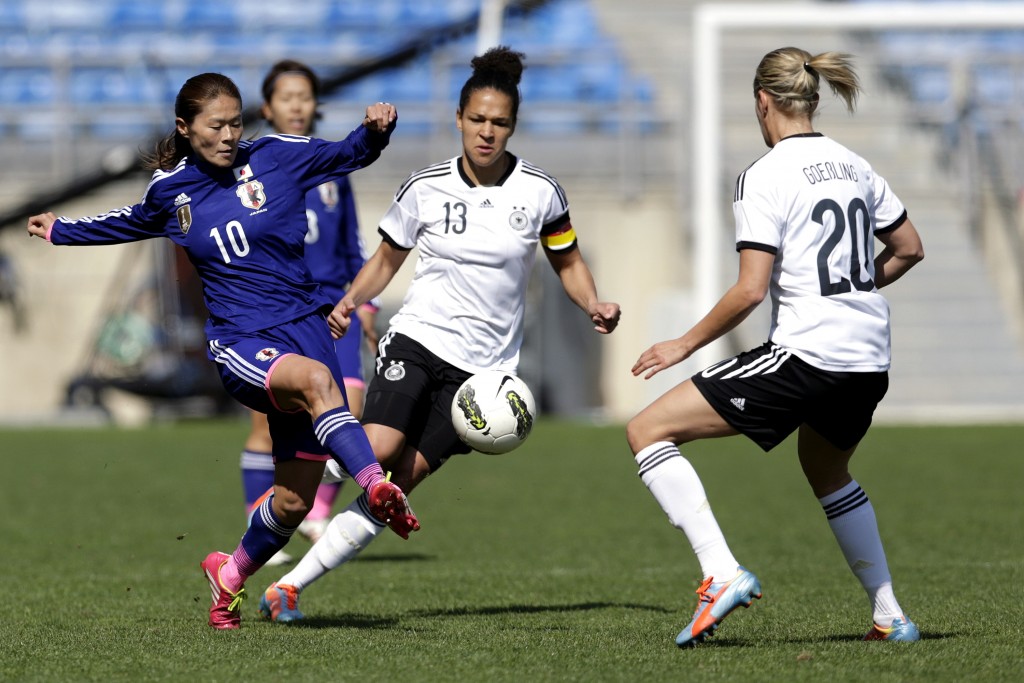 The three groups for the annual Algarve Cup in Portugal are set for the 2015 edition in March, and the United States has landed in a decidedly easier group than the other two.

The U.S. will play in Group B alongside Norway, Switzerland and Iceland.

Nine of the 12 teams are participating in the 2015 World Cup. The Algarve Cup will take place from March 4-11, 2015. The schedule is expected in the coming days, according to the Swedish FA.

It seems likely that the strong field could cause for a change to the placement match formula. In past years Group C has been a much weaker group, designated for teams on the rise looking for a good tournament (and supposedly helping host Portugal do the same). Given that, the Group C winner usually only played for 7th place (the United States finished 7th last year in a horrendous display that eventually factored into Tom Sermanni’s ousting).

The United States’ Algarve Cup group for 2015 is quite the opposite outlook of the team’s World Cup group. Next year in Canada the Americans will face Sweden, Australia and Nigeria in Group D, widely considered the toughest group of the World Cup.