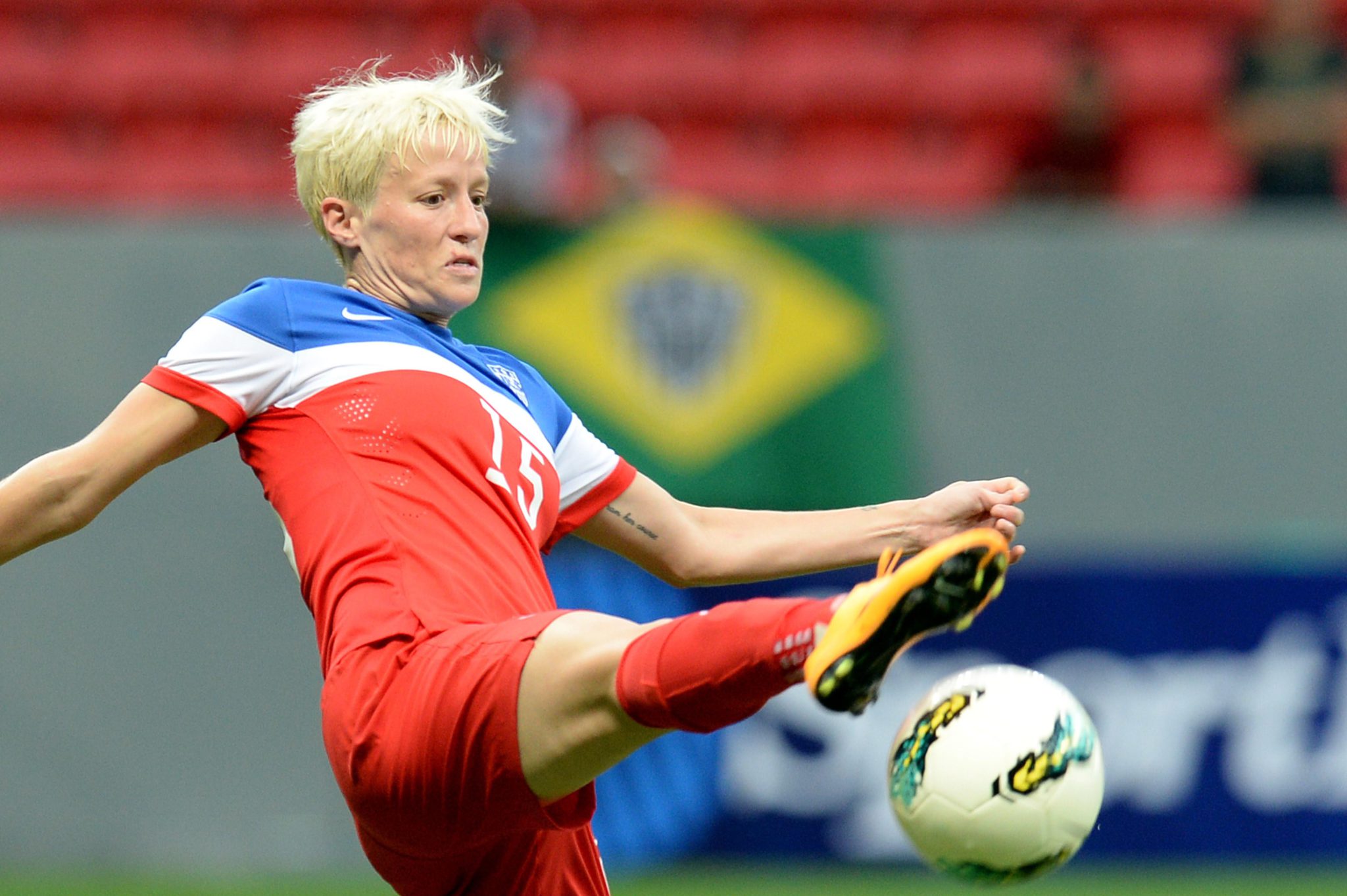 The United States women’s national team will not play Argentina on Wednesday as previously planned due to inclement weather. U.S. Soccer made the announcement on Twitter, stating that the match would not be played on Wednesday. There appears to be excessive flooding at the National Stadium of Brazil Mane Garrincha, where the International Tournament of Brasilia is being played.

#USAvARG will not be played today. #USWNT match is postponed due to weather in Brasilia. More info to follow. pic.twitter.com/EL4GbzZGKm

The U.S. is in an unexpected position of third place after drawing China in last week’s opener and losing to Brazil 3-2 on Sunday after succumbing to a Marta hat trick.

The U.S. needs to beat Argentina by a large amount and hope that China loses by a large amount to Brazil, allowing the U.S. to make up the goal difference and finish second to qualify for the final on Sunday. Standings:

The top two teams after round-robin group play will advance to the final.

U.S. players now have some unexpected time off on Wednesday. So, how about some soccer tennis?

When handed lemons, you make lemonade…or get in a few games of soccer tennis. #USWNT #USAvARG #Postponed pic.twitter.com/SDb7jSN4MH

What happens when your game is postponed… pic.twitter.com/AtI6RmLFJn