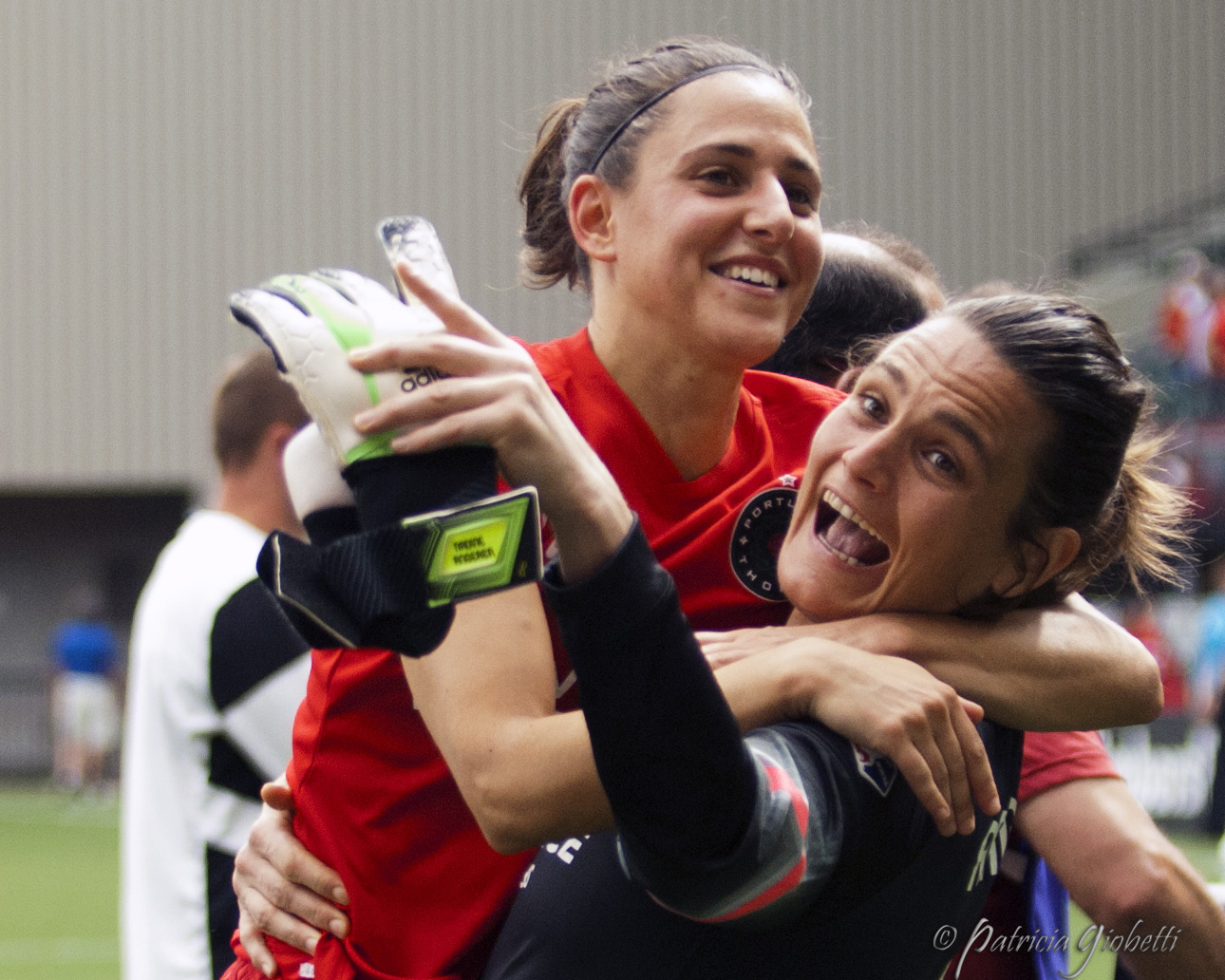 There is potentially good news for at least Portland Thorns fans: custom kits could be on the horizon. The Thorns tweeted on Friday that they had talks with Nike about jerseys for the 2015 NWSL season:

It’s exciting news for Portland, and one would hope that other teams will follow suit. But in year three of the league (which somehow still has not actually formally announced Nike as an official sponsor — good insight on that here), that shouldn’t be a hard ask.

Teams establishing unique identities would be good for business, and it would help everyone distinguish between some teams, like when Portland and Western New York play: 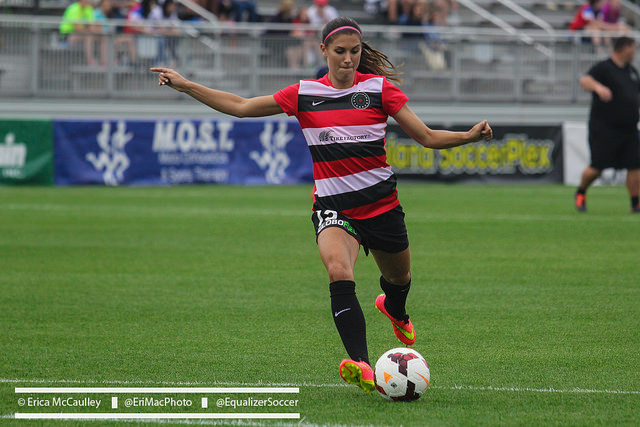 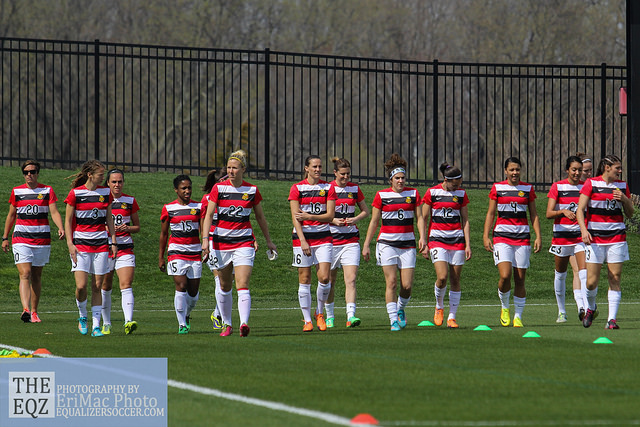 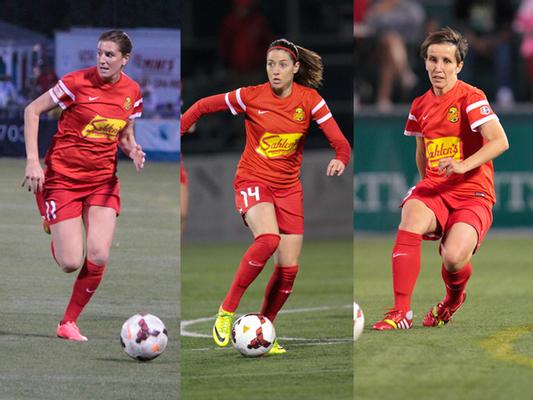 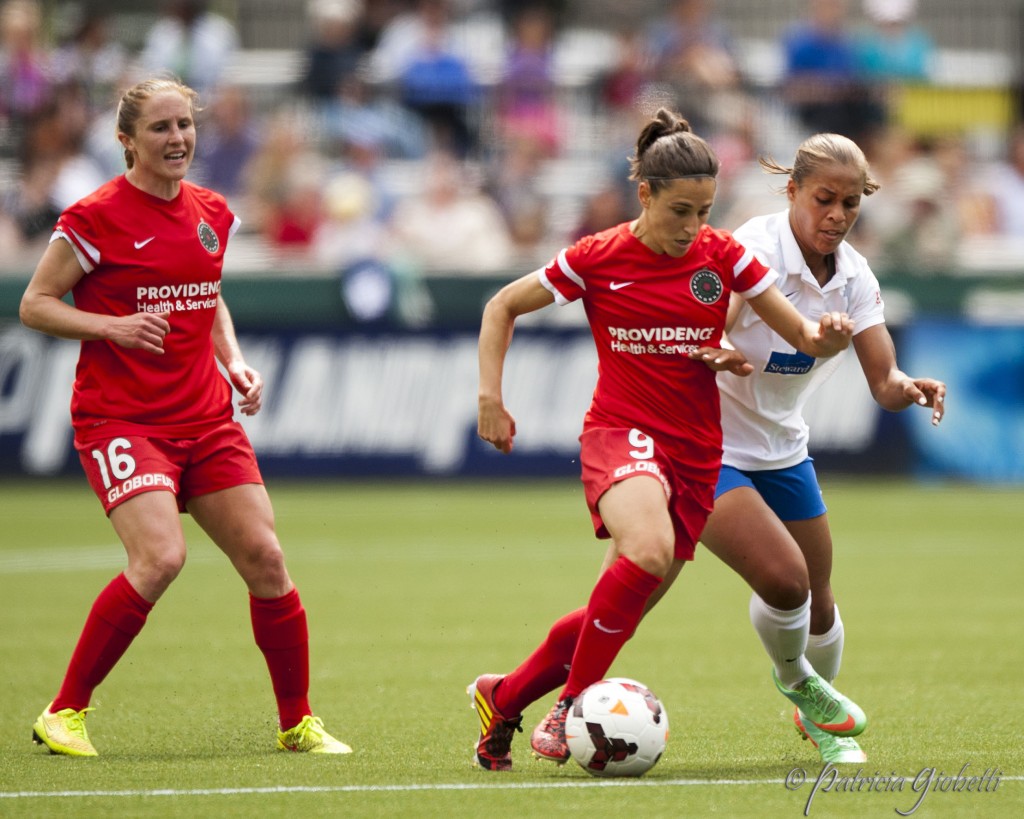