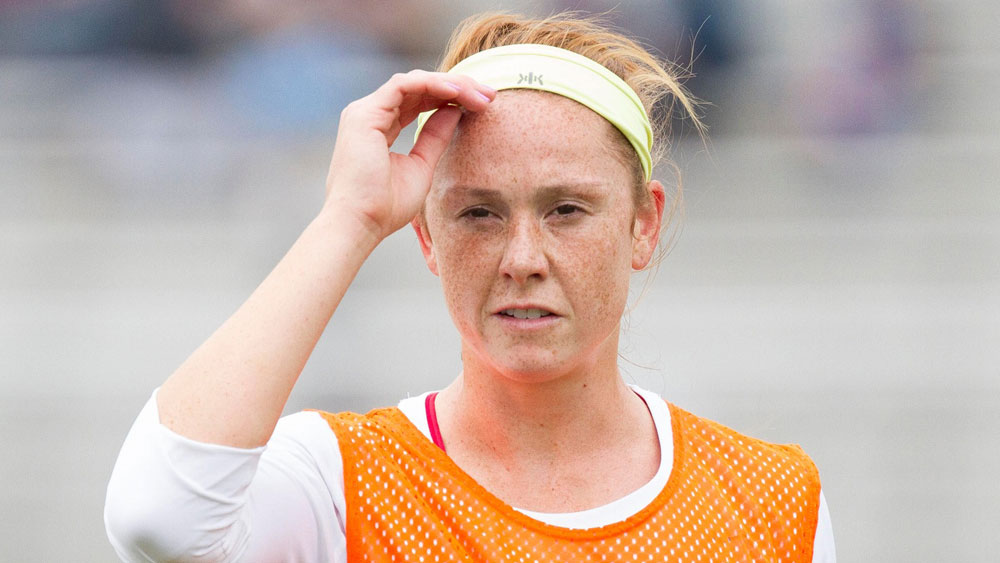 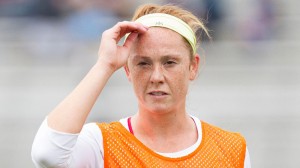 Sky Blue FC traded the rights to midfielder Ashley Nick to the Houston Dash, in addition to the two teams swapping second- and fourth-round draft picks.

The 27-year-old Nick joined Sky Blue FC for the final month of the 2013 season after winning the USL W-League Championship with the Pali Blues (now LA Blues). Nick won the MVP in that championship match. She scored one goal in 25 games with Sky Blue FC.

“The season will have two parts, one without World Cup players and the other with them. It becomes vital that we are prepared for both parts with as much talent and experience as possible.That’s why I’m so happy we were able to secure Ashley,” Dash head coach Randy Waldrum said. “She is a proven pro who has years of experience, and was a mainstay in Sky Blue FC’s midfield last year. She is very solid defensively, and can set play for our team once she wins the ball. I think she’s a greataddition and very excited to have her.”

Nick is currently finishing her stint with Apollon Ladies FC of the Cypriot First Division.