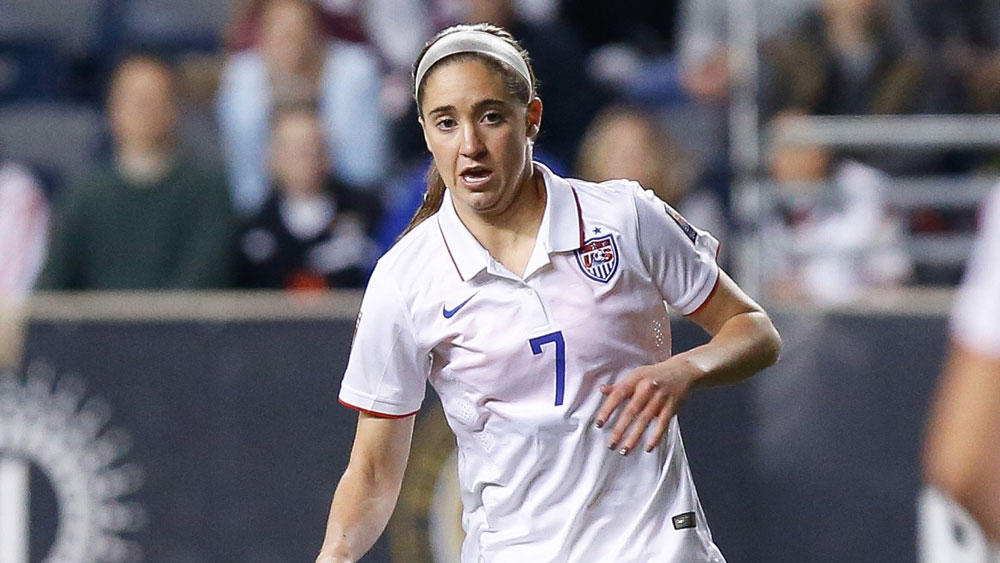 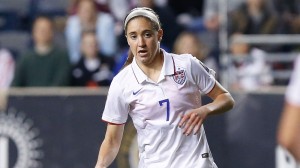 Morgan Brian is the 2014 U.S. Soccer Young Female Athlete of the Year, the federation announced on Thursday.

Brian, 21, is the youngest player on the senior U.S. national team. She has 13 caps and she scored twice for the team in October during World Cup qualifying. The U.S. qualified for the World Cup, winning the CONCACAF Championship.

“The group of players who have won this award have gone on to do some great things and to be listed among them is a true honor and very humbling,” Brian said. “The last two years playing with the national team have been amazing. I’ve been fortunate to have so many talented people around me and I’ve learned so much from all of my teammates and coaches.”

Brian has her college team, Virginia, in this weekend’s College Cup. The Cavaliers are searching for their first national title. Brian is the reigning MAC Hermann Trophy winner as the best player in the NCAA.