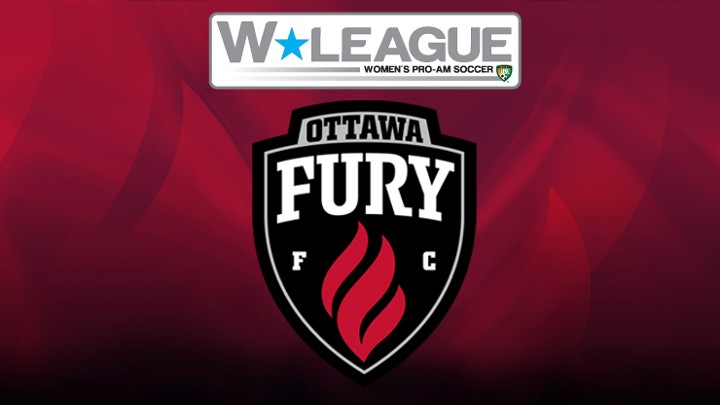 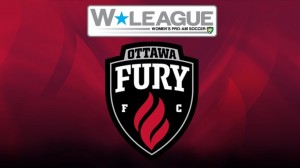 Ottawa joined the second-division North American league, winning the championship in 2012. Fury coach Dom Oliveri was planning for the 2015 season and he says he was taken by surprise by the news.

“I think everybody involved with the program is a little shocked and surprised today,” Oliveri told the Ottawa Citizen. “There was no indication that this was coming.” Oliveri has coached the team for the past four seasons.

“There’s a great disparity between what you see on the field in terms of the quality of the female players we’ve been bringing to Ottawa every summer, and what happens off the field,” Fury owner and president John Pugh told CBC Ottawa.

“It’s essential that we focus on the NASL pro team and making sure that men’s professional soccer in Ottawa is a great success.”

The LA Blues recently folded as owners looked to focus their attention solely on their men’s team, the Orange County Blues.

“The reality is there’s a big disconnect in this country with on-field success and off-field success,” Naimo told The Equalizer.

The departure of two marquee franchises adds to this time of transition for the W-League, which is currently without a full-time commissioner after Amanda Duffy left to become the VP of Operations for USL-PRO side Louisville City FC. Longtime USL businessman Chris Economides is currently handling the role of league director under the oversight of USL president Tim Holt.

Losing the Blues and the Fury puts the W-League at 23 teams. More should be known about returning teams or possible expansion following next week’s annual general meeting.