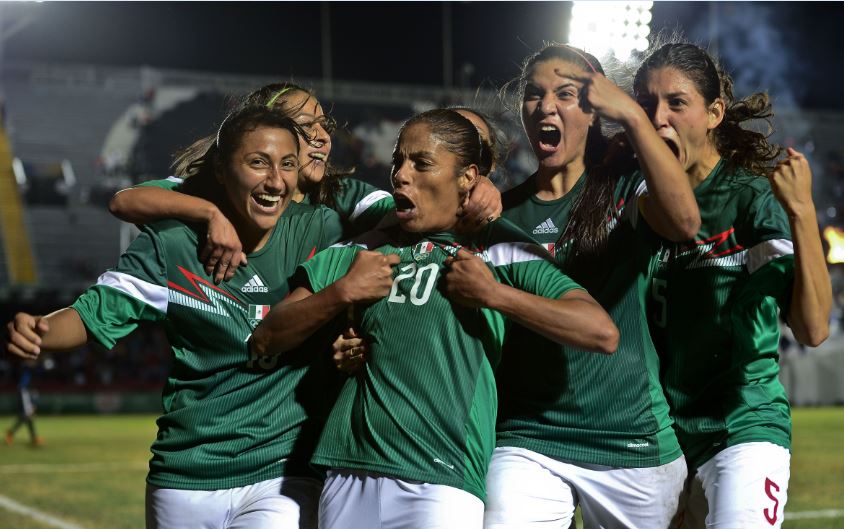 Maribel Dominguez is back, and she helped Mexico win the the Central American and Caribbean Games on home soil in Veracruz, beating Colombia 2-0 in the final.

“Marigol” missed World Cup qualifying in October since she wasn’t yet fit to play, but the Mexico legend re-joined the team for the CAC Games in Veracruz, with eyes on playing in a third World Cup next year. Dominguez, 36, played in the 1999 and 2011 World Cups, and she has played in over 100 matches for Mexico.

Mexico went ahead on an own goal in the 74th minute when a Colombia defender played the ball off of her own goalkeeper. Charlyn Corral was in the mix to create the goal.