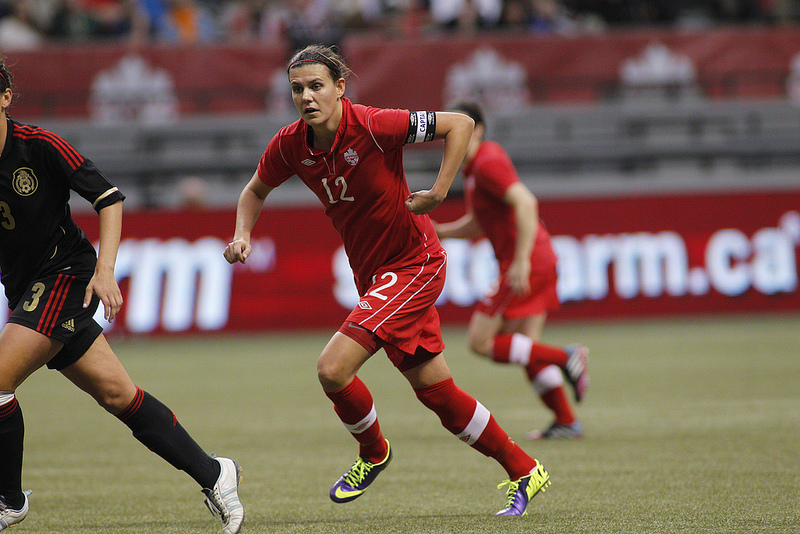 Canada and Sweden tied 1-1 on Wednesday at Long Beach State University in the second closed-door friendly in three days between the two teams.

Lisa Sembrant opened the scoring for Sweden just after halftime, but Christine Sinclair soon equalized for Canada. The goal is the first for Sinclair in a Canada jersey since the Cyprus Cup in March.

On Monday Canada defeated Sweden, 1-0 behind a goal by Jonelle Filigno.

Both matches are considered official FIFA matches despite being closed-door, per an agreement between the teams.