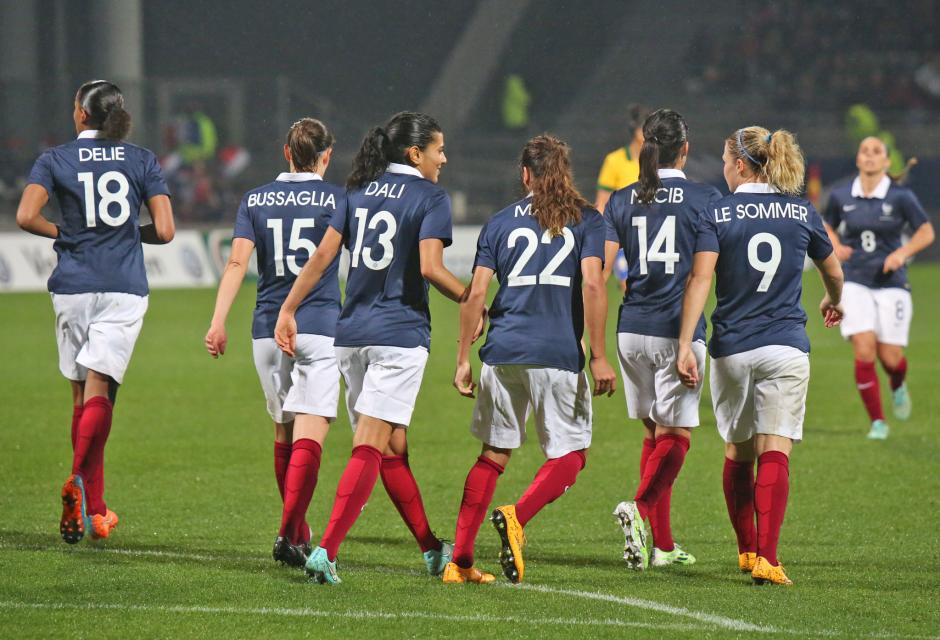 World No. 4 France defeated Brazil, 2-0 on Wednesday in Lyon for another Les Bleues win over a top world opponent. Last month France defeated second-ranked Germany, and earlier this year the French picked up a draw against world No. 1 USA.

Eugénie Le Sommer gave France the lead in the 31st minute on Wednesday, heading in the ball from a Louisa Nécib. The goal came five minutes after Marta missed a left-footed shot that would have given Brazil the lead.

Nécib nearly extended the French lead in the 51st minute on a right-footed rip that forced a save, but it was Kenza Dali who doubled the French advantage 10 minutes later.

New Zealand drew Norway, 1-1 on Tuesday before losing 2-0 to the same opponent on Thursday in Randaberg. Alexandrine Hederberg scored in the 81st minute and Ada Hederberg doubled Norway’s lead in the 86th minute on Thursday.

Norway also scored late on Tuesday to earn a draw in the first match between the two World Cup-bound teams. Isabell Herlovsen found net in the 82nd minute on Tuesday to equalize after Amber Hearn gave the visitors the lead in the 34th minute.