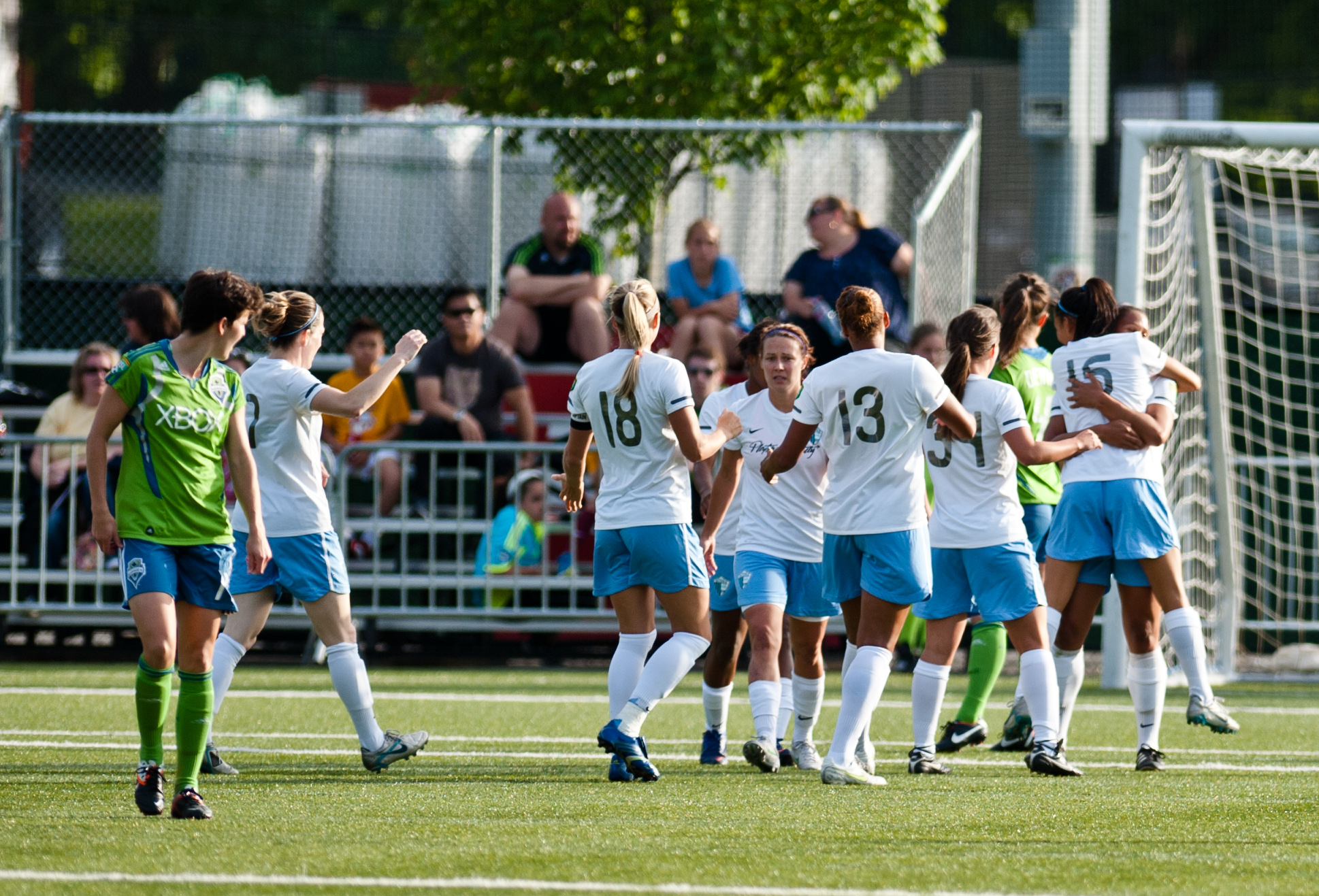 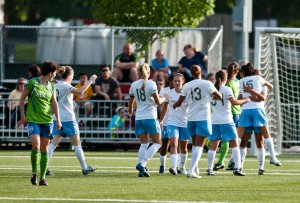 The LA Blues (better known as Pali) are no more after folding. (Photo Credit: Jane Gershovich)

The Blues, previously and often better known as the Pali Blues, won four W-League championships in seven seasons as a flagship second-division franchise.

The Equalizer learned that Ali Mansouri and family, who financed the franchise since its inception in 2008, would now like to focus their resources solely on the Orange County Blues FC.

A source who wished to remain anonymous said the financials didn’t match the on-field success.

“Yes, we’ve won a lot of championships in a short amount of time, and our players countless accolades, they’ve gone on to do great things professionally and internationally, but we need to be successful off the field too, as a business, for this organization to be truly successful. That plays a major role in these decisions.”

Reached Tuesday, longtime Blues manager Charlie Naimo echoed that, saying the news should be “an eye-opener” for those who want a professional team in Southern California. “The reality is there’s a big disconnect in this country with on-field success and off-field success.”

Naimo was also involved with the professional Los Angeles Sol in 2009, but the club folded after one WPS season following AEG’s planned departure. He was recently named technical director of the NWSL’s Western New York Flash.

Blues players and staff were notified last week and have now begun the process of looking for new clubs to play for in 2015. Some of the college players will enter the 2015 NWSL College Draft, while others are now unattached.

Several elite players have developed and grown into the players that they are today because of the playing time, guidance, and opportunities they had at one point with the Los Angeles franchise. The list of players includes Alex Morgan, Lauren Holiday, Tobin Heath, Kelley O’Hara, Whitney Engen, Christen Press, Mele French, Liz Bogus, Amy LePeilbet, Ali Riley, Ashlyn Harris and Karen Bardsley.

Sad to see the @labluessc go. Had an awesome experience with this outstanding 2014, 2013 and 2008 group! 3 Championships with this organization and 4 total! Good luck to my teammates and staff, I know you will all do wonderful things with your next team!! P.S. Where do you think I should play next??? #sad #proud #womensports #weneedmoresupport #movingon #mvp

French, the 2014 W-League MVP and LA Blues SC leading scorer, is glad she had the opportunity to play for the franchise and to contribute to the championships and overall growth of the organization during her time with the club.

“I enjoyed my experience with Pali Blues and LA Blues,” she said. “I have seen fantastic growth and talent come out of this organization and I’m proud to have been a part of three of its four championships. 2014 was a great way for me to end my season with LA Blues, with a clean record, and awards by the league which I’m very grateful for! I look forward to my next journey with my next team in 2015.”

The club’s departure is sure to shake-up the USL W-League, which is currently transitioning commissioners after Amanda Duffy’s move to work for USL-PRO side Louisville City FC.

Mia Hamm, co-owner of 2017 MLS expansion franchise LAFC, recently said the NWSL in Los Angeles “just makes sense.” The NWSL didn’t think it made sense geographically when the league launched in 2012, and it will obviously have to make financial sense.