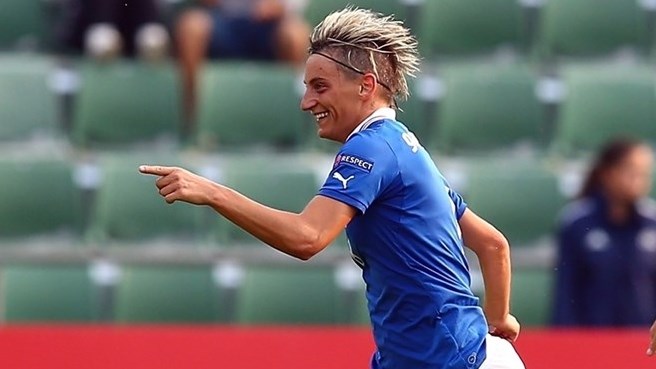 The Netherlands and Italy tied 1-1 on Saturday in the first leg of the UEFA Women’s World Cup qualifying playoff final in The Hague, Netherlands.

Melania Gabbiadini opened the scoring for Italy in the 19th minute, giving Italy a critical away goal.

But 18-year-old Vivianne Miedema tied the match for The Netherlands in the 54th minute.

Leg two will be played on Thursday at 2:30 p.m. Eastern at Stadio Marc’Antonio Bentegodi, Verona, Italy.