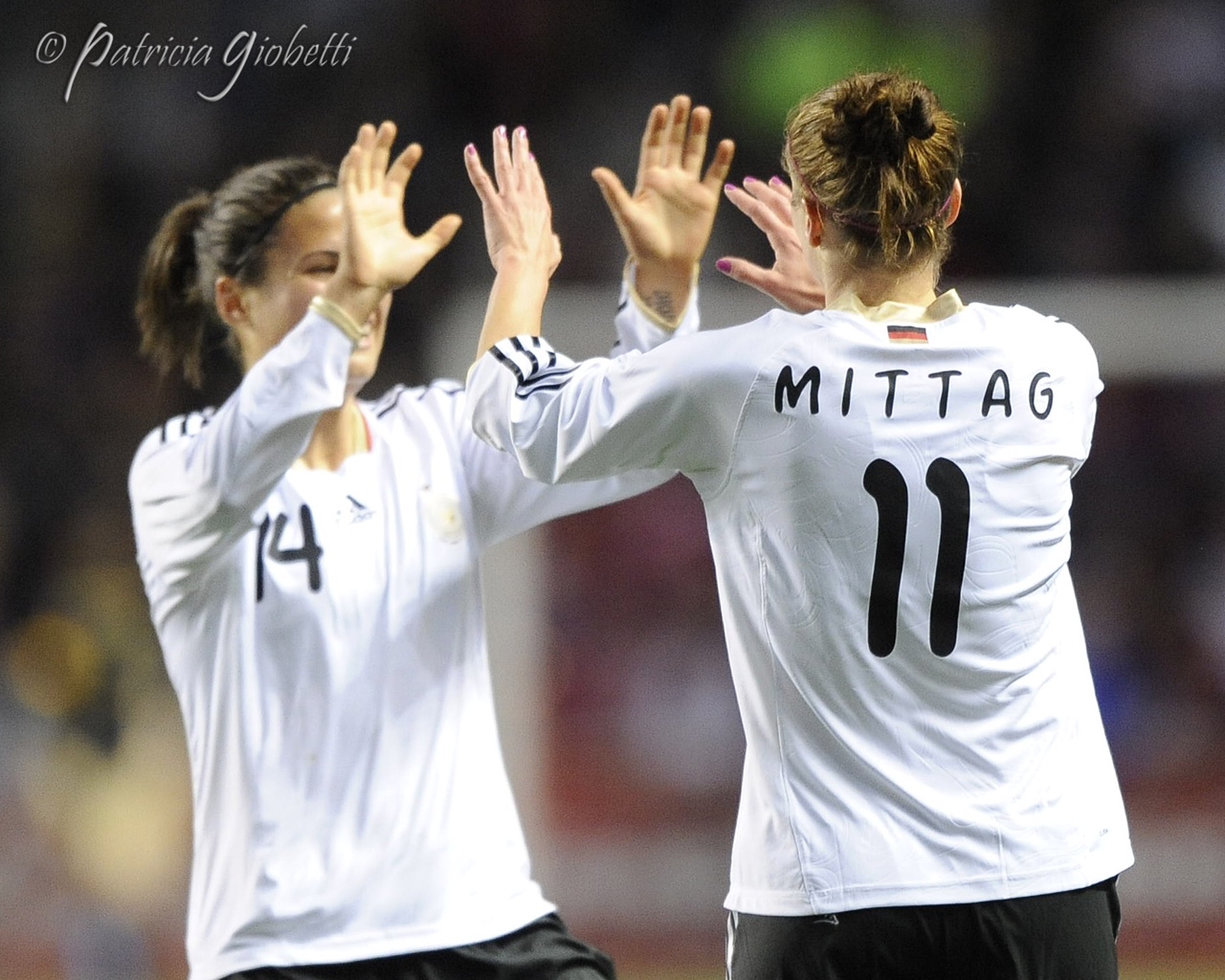 The World Cup is a little over six months away now, and the number of international matches is kicking into high gear. That all starts Saturday, with Leg 1 of the UEFA Women’s World Cup qualifying playoff final between The Netherlands and Italy. Here are the games to keep an eye on: