Vela out as New Mexico coach after hazing incident 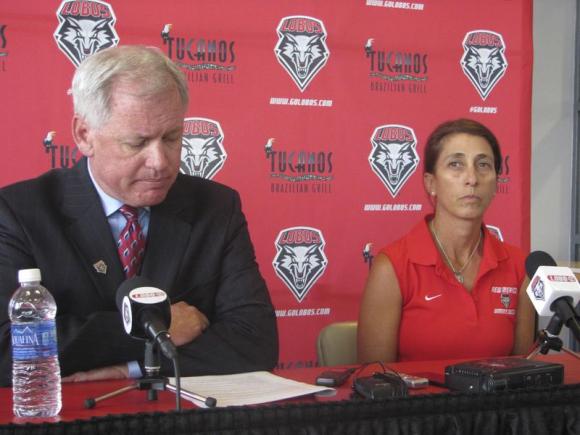 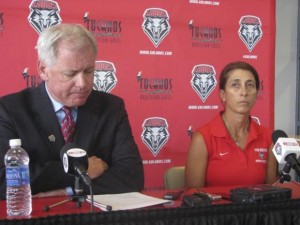 ALBUQUERQUE, N.M. — New Mexico says women’s soccer coach Kit Vela will not return to the school after a season that included discipline for a hazing incident.

School officials said Thursday that Vela’s contract will not be renewed after 14 seasons. She had a 122-104-45 record in 14 seasons with the Lobos.

The team was 10-6-2 this season, finishing third in the Mountain West before losing in the conference tournament semifinals.

An internal investigation showed underclassmen were humiliated by being forced to perform inappropriate gestures and the hazing was an ongoing tradition in the Lobos women’s soccer program.

Two players were hospitalized from excessive alcohol consumption as part of the hazing event that reportedly lasted more than two hours.