Averbuch to play with Arsenal at Nestlé Cup 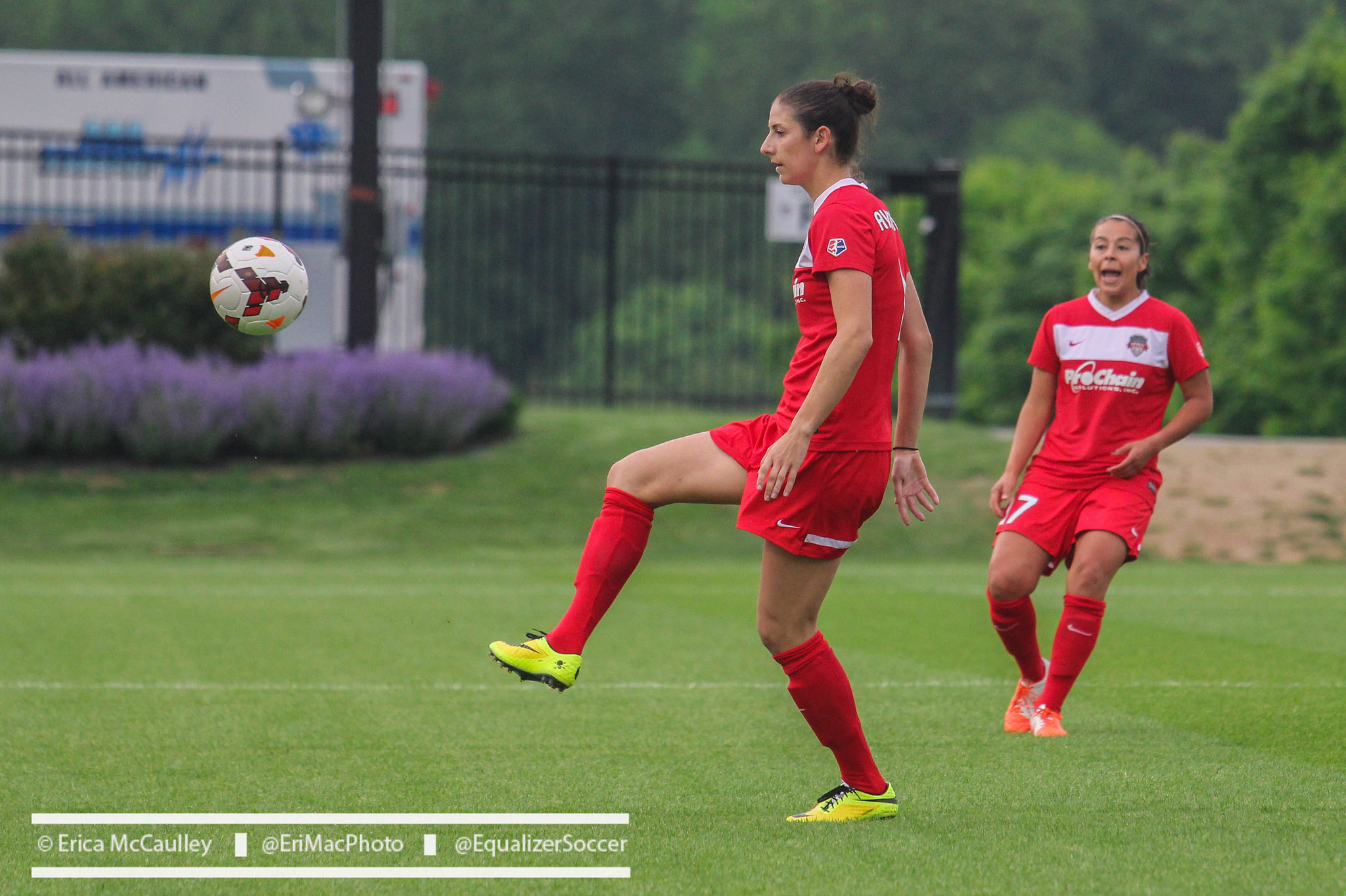 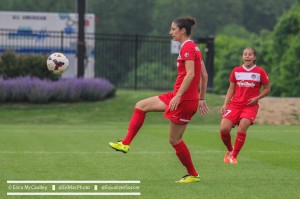 Yael Averbuch will play for Arsenal in December as a guest player. (Photo Copyright Erica McCaulley for The Equalizer)

FC Kansas City midfielder Yael Averbuch will play for Arsenal as a guest player at the International Women’s Club Championship from Nov. 30 – Dec. 6.

“I spoke to Pedro about possibly joining Arsenal for the season, but did not feel ready to make the move back overseas,” Averbuch said. “While contemplating the idea, he invited me to join the team as a guest player in the International Women’s Club Championship.”

Arsenal will play against the winner of Australian team Melbourne Victory and the Japanese 2014 Nadeshiko League Series Champion in a one-legged semifinal on Dec. 3 in Tokyo. The competition, previously known as the Mobcast Cup and now called the Nestlé Cup International Women’s Club Championship, is the default women’s world club championship, although it is not sanctioned as that by FIFA.

Averbuch will fly to England to join Arsenal for training on Wednesday before carrying on to Japan.

“I’ve always believed that the more training and game environments I can take part in, the better I will be able to become,” Averbuch said. “To play with different players, for a different coach, and in a new country against competition I have never seen are all wonderful learning experiences. I’m just trying to soak up everything I can on the field and adapt to whatever is asked of me.”

Averbuch played for the Washington Spirit in 2014, playing in 22 games and registering a goal and an assist. She became a free agent following the season after losing her status as a U.S. Soccer subsidized player. Avebuch previously played in Europe in Russia, Sweden and most recently in Cyprus.

The competition schedule and format is below, via Japan women’s soccer blog Full Bloom:

Six teams that will compete:

First Round Matches, to be played on November 30th, in Mimasaka, Okayama Prefecture

Semi-Final Matches, to be played on December 3rd, in Tokyo

Third-place Play-off, to be played on December 6th, in Tokyo

Final Match, to be played on December 6th, in Tokyo