Sermanni now has ‘freedom to look around’ at jobs 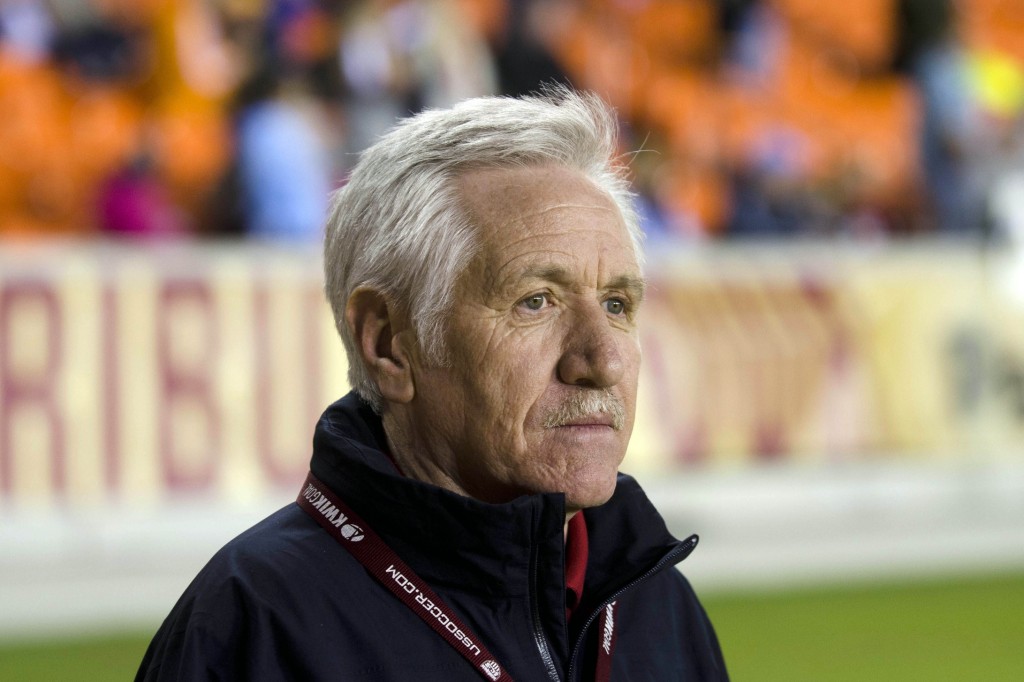 Tom Sermanni is still figuring out what is next for him, seven months after being suddenly fired as U.S. national team coach. (USA Today Images)

It has been about seven months since Tom Sermanni was unceremoniously dismissed as U.S. women’s national team coach, a move that came just 15 months into his contract and a little over a year before the World Cup.

He said at the time that he felt “blindsided” by the firing, but he handled it more graciously than what most thought was humanly possible. He didn’t blame the players, and the players insisted there was not a mutiny and that they were as surprised as everyone else. Sermanni did not lose his temper. He just carried on, knowing that sometimes in the crazy world of professional soccer, these things happen.

And Sermanni stands by that, as shown by an interview with Soccer America’s Mike Woitalla that was released on Thursday.

“It’s the nature of the game,” he told Soccer America. “U.S. Soccer has the right to do what they did.”

And the follow-up question (‘Why?’ is still a slight mystery, though it’s clear U.S. Soccer brass played a large role), is ‘What next?’ Sermanni says he now has the “freedom to look around” after ending his U.S. Soccer contractual commitments. It is too close to the World Cup for Sermanni to take hold of one of those 24 teams, but the Olympics are not far away, and there are likely to be opening’s following the World Cup due to inevitable disappointment for some teams.

He was last seen in Canada, working as a consultant for John Herdman. Soccer America says Herdman and Canada have been in touch with Sermanni about an assistant coaching job, and the article also lists the U.K. — in broad terms — as a potential landing spot in addition to potential TV opportunities.

But Sermanni has said all along that living in gorgeous California is a pretty nice way to live.

Read the full interview here, where Sermanni also talks about how the U.S. team will essentially decide itself, as well as how it is still hard for him to watch U.S. games.