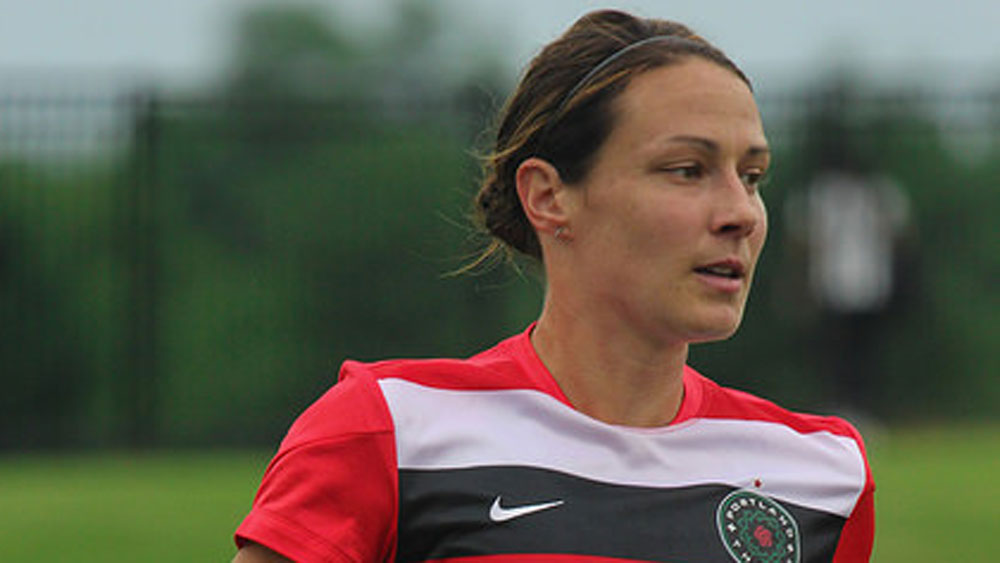 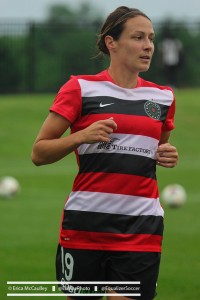 Sarah Huffman is hanging up her boots after six professional seasons. Huffman most recently played for Portland Thorns FC, tallying a goal and an assist in 22 games after being traded by the Western New York Flash on the eve of the 2014 season. The deal also saw Veronica Boquete land in Portland.

“Soccer has been one of the biggest loves of my life,” Huffman said. “While I’m sad to be stepping away from it at the professional level, I will always stay involved at some capacity. I have learned the most valuable life lessons through the sport and will forever cherish the journeys it took me on. I am beyond excited to find what I hope will be my next love at Nike. I am excited about the opportunities ahead and will forever have soccer to thank for molding me into the person I am.”

Huffman began her professional career in Norway with Røa IL in 2008, one year after winning a USL W-League title with the semi-pro Washington Freedom. She played professionally for the Freedom in 2009 and 2010 and stayed with the team in 2011 upon its relocation to Boca Raton, Fla., and its branding change to magicJack. She was the Freedom’s top pick in the 2008 WPS draft.

In 2012 Huffman played for the Pali Blues, with no professional league in existence that year due to the folding of WPS. She signed with the Western New York Flash for the 2013 NWSL season.

The Lowdown: Opportunity awaits new commissioner
Sermanni now has ‘freedom to look around’ at jobs