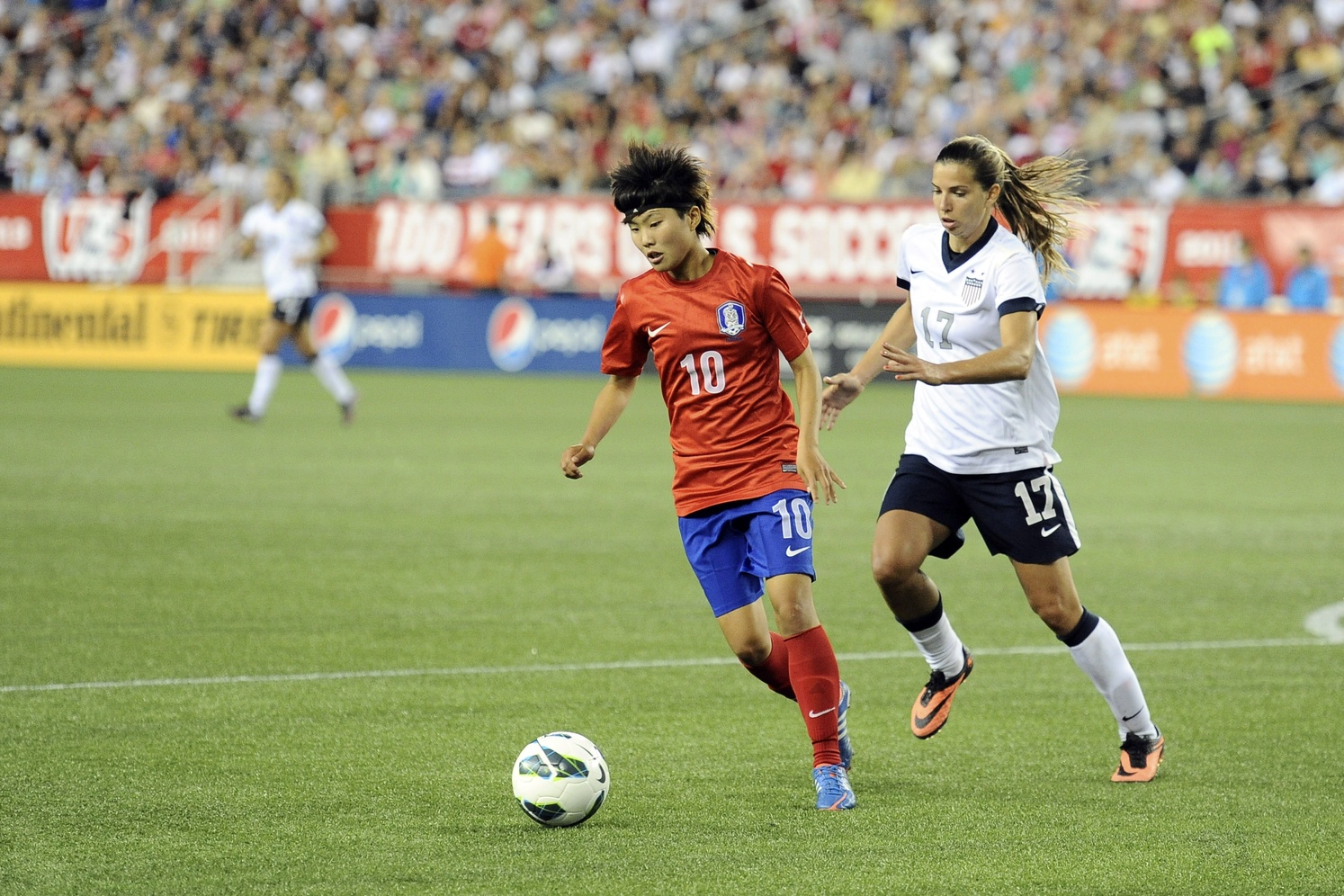 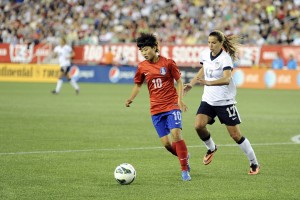 Chelsea midfielder Ji So-Yun was named the FAWSL player of the year on Saturday.

“It means a great deal to me to be recognized by my fellow players,” she said.

“I have enjoyed my first year in England so much and the league is very strong, so to be named as the players’ player is a real honor.

“The award is not only for me but all the players and staff at Chelsea Ladies who made me so welcome.”

Ji So-Yun is a player to watch at next year’s World Cup. She has already done some incredible things at the youth World Cup level. Here are some highlights of her best moments: