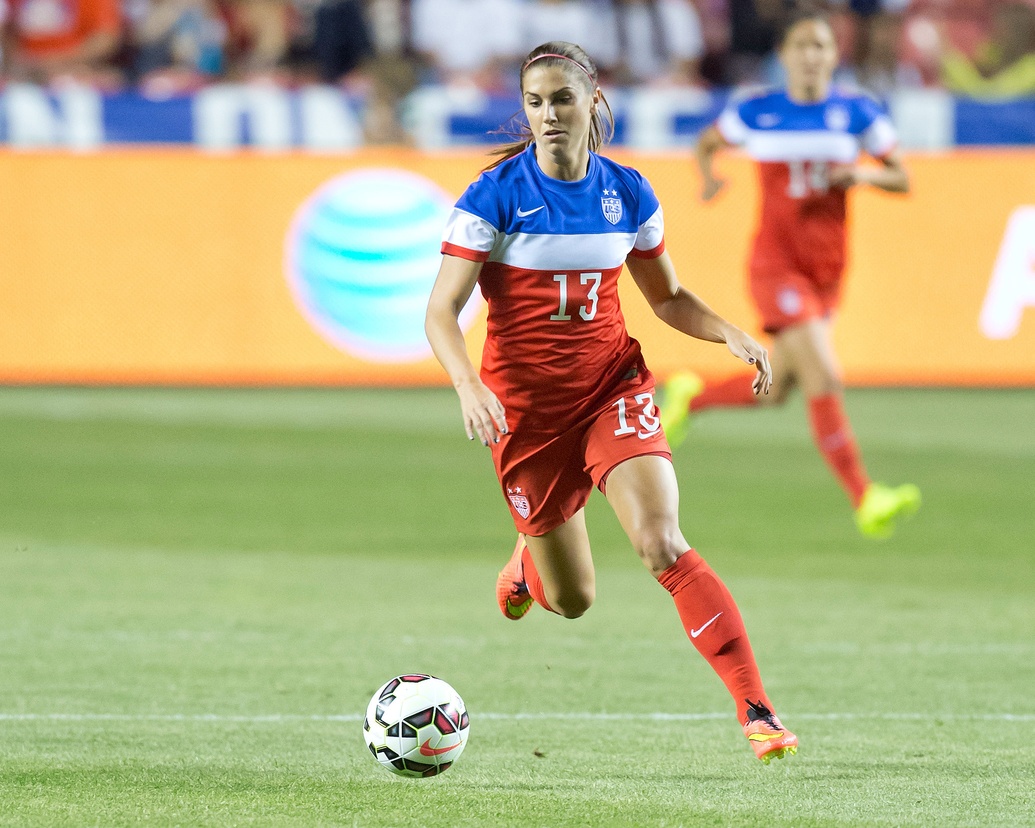 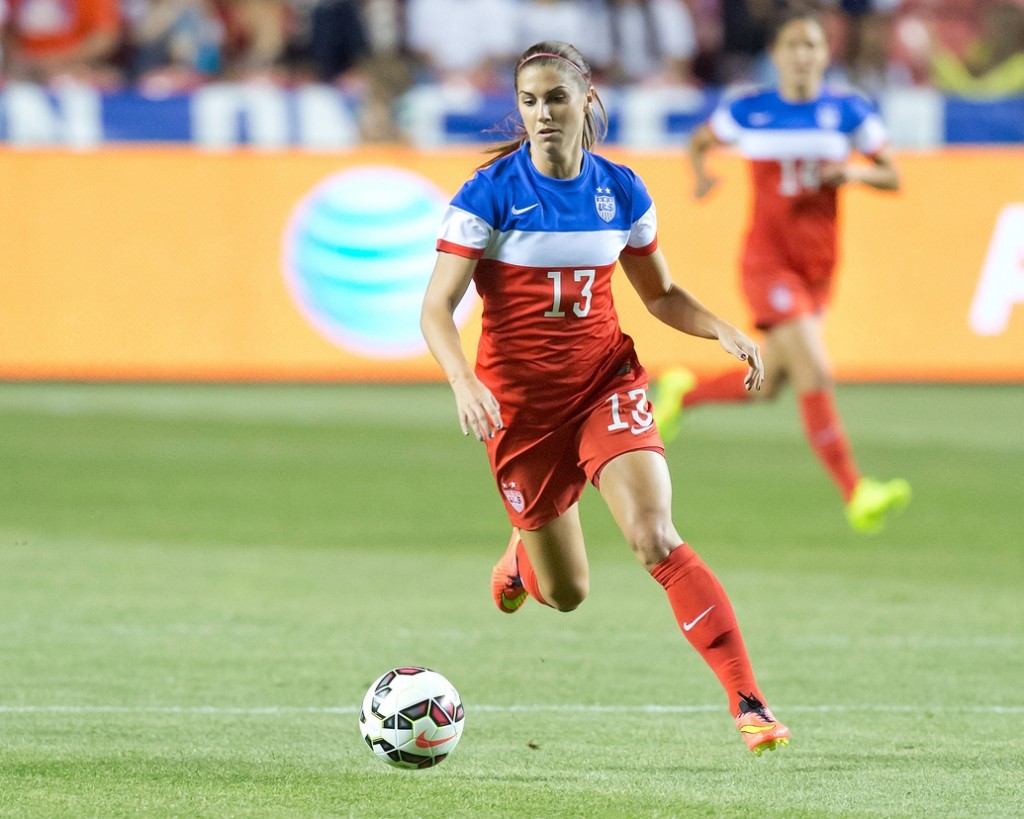 Alex Morgan is hopeful she can be back with the U.S. in Brazil in December, but she isn’t rushing back. (USA Today Sports Images)

Morgan re-injured her left ankle on Oct. 17 against Guatemala in the group stage of World Cup qualifying and was diagnosed with a a sprained left ankle. U.S. Soccer said she would be out 4-6 weeks.

Morgan says she hopes to be back by December — when the U.S. heads to Brazil to play Argentina, China and the hosts — but Morgan said she won’t rush things. This time last year Morgan sprained the same ankle, but tried to return too quickly. The injury then turned into a stress reaction, which kept Morgan out almost seven months.

“Hopefully, I’ll be with the team in Brazil and leading up into the preparation for the World Cup,” Morgan told The Oregonian. “I really hope that everything is okay and I’m back on the field in a couple weeks and that’s why I’m being a little bit more conservative because I don’t want to push it too much and have negative effects down the road.”

Morgan will get a follow-up MRI on her ankle before deciding to return to the field.

Morgan knows her role on this U.S. team is even more important now as an established player.

“I think I’ve been given a bigger role from the coaching staff,” Morgan said. “Now, that I’ve had a position in the starting lineup more consistently than last World Cup or last Olympics, I feel more comfortable taking on a greater role.”