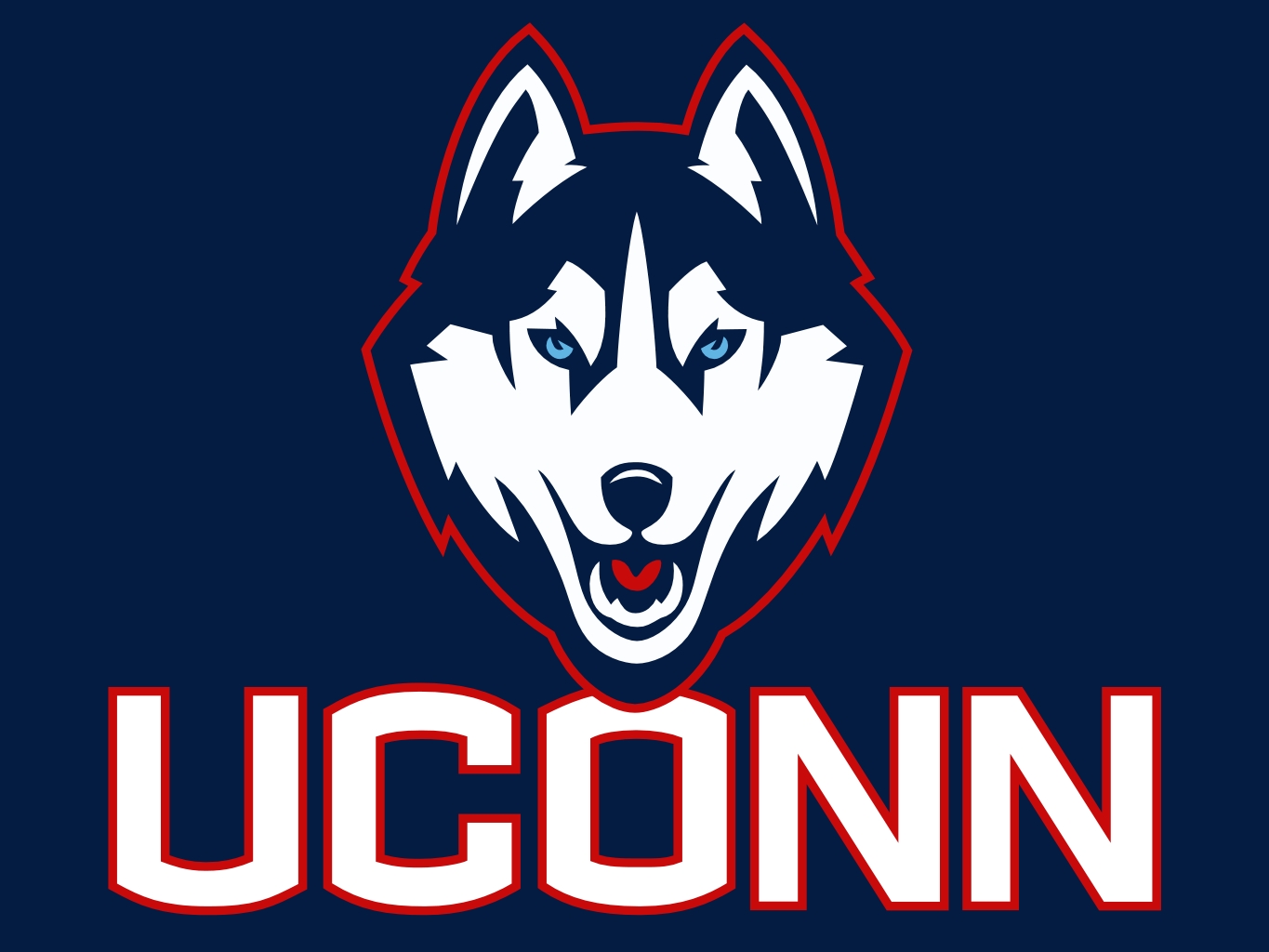 STORRS, Conn. — The University of Connecticut has suspended a women’s soccer player who made an obscene gesture to a television camera following the Huskies’ win in Sunday’s American Athletic Conference championship game.

Freshman Noriana Radwan showed her middle finger to an ESPNU camera while celebrating with teammates after the Huskies beat the University of South Florida Bulls 3-2 on penalty kicks.

Coach Len Tsantiris issued a statement apologizing to the conference, USF and those who watched the game on television. “The gesture showed poor judgment and sportsmanship and does not represent what we want our program and University to stand for,” he said.

The freshman midfielder played in nine games for the Huskies this season. She did not have a goal.