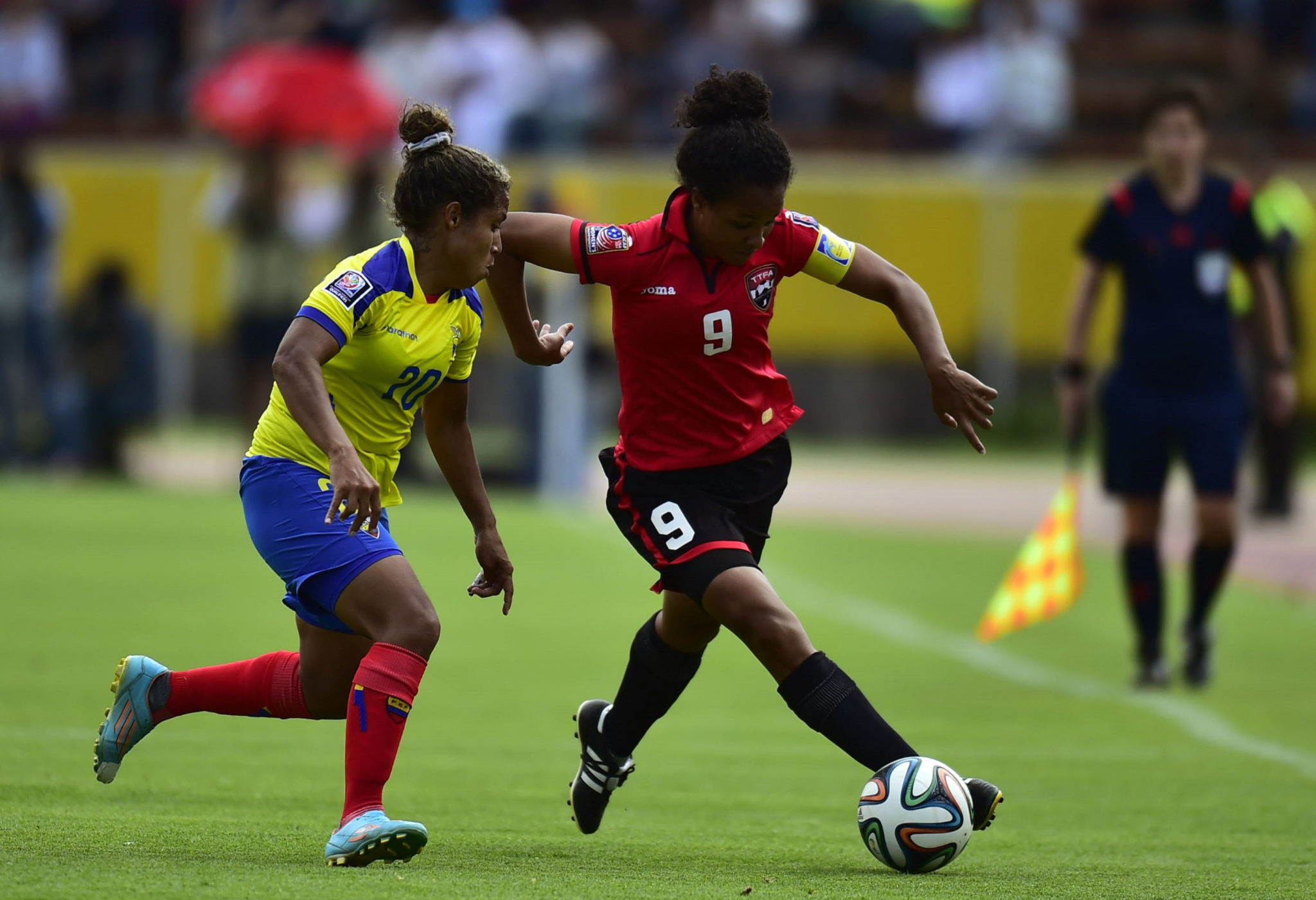 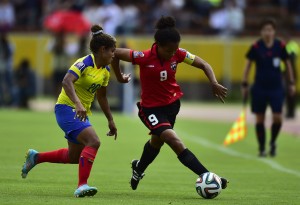 Ecuador played Trinidad and Tobago to a scoreless draw in Leg 1 of the intercontinental playoff. (Getty Images)

Playing at over 9,000 feet above sea level, Trinidad and Tobago managed a 0-0 draw vs. Ecuador on Saturday in Quito, Ecuador, in the first leg of the Women’s World Cup qualifying intercontinental playoff.

The winner of the home-and-home series will advance to the 2015 Women’s World Cup in Canada. Leg two of the series will be played in Trinidad and Tobago on Dec. 2, four days before the World Cup draw. The second leg will reportedly be played at Hasely Crawford Stadium in Port of Spain.

Ecuador had several chances to pull ahead in the match, including in the 80th minute when T&T goalkeeper Kimika Forbes made a huge save on Ligia Moreira.

The Soca Princesses prepared for the high elevation by training in Mexico City following an invite from Mexico coach Leo Cuellar.

Trinidad and Tobago made the playoff by finishing fourth in CONCACAF qualifying in October. T&T twice missed out on direct berths to the World Cup, losing to Costa Rica in the semifinals on penalty kicks and falling to Mexico in extra time in the third-place match.

Ecuador made the playoff by finishing third in CONMEBOL, behind qualifiers Brazil and Colombia.