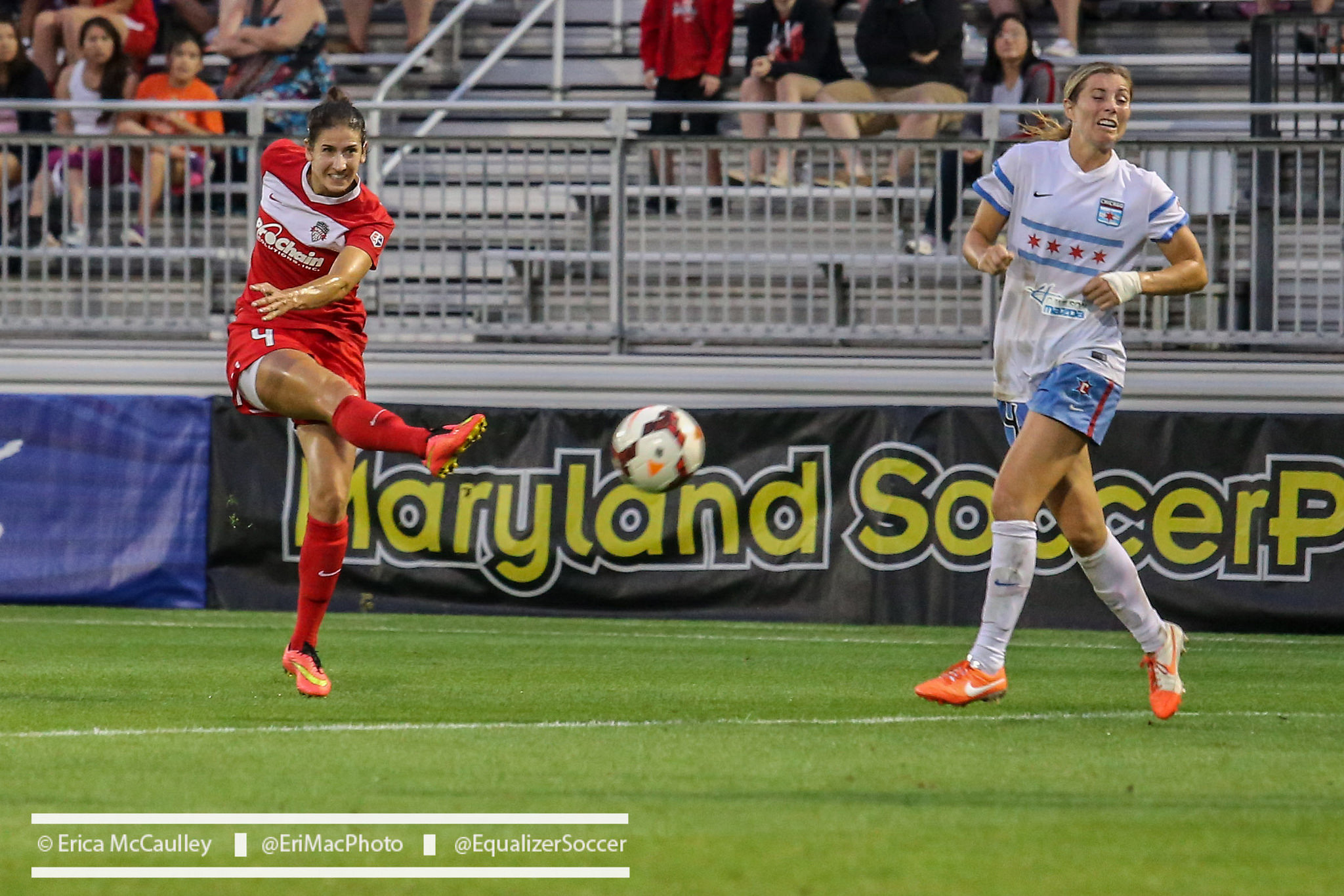 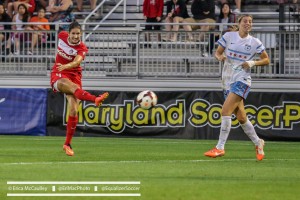 Yael Averbuch scored one goal in 2014, a stellar game-winner that helped Washington make the playoffs. (Photo Copyright Erica McCaulley for The Equalizer)

Yael Averbuch is now a member of FC Kansas City. The reigning NWSL champions announced the signing of the midfielder on Friday.

Averbuch played for the Washington Spirit in 2014, playing in 22 games and registering a goal and an assist. She became a free agent following the season after losing her status as a U.S. Soccer subsidized player.

“Yael fits our system perfectly and at the same time we are a good fit for her,” FC Kansas City head coach Vlatko Andonovski said. “This is a great match for both parties.”

Andonovski signed a three-year extension with the club on Thursday.

“I am extremely excited to join FC Kansas City,” Averbuch said. “It is a team that I really admire on the field and I’ve heard great things about the organization as a whole. I couldn’t be happier for the opportunity to become a part of it.”