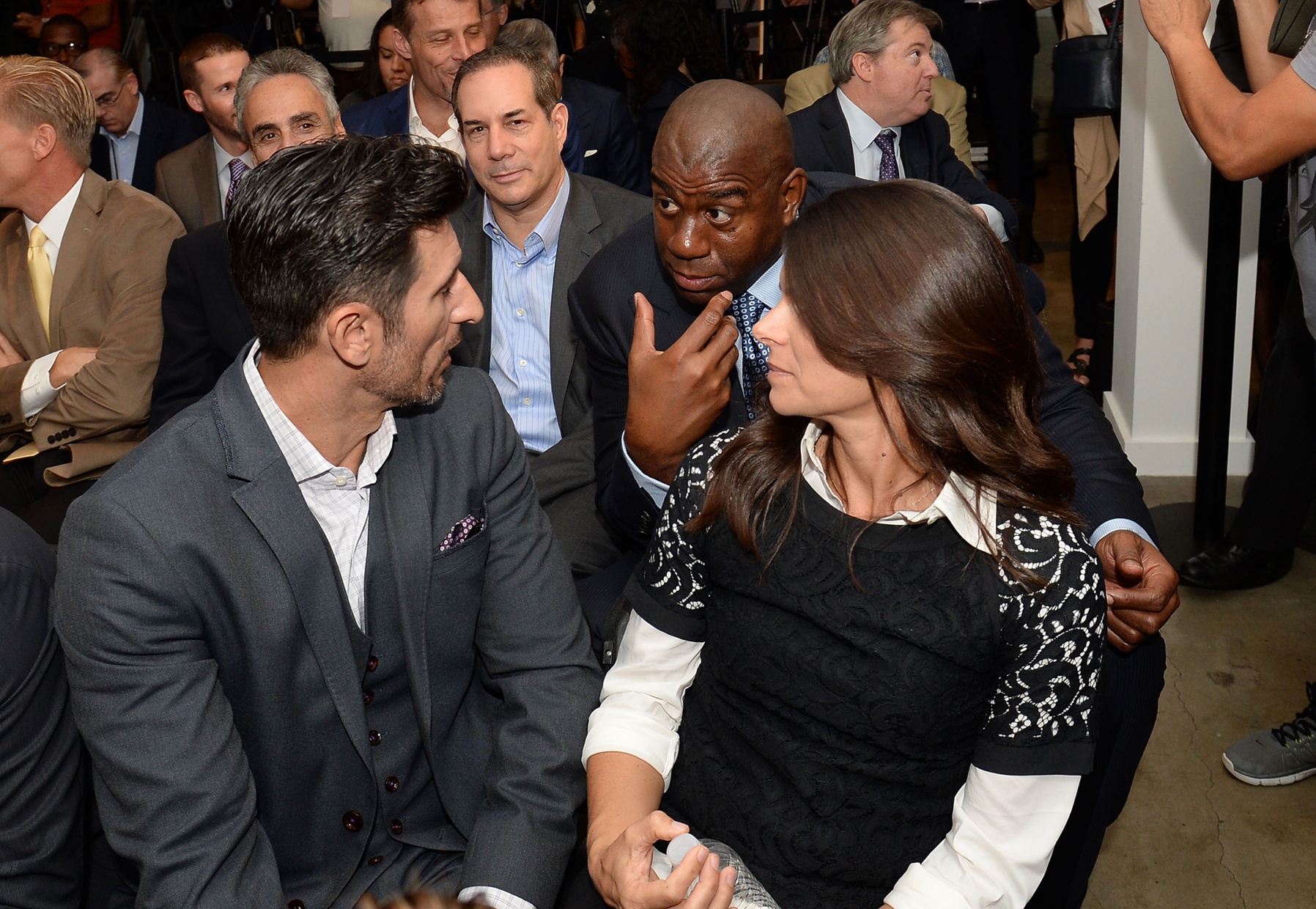 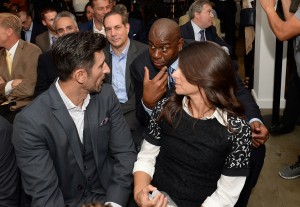 In only a few days last week, Mia Hamm was announced as a new member of AS Roma’s board of directors and as a part-owner of the new MLS team in Los Angeles, set to begin play in 2017.

And some questioned why Hamm, the original face of women’s soccer and still one of the most recognizable players, wasn’t investing in the National Women’s Soccer League but instead, the men’s league.

Per the latest from Sports Illustrated, Hamm would like to see her Los Angeles MLS team join Portland and Houston (along with whichever other teams may have joined by then) in having both MLS and NWSL clubs.

“It’s been in discussion in terms of hopefully at some point,” she said. “It just makes sense to me.”

The Los Angeles market, which has long been No. 2 in the country behind New York, is a definite hole in the NWSL’s geographic footprint. But with no other teams close by, the league passed on LA when it formed in late 2012.

As for how Hamm spends her money — well, that’s her business. From exactly that standpoint, MLS has even if only very recently become a profitable sector of the sports industry. Investors in the NWSL will lose money, now and likely for many more years to come (just ask MLS how long it took).

Hamm scored 158 goals and added 144 assists in her 18-year career with the United States. She previously held the world record for goals scored, until the mark was surpassed by Abby Wambach in June 2013.

The Lowdown: Assessing the flurry of NWSL trades
Carli Lloyd: The evolution of a star