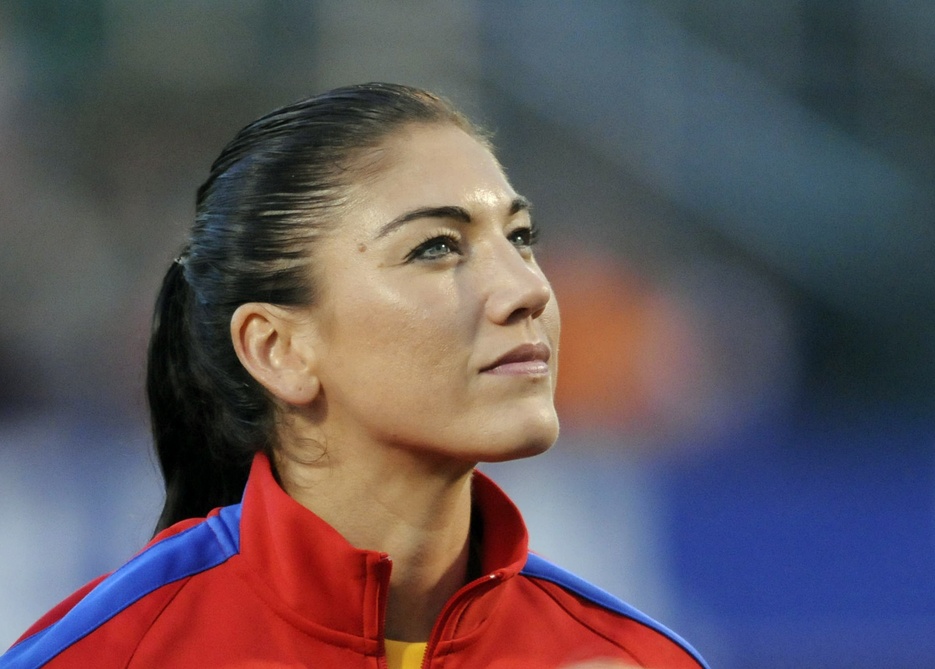 The date was set during a brief hearing that Solo attended Tuesday. Solo is charged with two counts of fourth-degree domestic violence assault stemming from a June 21 altercation with her sister and 17-year-old nephew at a family gathering. She has pleaded not guilty. Solo played for her club, Seattle Reign FC, and for the U.S. women’s national team since the incident. Both organizations are standing by their decisions to allow Solo due process. The U.S. women play four matches in Brazil in December.

Lambo granted a motion for depositions of the alleged victims. Solo’s attorney, Todd Maybrown, said they had previously refused to be interviewed with a court stenographer present. Maybrown will argue that Solo was acting in self-defense, according to Washington’s KING 5. That outlet also reports that Solo was offered a plea deal three weeks ago if she plead guilty to at least one count. It is unclear if Solo or Maybrown responded. U.S. Soccer and Seattle Reign FC have made it clear that there will be consequences if Solo is found guilty of any crimes.

Solo’s nephew told police she was upset and appeared to have been drinking when she arrived at a family gathering. Solo’s lawyer has said she was a victim in the altercation.

Solo and her nephew got into a fistfight after they argued about his acting aspirations and she called him fat and crazy, according to court documents. When the boy’s mother tried to break up the confrontation, Solo punched her in the face, the documents said.

The documents said the nephew broke a broom over Solo’s head and the teen pointed a broken BB gun at her and tried to get her to leave.

The 32-year-old Solo has won two Olympic gold medals with the U.S. women’s national team. The United States just qualified for the 2015 World Cup, which begins on June 6 in Canada.