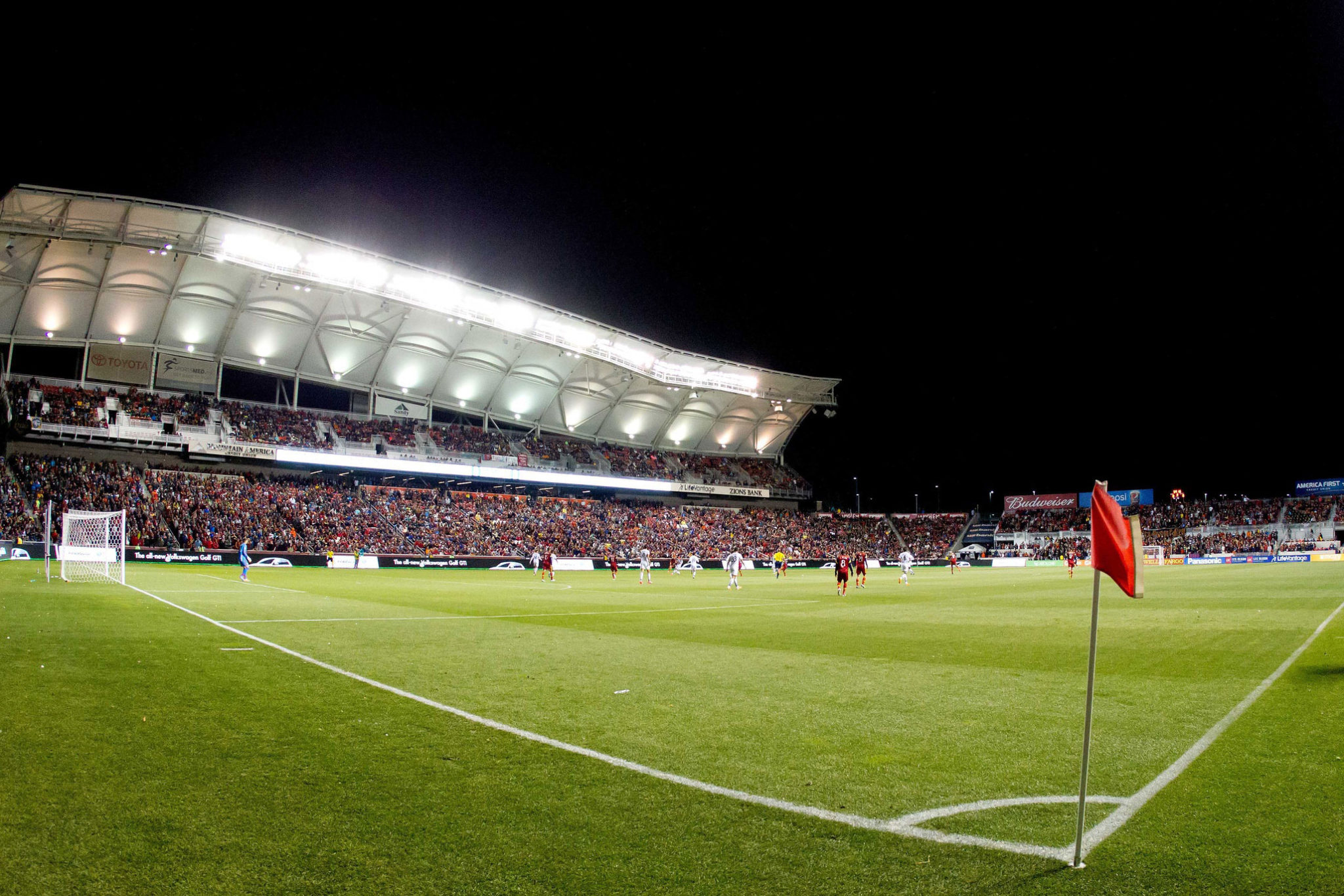 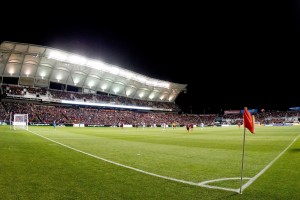 Increased MLS interest in the National Women’s Soccer League has been teased for a while, and Real Salt Lake looks like the leading candidate to enter the fledgling women’s league.

Real Salt Lake was just granted a USL PRO team, Real Monarchs SLC, to begin play in the 2015 season Real Salt Lake’s ownership group “has begun meeting with officials to bring a National Women’s Soccer League team to Salt Lake City,” according to KSL.com’s Sean Walker, who cites Monarchs president Rob Zarkos. RSL owner Dell Loy Hansen is reportedly “adamant” about NWSL expansion, but it would be at least 2016 until any such thing happened.

The NWSL continues to insist that there will not be expansion in 2015, with it being a World Cup year. (Of course, Houston came out of nowhere last fall to become a 2014 expansion club, the second MLS club to establish an NWSL franchise.) Contacted Monday, the league stood by that.

“At this time, we are in discussions with several ownership groups, both MLS and non-MLS groups, regarding possible expansion as early as the 2016 season,” a league spokesman said in a statement. “But it is too early in the process to provide any further comments.”

[KASSOUF: Sorting it out — NWSL as it approaches year three]

Walker reports that RSL diving into the women’s game could take longer than that:

Zarkos did say @NWSL expansion to SLC would be several years away. But the ownership is on board, a big step.

An 8,000-seat stadium has been approved for the Utah State Fairpark in downtown Salt Lake City for the USL team. (Real Monarchs will play at Rio Tinto Stadium, home of RSL, until the new stadium is built.) Like any new build, the stadium will have dates on the schedule to fill, and RSL is exploring other sports as ways to do that.

Women’s soccer looks to be very much a part of that as well. Real Salt Lake Women already play in the minor-league WPSL. In 2012, Salt Lake United partnered with the MLS club to use the RSL name. The affiliation is by name only, much like Seattle Sounders Women in the W-League. There have been some suggestions that the team could play in the USL W-League, but that is not concrete.