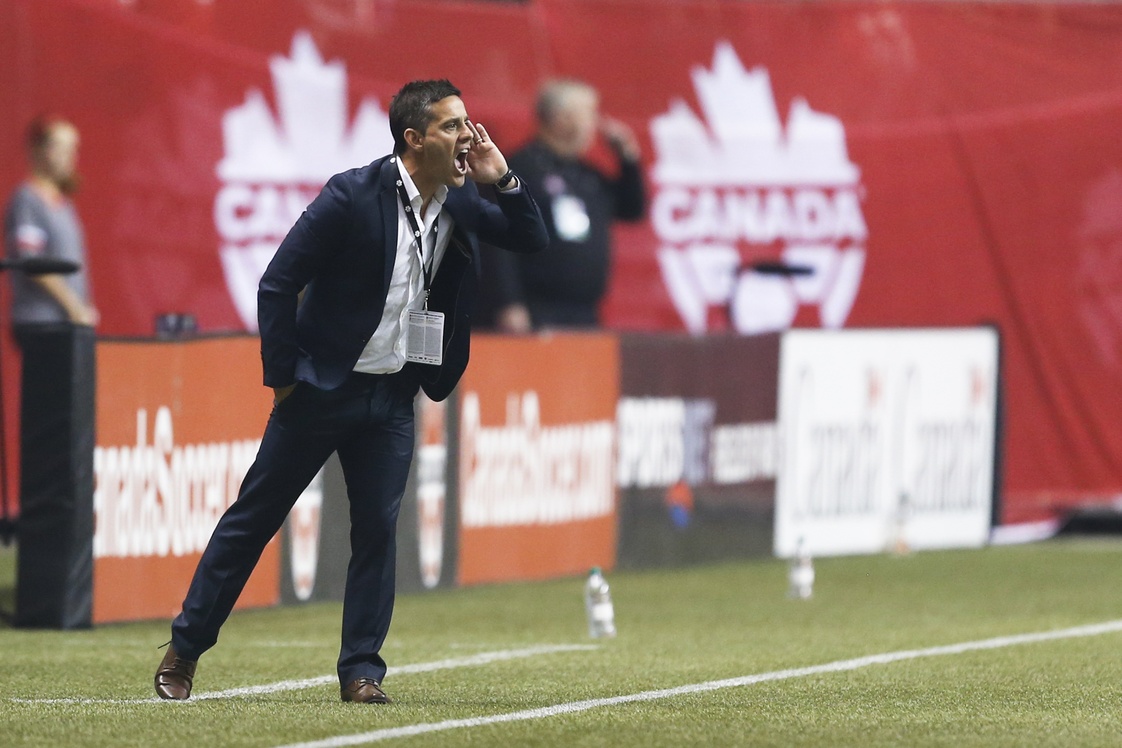 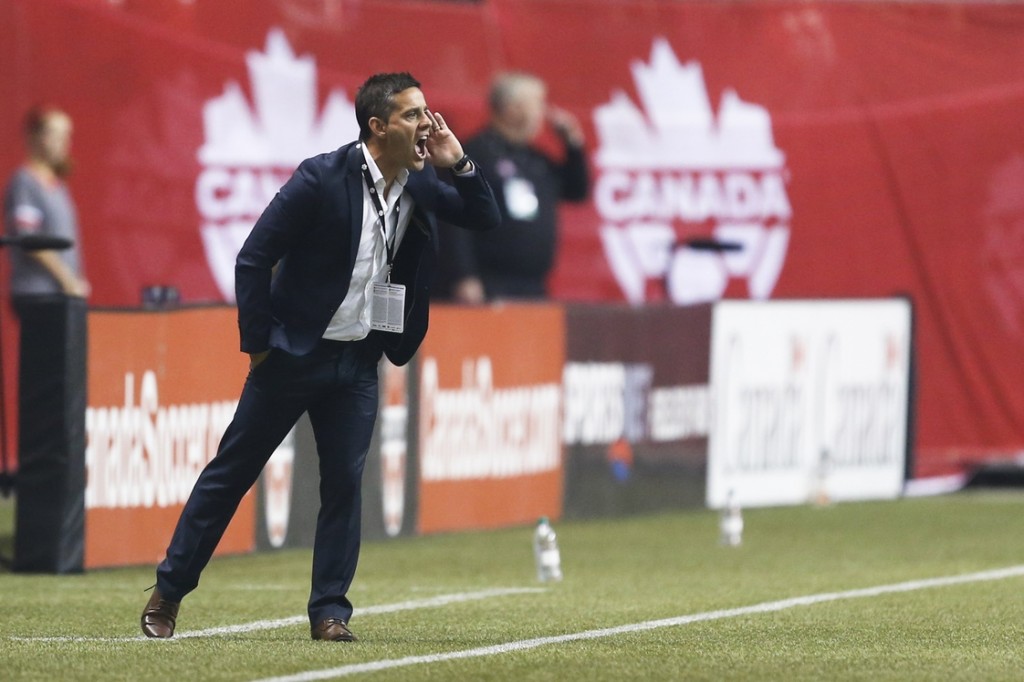 Canada will play Sweden in two closed-door friendly matches in Los Angeles in late November, the Canadian Soccer Association announced on Friday. The matches, as reported by The Equalizer’s Jeff Kassouf, will take place on Nov. 24 and Nov. 26, with venues and times to be determined.

Sweden coach Pia Sundhage said Canada picked the venues. Sundhage wants her team to get used to the jet lag of flying and playing on short rest, since they could face similar conditions at next year’s World Cup in Canada.

Canada automatically qualified for the World Cup as hosts, skipping the recently concluded CONCACAF Women’s Championship and instead playing two friendlies against reigning world champion Japan at two of the 2015 World Cup venues. Japan won 3-0 in Edmonton on Saturday and 3-2 on Tuesday in dramatic fashion in Vancouver.

Sweden, now ranked No. 5 in the world, and Canada, down to No. 8, last met at the 2012 London Olympics, where they tied, 2-2. Melissa Tancredi scored twice for Canada to erase a 2-0 deficit and give Canada the point it needed to advance to the knockout stage. Canada went on to win the bronze medal.