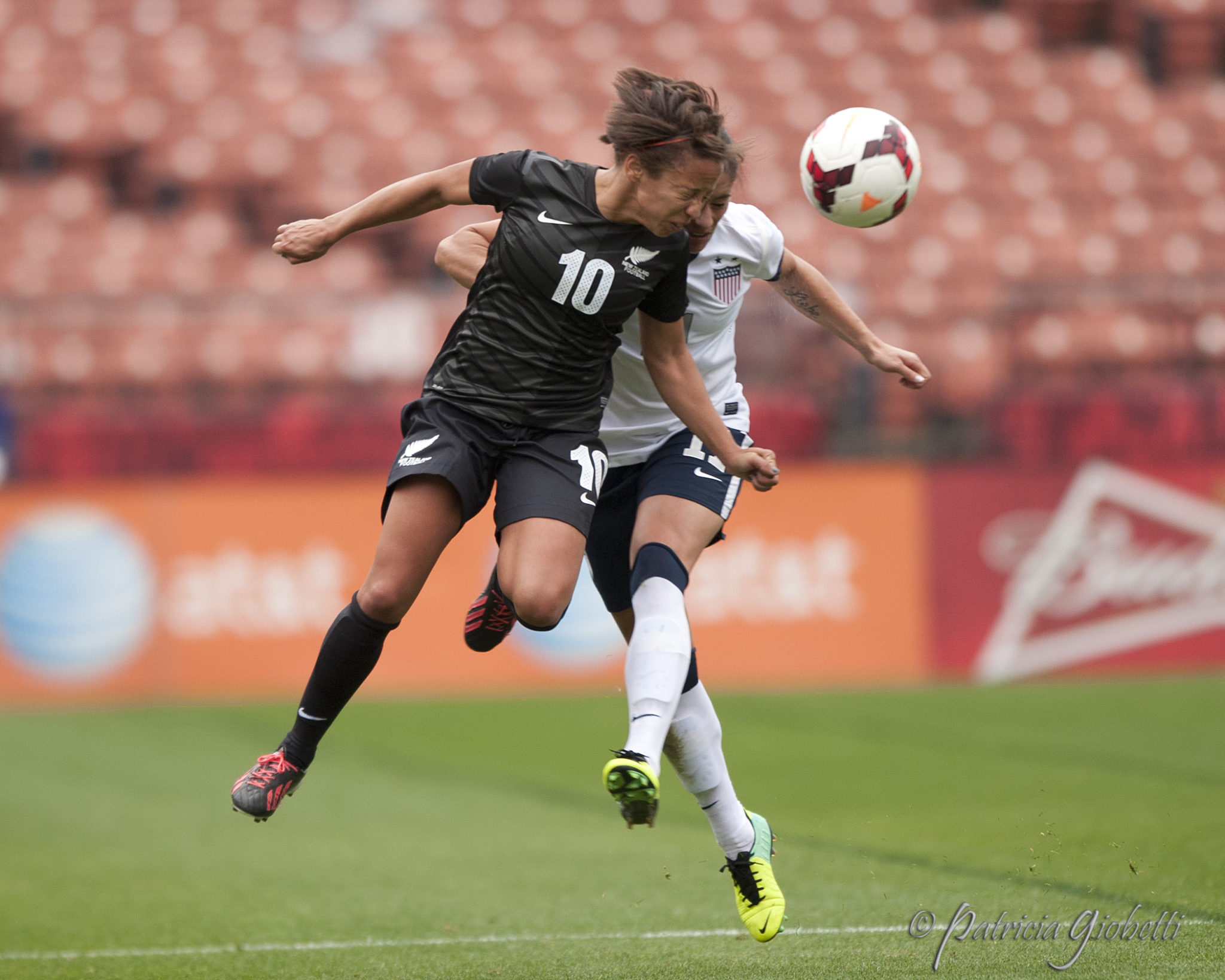 New Zealand became the 22nd team to qualify for the 2015 Women’s World Cup with a 10-0 victory over Cook Islands on Wednesday in Papua New Guinea. New Zealand outscored opponents 29-0 in three matches to qualify.

New Zealand opened the tournament with a 16-0 win over Tonga, then got a little bit more of a test from Papua New Guinea, but won 3-0. They clinched first place in the four-team, round-robin tournament with Wednesday’s win over Cook Islands.

The final two spots to complete the 24-team field will be filled by the winner of UEFA’s playoff (determined next month) and the winner of the CONCACAF vs. CONMEBOL playoff, the second leg of which won’t be played until Dec. 2, four days later in Ottawa, Canada.

Italy, the Netherlands, Scotland and Ukraine are still alive in Europe, while Trinidad and Tobago will face Ecuador in the Americas playoff.