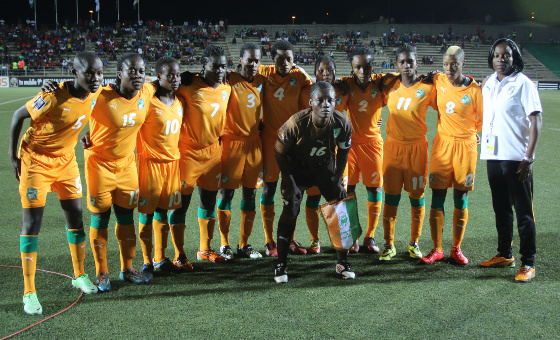 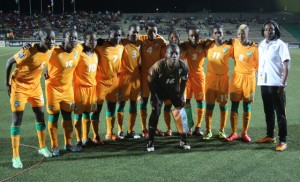 Ivory Coast is headed to the Women’s World Cup for the first time ever. (Photo: CAF)

Ivory Coast is headed to the Women’s World Cup for the first time in the country’s history, beating South Africa, 1-0 on Saturday in Namibia. Ivory Coast joins Nigeria and Cameroon — who qualified on Wednesday — as Africa’s representatives at next year’s World Cup in Canada.

The final three spots to complete the 24-team field will be filled by Oceania’s tournament winner (determined next week), the winner of UEFA’s playoff (determined next month) and the winner of the CONCACAF vs. CONMEBOL playoff, the second leg of which won’t be played until Dec. 2, four days later in Ottawa, Canada.

PK shootout hero Diaz: I felt like all of Costa Rica was behind me
Italy, Netherlands win first legs of UEFA playoff semis