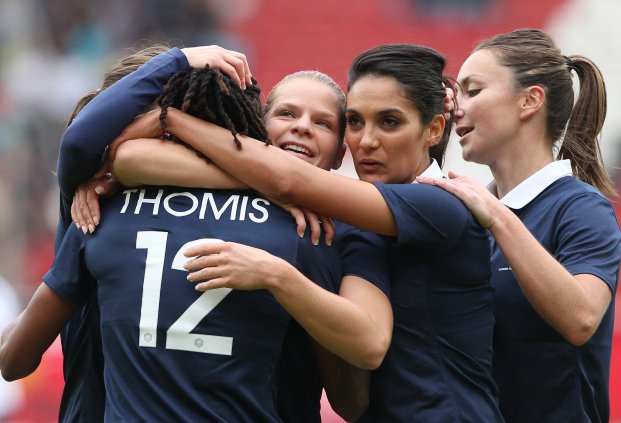 France picked up a massive win over world No. 2 Germany, winning 2-0 behind a Bianca Schmidt own goal in the 17th minute and Élodie Thomis’ goal two minutes later. Claire Lavogez, who starred for France at the U-20 Women’s World Cup, winning the bronze ball and leading France to third place.

Next up for world No. 4 France are friendly matches against New Zealand on Nov. 22 and Brazil on Nov. 26.

Below are highlights of the win and Lavogez discussing her debut in the buildup to the match (in French):