PK shootout hero Diaz: I felt like all of Costa Rica was behind me 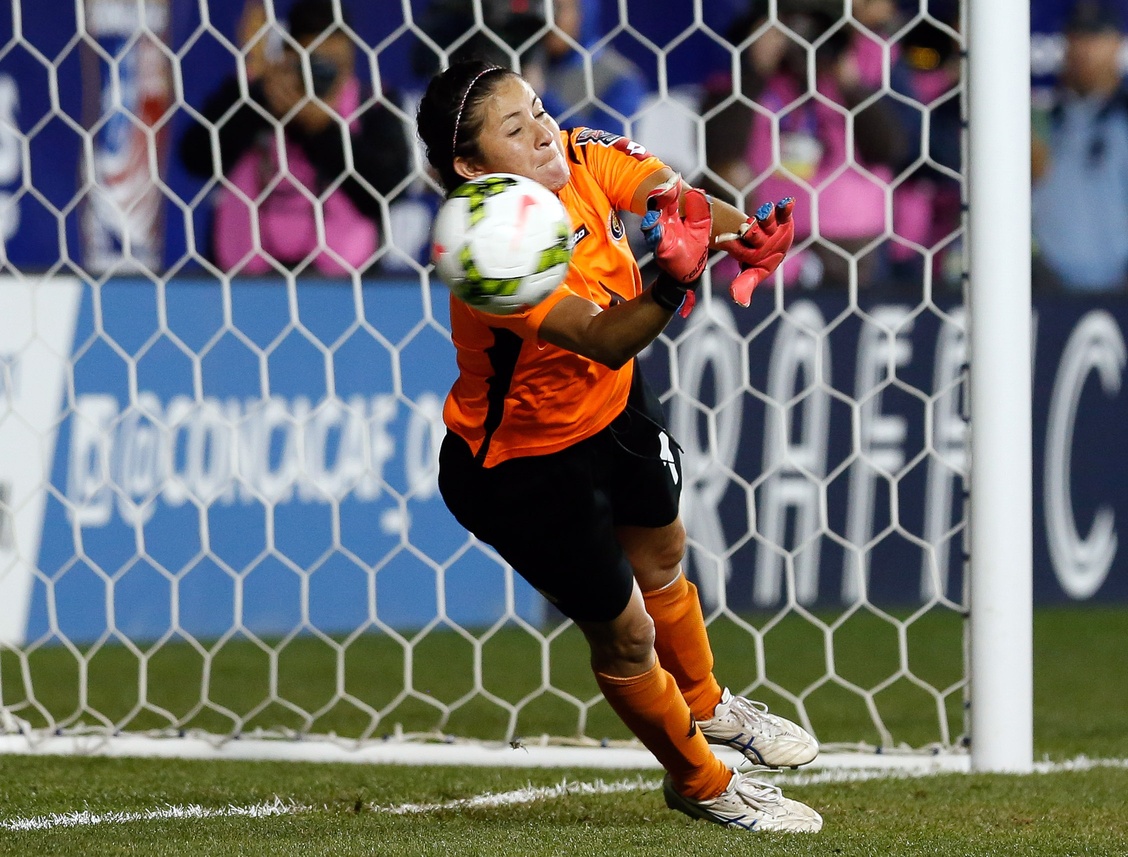 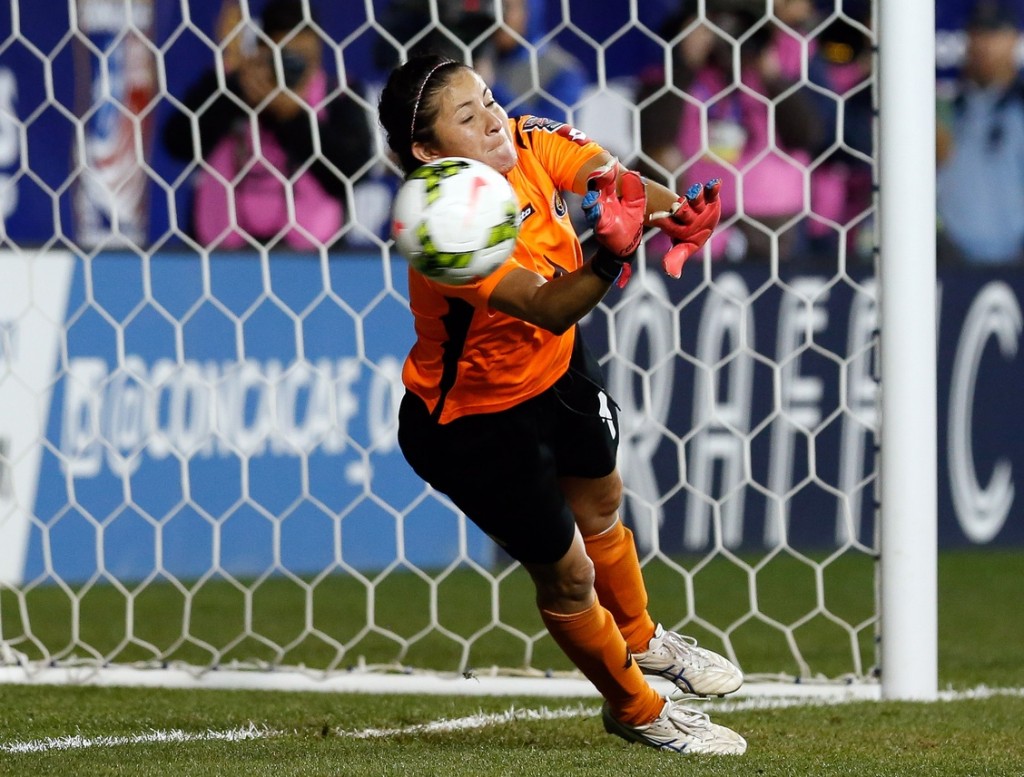 PHILADELPHIA — Penalty kicks taken to decide the outcome of a match are one of the cruelest aspects of sports. Perhaps its never as cruel as when penalties determine who gets a World Cup berth after so much sacrifice by both sides. But in that cruelty, there is also triumph as penalty kicks often make heroes of goalkeepers and goal scorers who often determine the result.

Dinnia Diaz’s performance in penalties Friday in Costa Rica’s shootout win over Trinidad and Tobago was phenomenal. She saved all three penalty kicks she faced to help secure the Las Ticas biggest win in team history.

There are two schools of thought for goalkeepers in penalties. The keeper can either choose a side to dive to each kick hoping to get lucky and save a penalty or two, or she can try to hone in on clues from the opposing team’s penalty takers body language and attempt determine approach a kick that way.

Friday night, Diaz showed great faith in her coach when she chose to abandon the approach she usually utilized for penalty kicks. After having so much success in this shootout, it’s safe to say she’ll consider using this strategy in the future.

“We spoke about how to go about the penalty kick process how to guess which way or another and typically I hadn’t done it that way in the past,” Diaz explained postgame. “I had preferred to pick a corner and go for it. This time I was more patient and I managed to wait and do a good job, a different job this time around.”

During the huddles after regulation to discuss the shootout, the demeanor of the sides couldn’t have been more dichotomous. Costa Rica appeared calm and confident while the Soca Princesses seemed nervous. The Costa Rican players imparted words that bolstered their keeper.

Diaz credited her teammates for expressing confidence in her prior to the shootout, stating in part, “the words we exchanged before the penalty kick shootout they left me confident and secure in my performance during the penalty shootout. I felt like I was backed my team.”

Diaz didn’t just feel support by her teammates, for her the support felt much larger.

In getting the job done, Diaz came through in a big way on a promise she made to a group of girls back home in Costa Rica. Diaz’ penalty saves were not only huge for the Costa Rica national team but all female footballers in the country. While she was a brick wall in the shootout, her and the rest of the Las Ticas hope to break down walls in women’s soccer in Costa Rica.