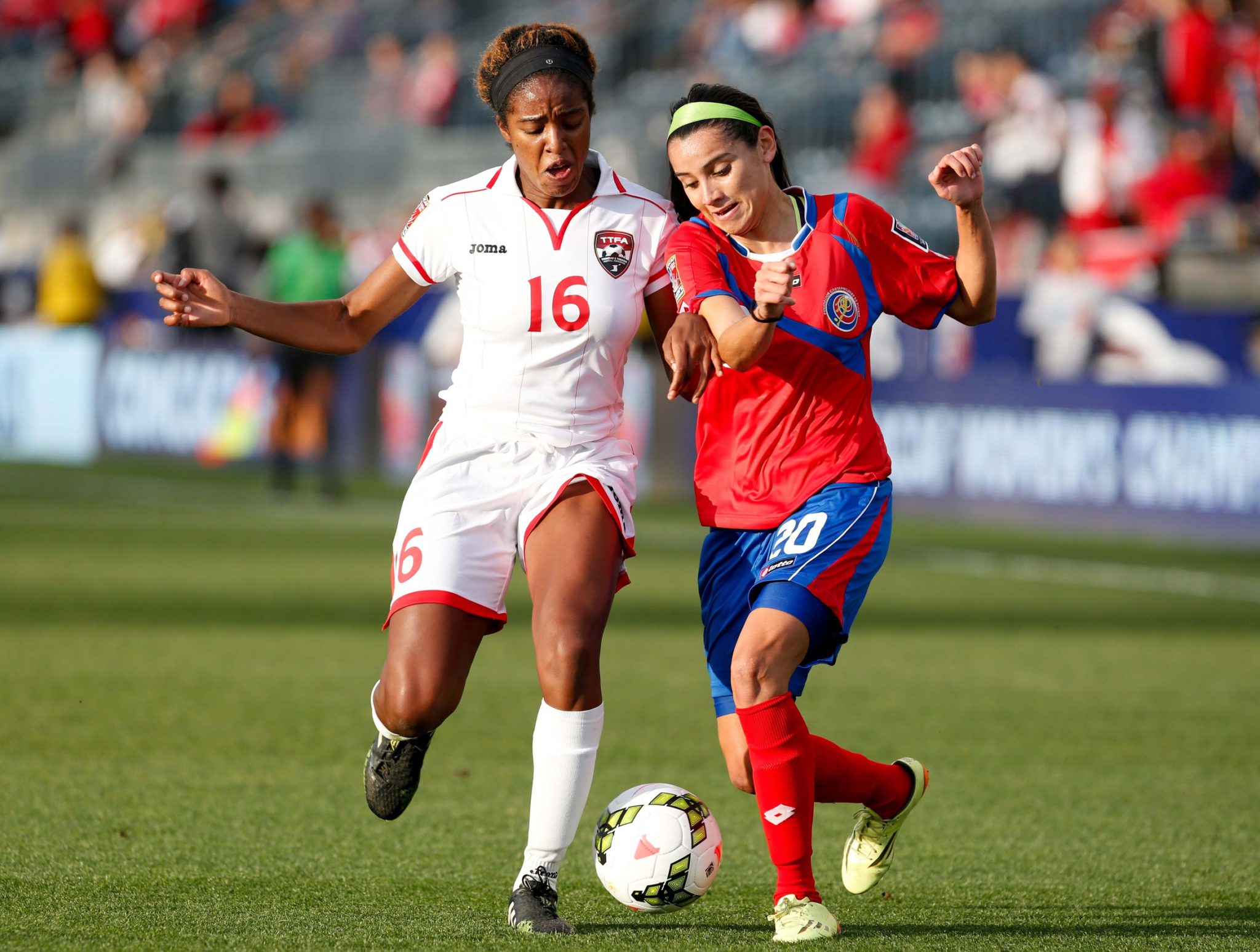 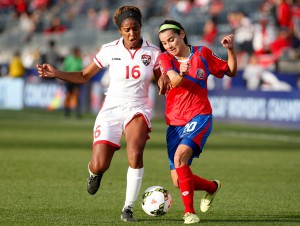 PHILADELPHIA – Costa Rica qualified for a Women’s World Cup for the first time ever, beating Trinidad and Tobago in penalty kicks of the CONCACAF Women’s Championship semifinals at PPL Park on Friday. The match ended 1-1 after extra time.

Trinidad and Tobago forced extra time with a late equalizer against the run of play.

The victory sends Costa Rica through to Sunday’s final against either the United States or Mexico, but more importantly sends the team to the 2015 World Cup in Canada.

Carolina Venegas opened the scoring in the 18th minute, tapping in a low cross from Wendy Acosta from six yards out. Venegas now leads all scorers in the tournament with four goals.

Costa Rica dominated much of the first half, but couldn’t build upon its lead heading into the break. Venegas blew her chance at a second goal of the match less than four minutes after halftime, blasting a close-range shot over the crossbar.

Acosta had opportunities of her own, in the 50th and 63rd minutes, but she failed to finish both opportunities as she found space on the left flank. Much like she did in Trinidad and Tobago’s opening match, goalkeeper Kimika Forbes pulled off some spectacular saves.

Forbes’ biggest save came in the 85th minute, batting away Raquel Rodriguez’s header from six yards away after Cristin Granados whipped in a ball from the increasingly active left side.

Acosta had opportunities to score the winner in extra time. Her would-be goal in the 101st minute was called back as she deemed offside, and she put another close-range shot over the bar in the 112th minute.