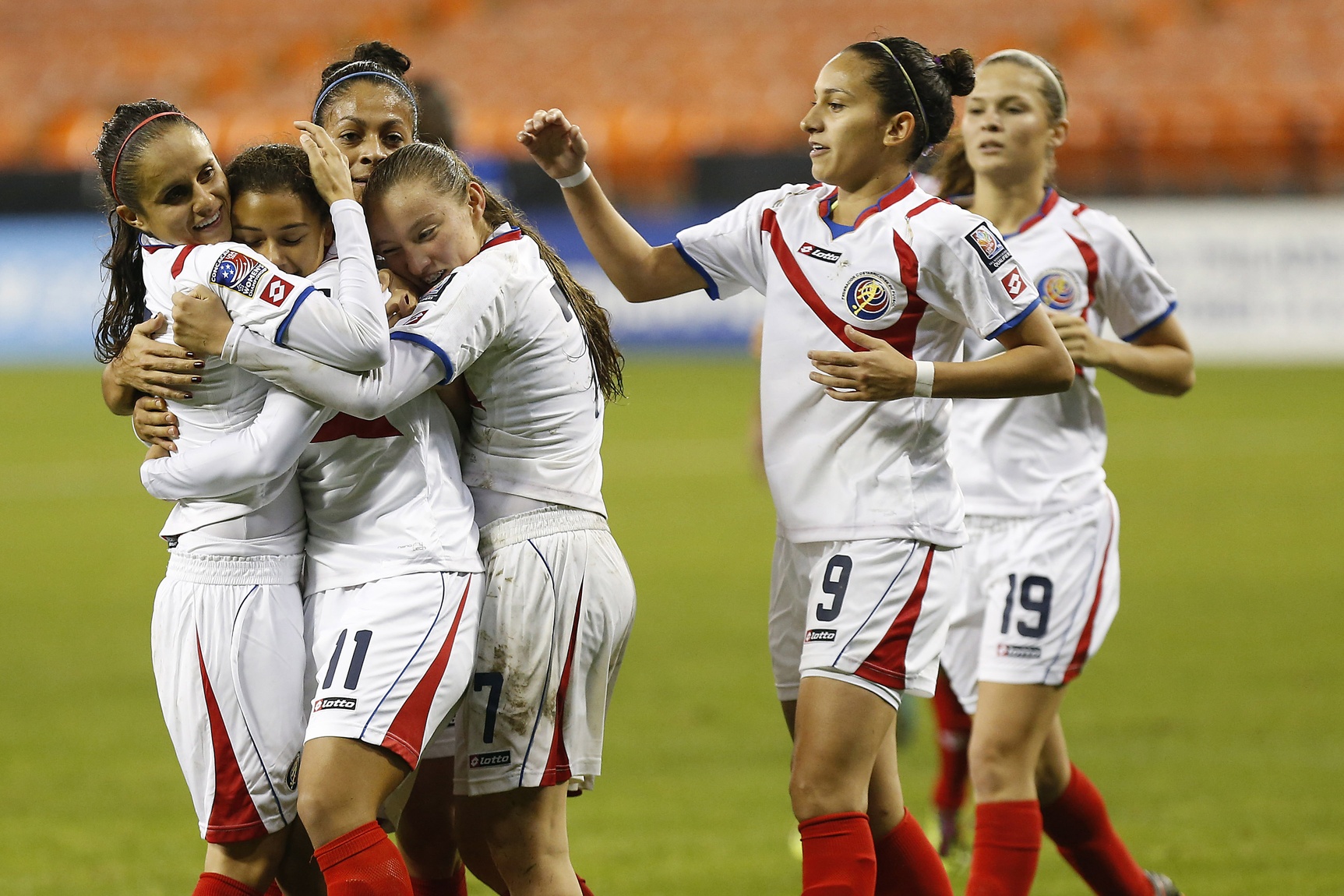 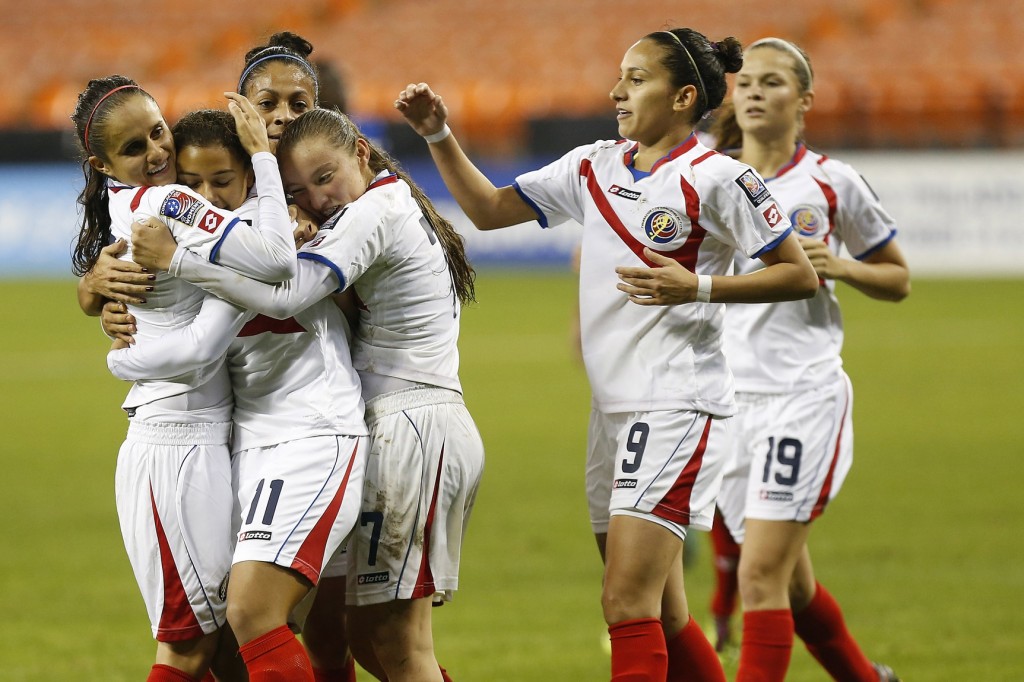 Costa Rica is one win away from its first-ever World Cup. (USA Today Images)

PHILADELPHIA — Costa Rica has never qualified for a Women’s World Cup, but the Ticas are one win away from doing so in what has already been a historic tournament for the country. And they have three chances now to get there.

Extending their perfect record to four games would mean World Cup qualification for Costa Rica, a dream years in the making. Trinidad and Tobago stand in the way of Costa Rica’s World Cup dream. The team’s will play in Friday’s first semifinal at PPL Park in Chester, Penn. The highly-anticipated rematch of USA vs. Mexico will follow.

If Costa Rica falls to Trinidad and Tobago on Friday, they’ll play in Sunday’s third-place game, where the winner would also qualify for the World Cup. The fourth-place finisher plays Ecuador in a home-and-home playoff for the last of 24 World Cup berths.

Costa Rica came into the World Cup qualification tournament as the purported third-favorite team behind Mexico and the United States, but the Ticas have surprised even themselves with how well they’ve played. Mexico had to fend off Jamaica on Monday to earn the second berth into the semifinals from Group B.

“Undeniably, this was a better result than we could have expected,” Costa Rica coach Garabet Avedissian said through a translator. “When you put your faith in God, it helps you triumph against adversity. It’s the way we believed in our group, the way we believed in our players. When you have a group that is technically very talented like this one, it does make you dream about possibilities.”

Costa Rica defender Daniela Cruz, who plays at Division II University of West Florida, said the current success of her team has been built through the years. Cruz played in the 2008 U-17 World Cup and the 2010 U-20 World Cup.

“It will be the biggest satisfaction because these are a group of people who have been working for a very long time,” she said.

Rampone set for historic 300th USWNT appearance
Waldrum after loss: ‘I believe we will qualify’